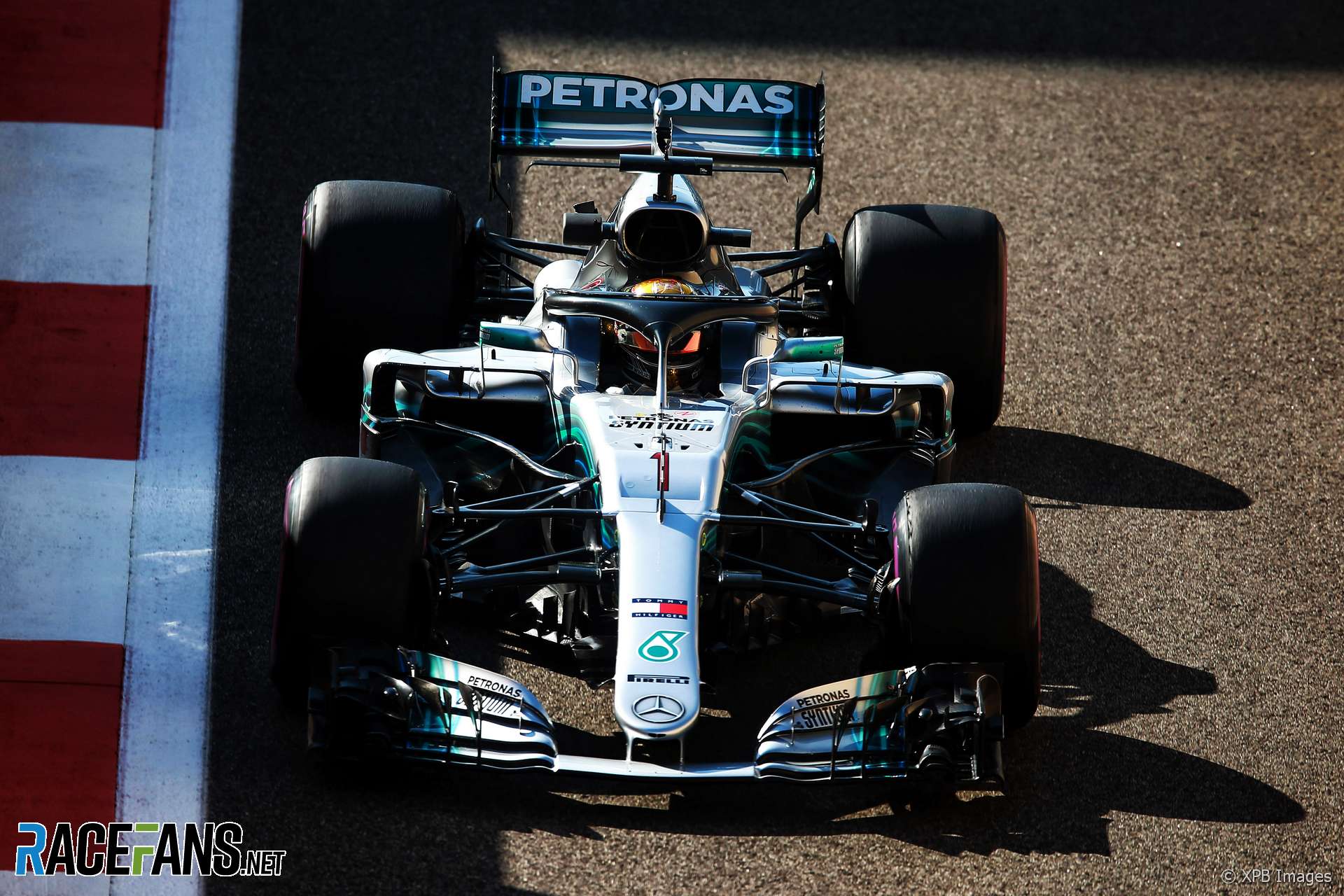 Lewis Hamilton has received his second reprimand of the season and is one away from receiving an automatic 10-place grid penalty.

The Mercedes driver has been reprimanded for cutting the white line at pit entry during first practice.

the stewards noted that “on entering the pit lane after the end of [first practice], car 44 [Hamilton] locked up and crossed the white line at the entrance to the pits.

“The penalty of a reprimand is consistent with penalties imposed for other similar incidents.”

As this is Hamilton’s second driving reprimand of the season any further reprimand will lead to a grid penalty even if it is not for a driving infringement. He received a reprimand for committing the same offence on his way to victory in the German Grand Prix in July.

Hamilton is the third driver to receive a second reprimand this year, joining Pierre Gasly and Kevin Magnussen. Between them they account for almost half of the 13 reprimands issued to drivers during 2018.

Only two drivers have previously received 10-place grid penalties for collecting three reprimands in a season. These were Pastor Maldonado in 2012 and Mark Webber in 2013.