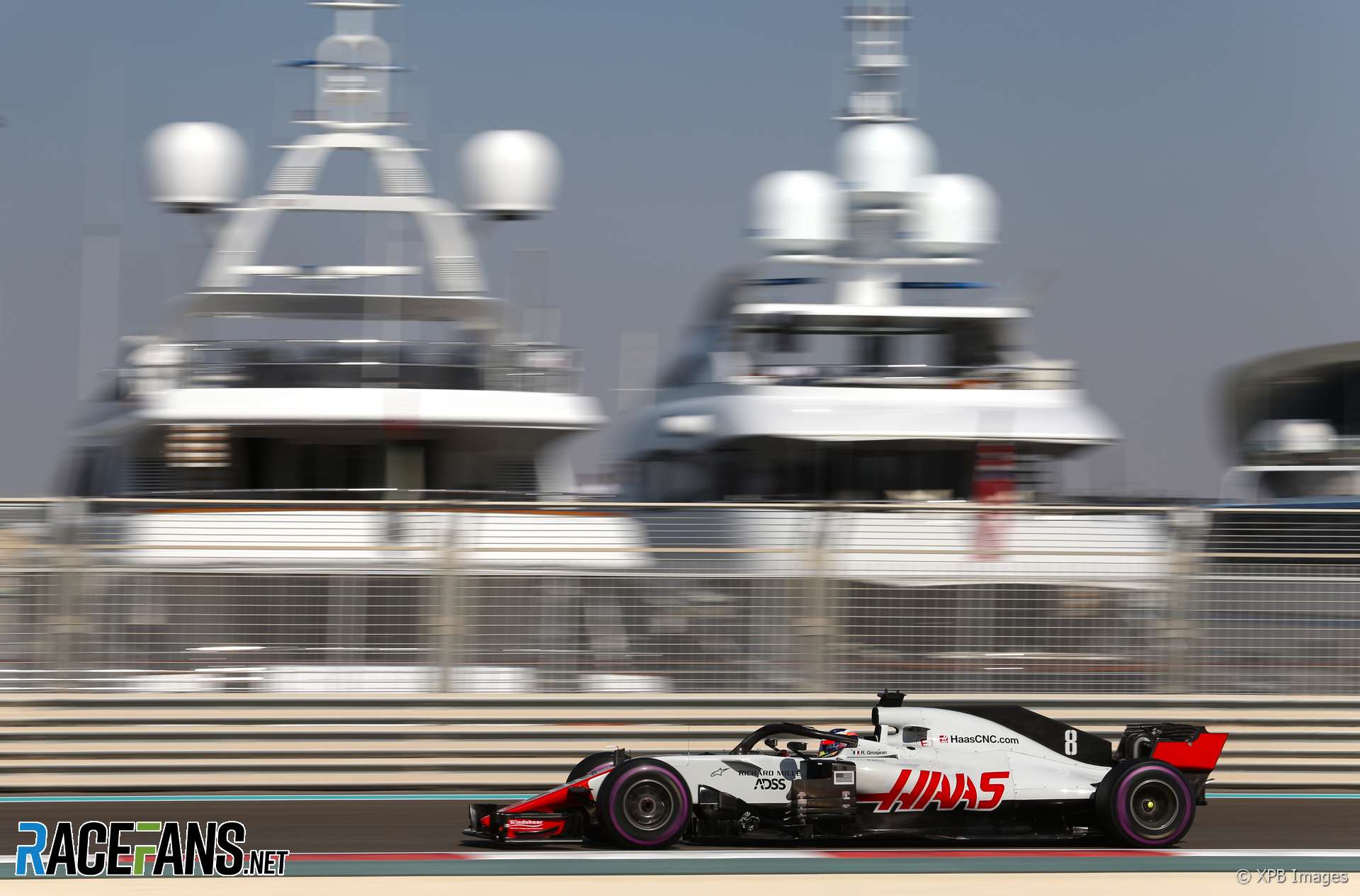 Haas gave few clues about their next move after losing their protest against Force India at Yas Marina yesterday. But having served notice of their intention to appeal, doubt hangs over the final race of 2018, as @DieterRencken explains.

Late start to Saturday allows comfortable lie-in plus time for shopping before heading for circuit, so after morning routines I aim for Yas Mall and residual Black Friday specials. I grab some summer gear – mainly orange, of course – to stash until spring at Gant, then have brunch at Shake Shack: double cheese and (turkey) bacon burger served with twirly fries.

Arrive at circuit – intrigued whether the Haas/Force India matter will pan out as I expect: the latter team found eligible as a bona fide constructor owning the intellectual property to its designs, but adjudged a new team and thus not entitled to Column One money, as Haas contends.

I’d been told that FIA president Jean Todt is due in the paddock today, so I enquire about possible media briefings: The story is that his arrival has been delayed until race day due to an in-flight technical issue, which caused the FIA aircraft to divert to Cyprus. It’s not clear whether it was a serious issue, or even an emergency diversion, but hopefully all will be sorted soon.

Verdict published – I’m not surprised at the outcome – and spend most of FP3 on analysing the full implications. The immediate fall-out is minor – Force India confirmed as a new entrant – but the long-term implications are massive for, primarily, Liberty Media, which I contend, obtained questionable legal advise throughout the entire Force India saga, coupled with an element of naivety about paddock politics.

I’m in two minds whether to grab lunch, and eventually succumb to two chicken/mushroom pies – they’re really very good – which turns out to be a smart decision as later events prove, then have a post-FP3 walk in search of comment about the Haas issue. Not surprisingly, most folk, including directly affected team folk, profess to not having had read the decision…something that took me around 20 minutes, 30 maximum…

However, Haas confirms it registered intent to appeal – buying team boss Guenther Steiner 96 hours to read seven pages of plain English – so my understanding is that technically the results of the weekend’s grand prix cannot be officially confirmed if one or both Force Indias finishes, for their eligibility is under appeal, in turn placing the official championship classifications in doubt until the process has run its course.

It’s a relief when qualifying starts, for it means F1 can focus on its core reason for being, namely world class performances by the best drivers, driving the best cars in the world in search of glory. But, as Sir Frank Williams once sagely said, F1 is a sport for two hours on [now 21] Sundays per year; the rest of the time it is business, big business… 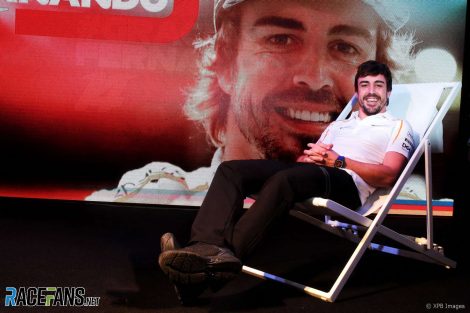 Walk past catering staff setting up for Fernando Alono’s farewell party as I head for the paddock for post-quallie interviews. The smell of BBQ and spicy food gets my taste buds drooling, and I vow to complete the interviews ASAP, then tuck in.

Steiner plays a cat-and-mouse game with the media: he refuses to comment on the matter on the basis that he hasn’t yet had time to study the verdict, yet there is 60 million bucks riding on it. I wonder whether he gave team owner Gene Haas the same line?

However, best-laid plans and all that: Being the last session for more than a few drivers with their current teams we delve into their experiences, while McLaren’s adds in a (most enjoyable) Jimmie Johnson session and Paddy Lowe at Williams speaks at length about where it all went (so) wrong for the team this year and expands on some of the reason for hiring Robert Kubica, so its 9pm before I head back to the media session.

After sending all files through and debriefing with editors about background stuff I head for the party area: all dismantled and packed up, with not a reveller in sight…so its off to the hotel for my final 2018 night in Abu Dhabi with the memory of two pies for company. Once there, I pack ahead of tomorrow’s check-out, then catch up on whatever news I missed during the day.

It’s been an eventful, yet largely frustrating, day. I put this down to all-round fatigue in the paddock, and wonder whether fans are experiencing the same emotions after the joint longest seasons on record. If so, Liberty needs to factor that into its expansion plans, for there can be nought worse than staging a world championship to declining global disinterest driven by saturation…