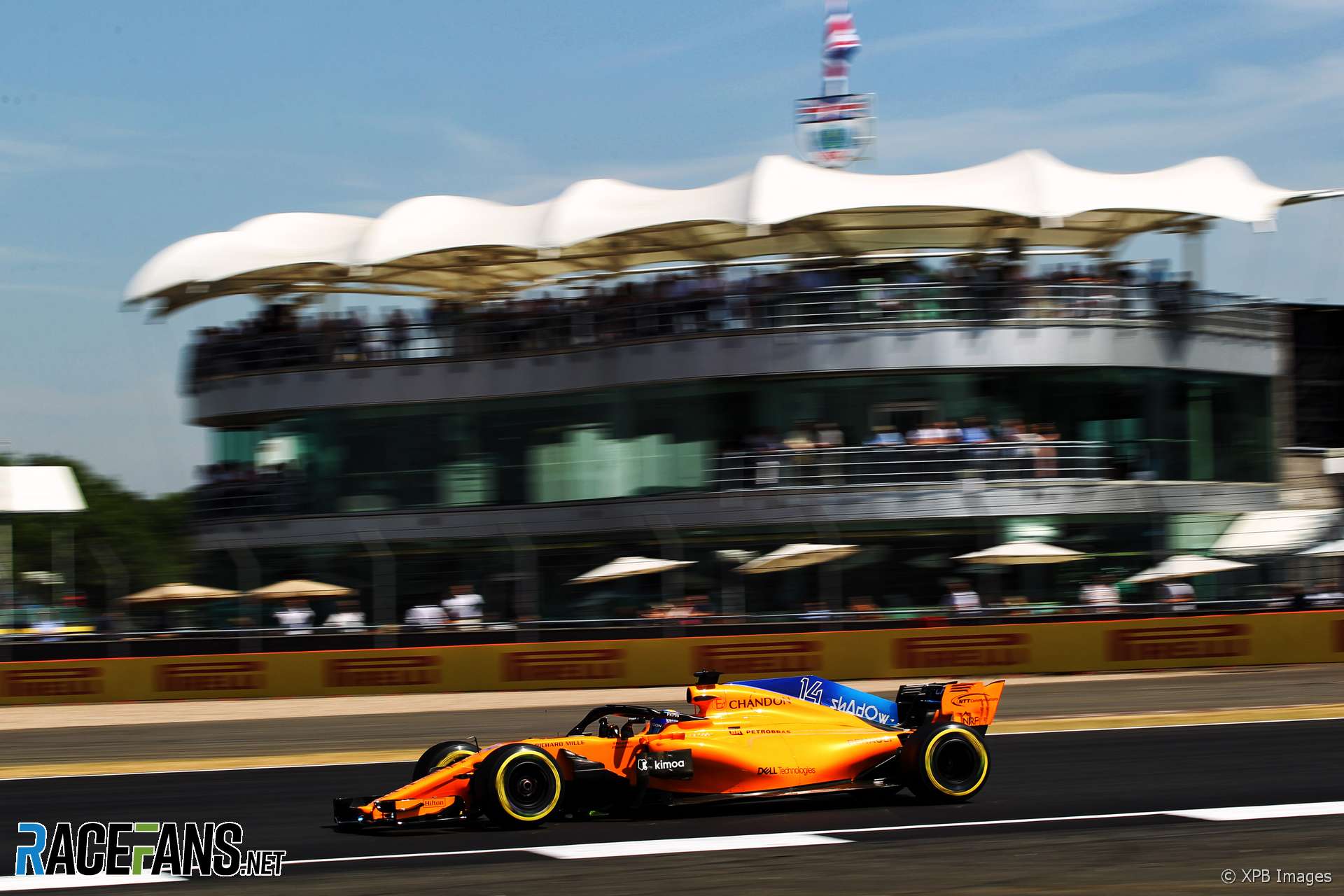 Silverstone plans to lay a new surface ahead of Formula 1’s British Grand Prix for the second time in as many years, in a move related the cancellation of last year’s Moto GP round at the track.

The Northamptonshire track was resurfaced before the beginning of the 2018 season. However Silverstone’s round of the Moto GP championship in August was cancelled after persistent heavy rain throughout race day. Track drainage problems related to the new surface were blamed by some for the decision not to go ahead with the race.

RaceFans understands the track owners are determined to resurface the track ahead of Moto GP’s return this year. Silverstone’s managing director Stuart Pringle told RaceFans he “hopes” the job will be completed before the F1 weekend begins on July 12th.

Silverstone has received a pay-out from its insurer for reimbursing Moto GP fans for their tickets. The question of who will pay for laying another new surface rests on the ongoing investigation into the cancellation of the Moto GP race.

“We are still awaiting the final outcome of the investigation,” said Pringle. “We are closer to the end than the beginning.”

F1 drivers gave a mixed response to the track surface during last year’s grand prix weekend. Lewis Hamilton was among those who criticised the changes, saying “the people they hired did the worst job ever”, but Fernando Alonso claimed the track was “definitely much better than last year”.

15 comments on “Silverstone plans another resurfacing before British GP”