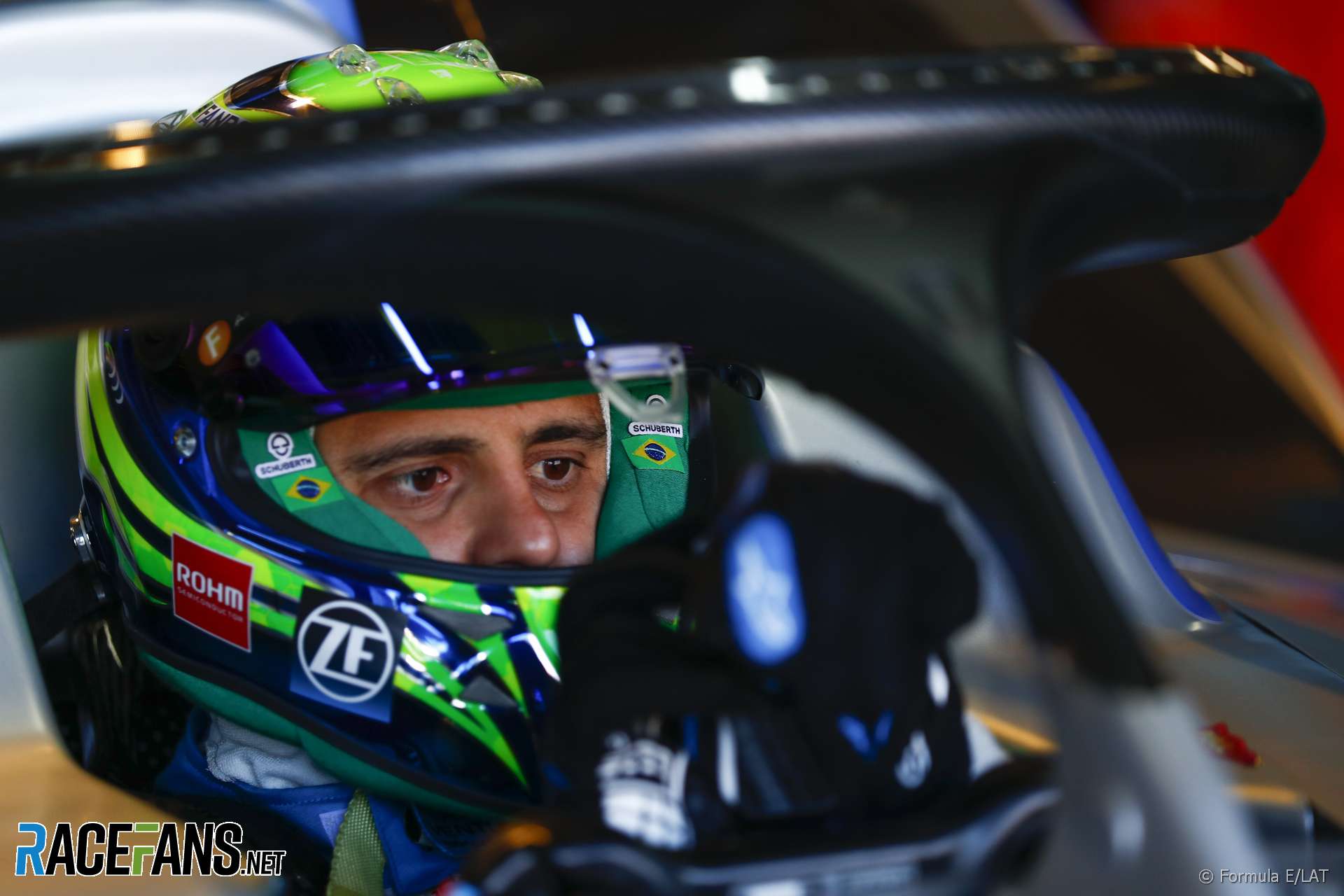 The former Formula 1 driver finished 17th on his debut and 18th last weekend in Morocco:

It’s not easy. There’s so many things you need to change, especially when you’re [used to] driving in Formula 1. I did some testing, I think step-by-step I’m understanding how is the procedure in Formula E.

There’s so many different areas, especially races you need to have one mind but the qualifying another one just going with more power for one lap. So again you have so many things that is different. The track, city tracks, very narrow, low grip. There’s a lot to learn but hopefully I can do things in the right way.

End of an era with a great Partner! Thank you for 13 memorable years together @dekra_konzern! 👊🏼🙏🏼

A frank verdict on a tough first weekend in the Asian F3 Winter Series at Buriram from @redbullracing junior driver @DanTicktum:

"Shit set of tyres and I got hit by my team mate."#F1 pic.twitter.com/NqcwEqK5Jr

"I think now there is a possibility to be in F1 even more than before I did the test. You always have a bit of a doubt, OK, ‘Will I be able to drive it physically and mentally?’ And after those two days or three days that I drove the car, I definitely think it’s possible."

"(The signs were) very good — good feedback, a positive attitude, you know he was pretty quick straight away, so that’s all the things you want in a racing car driver."

"All credit to the current management at Channel 4, and at Sky, to have rescued from what seemed like not having any free-to-air Formula 1 to having a collaboration where Sky are the majority broadcaster with all the live events, and Channel 4 are able to do highlights along with the British Grand Prix being live."

Alonso helped unveil the 2020 Toyota Supra in Detroit (The Drive)

"The two-time Formula 1 world champion accompanied Toyota President Akio Toyoda on stage in Detroit. Alonso, who achieved ultimate success in the 2018 Le Mans 24 Hours with Toyota Gazoo's LMP1 program, did his part by giving a testimonial of the Supra's performance first-hand."

"Perhaps, for some, the problem was that his grasp of English was not very good and while he tried hard to articulate his beliefs, these thoughts rarely came across well."

@Robbie sees mounting evidence that Lance Stroll has been judged too hastily.

Another Williams article that makes it clear we need to judge Stroll only once he is in a better car. And that we shouldn’t expect too much from Kubica this year.
@Robbie