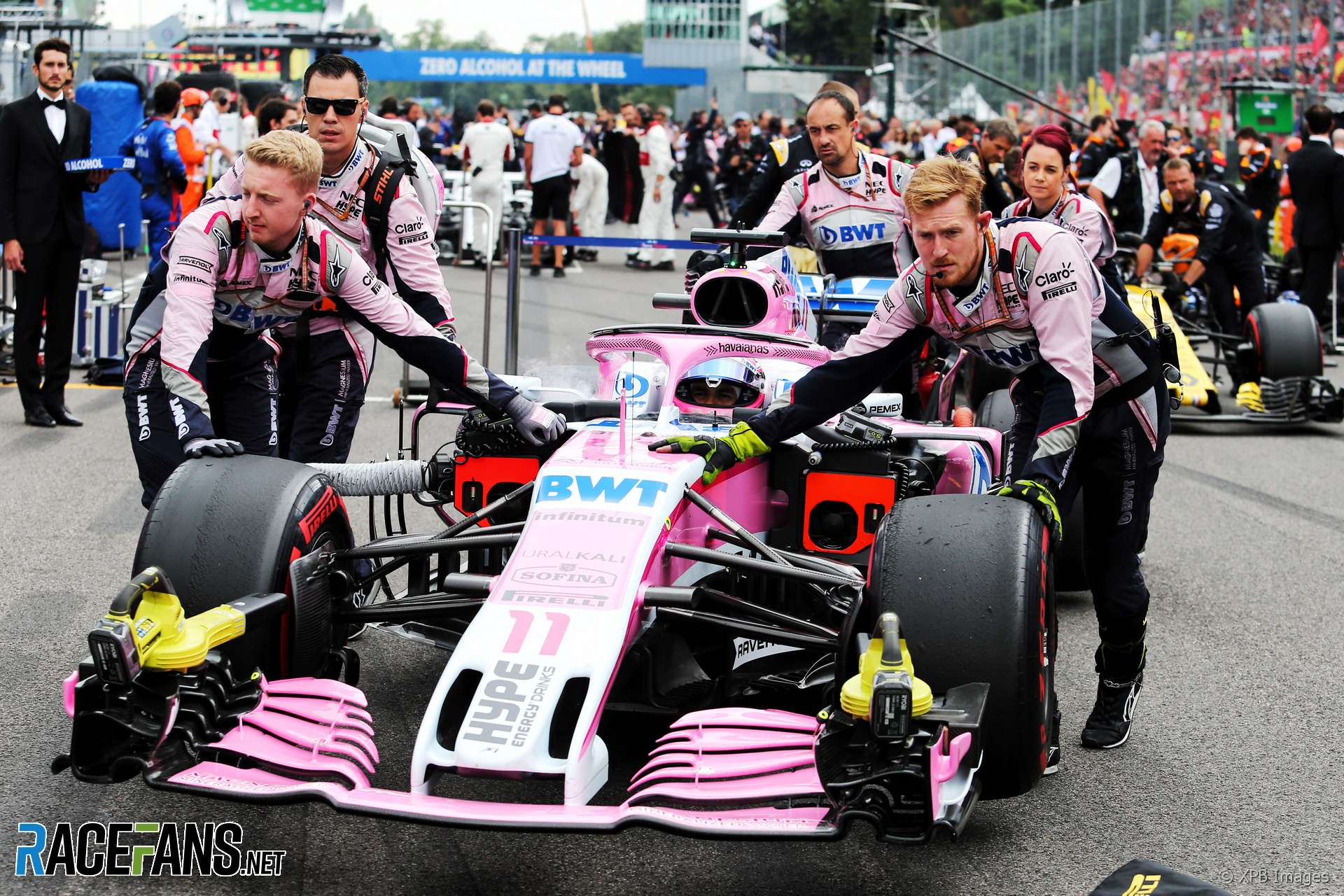 When refuelling was scrapped in Formula 1 at the end of 2009 a new rule was introduced with the goal of adding a new strategic element to races. The 10 drivers who reached Q3 would all have to start the race on the tyres they used for their qualifying laps, while the rest could choose from their remaining new rubber.

In 2014 the rule was tweaked. Article 24.4 (j) of the Sporting Regulations now states: “At the start of the race each car which qualified for Q3 must be fitted with the tyres with which the driver set his fastest time during Q2.”

But the value of the rule came into question at several races last year. The top teams were easily able to advance to Q3 without using the softest tyre available, putting them at a strategic advantage over the midfield teams, and increasing the already large gap between the two.

That prompted discussions over whether the ‘Q3 tyre rule’ should be dropped. Which side of the debate are you on?

The problem with the rule is that in some circumstances it gives drivers and teams an incentive not to run in Q2. This was the case in Russia last season, where Renault kept both its cars in the garage during Q2 so their drivers could choose what tyres to start the race on.

When the rule was introduced in 2014 it was intended to stop teams opting out of running in Q3 to save a set of tyres for the race. But all it has done is shift the problem elsewhere: Now if a team has grid penalties they will advance to Q2 and then purposely not set a timed lap so they can choose their tyre to start the race on.

The tyre rule adds an extra element to the race strategy that would otherwise be lost, especially for top teams who never come under the threat of the teams who fail to make Q3. This creates the potential for more excitement at the start and strategic battles between the top teams throughout the race.

The potential advantage given to teams who start outside the top ten can also lead to more on-track action in the race as they battle for positions. Removing the rule is unlikely to do much to reduce the chasm between the ‘big three’ teams and the rest.

The rule simply extends the gap the top teams have over the midfield which is a problem that F1 have done little to minimise. If teams were allowed to pick whatever tyre they wished to start the race on the variance would still be present but the drivers who advanced to Q3 wouldn’t be at a disadvantage to those behind from the start.

A prime example of the effects this rule can have on midfield drivers was the Singapore Grand Prix. Romain Grosjean advanced to Q3 but lost out to drivers behind in the race since they could start on a better race tyre.

This meant that any of the midfield drivers that were close to the front-runners finished even further behind the top teams. Others like Fernando Alonso, who did not make the cut for Q3, benefited and ultimately finished ‘best of the rest’.

Should F1 drop the ‘Q3 tyre rule’? Cast your vote below and have your say in the comments:

Do you agree F1 should drop the 'Q3 tyre rule'