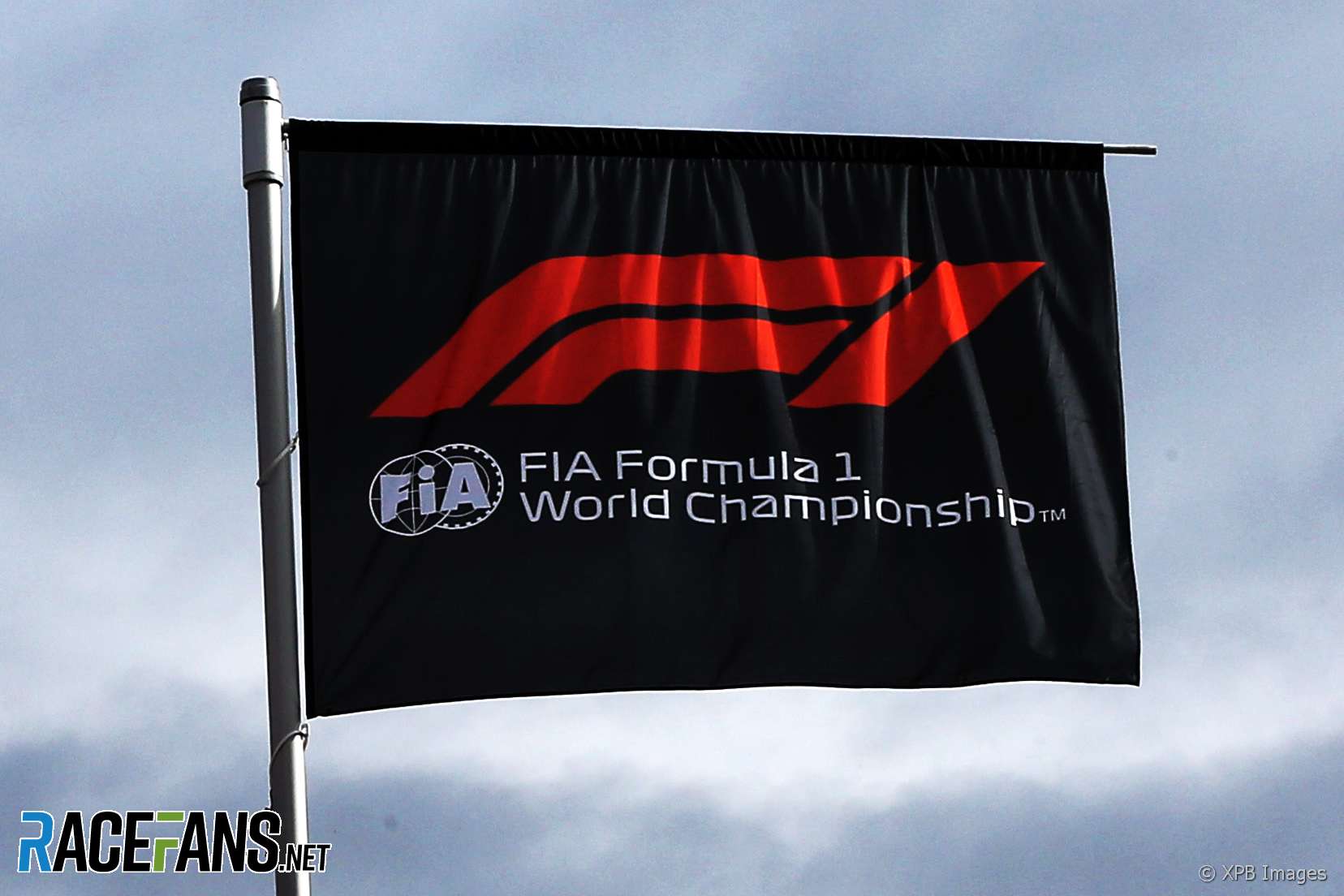 Formula 1 commercial rights holder Liberty Media and the sport’s governing body, the FIA, are presenting a united front as they press teams to accept a drastic overhaul of the sport’s financial structure for 2021.

A team boss who attended last week’s Strategy Group summit in Geneva told RaceFans the two are “totally aligned” behind wide-ranging changes to the technical and sporting regulations, including the introduction of cost controls, after current agreements expire at the end of 2020.

The source described Wednesday’s meeting as “positive”. It was notable for being the first attended by Mattia Binotto since his appointment as Ferrari team principal.

The scuderia has previously threatened to leave F1 if it does not approve of the intended shape of the sport beyond 2020. However Binotto was “almost apologetic for some of the things that went down in the past” last week and displayed none of the resistance to regulatory and commercial changes shown by his predecessors, according to our source, speaking on condition of anonymity.

“It seems there’s been a big change at Ferrari…” he added.

RaceFans has learned from multiple sources that further tweaks to the proposed budget cap was discussed. Although three-year glide paths are to be retained from 2021 to enable teams to downsize systematically, allowances of $15m for engines will be applied, and excluded from the cap.

The proposed spending limits have been reduced accordingly: from $200m in 2021 to $185m; from $175m to $160m the year after; and from $150m to $135m in 2023 and beyond. However the full list of exclusions such as executive salaries, driver remuneration and marketing, hospitality and “other” costs from budget caps still needs to be defined.

Teams also discussed expanding the schedule of listed parts (components which teams are required to hold the intellectual property to) and the introduction of additional standardised (or prescription) parts in 2021. The goal is to reduce the dependence of ‘B teams’ on major teams by forcing independents to manufacture more performance-differentiating parts in-house.

Teams will be permitted to sell non-listed or prescription parts but, in a significant development, they must be prepared to supply all entrants on the same basis if called upon to do so.

This proposed change is expected to affect Haas and Racing Point (previously Force India) in particular, who currently source non-listed parts from Ferrari and Mercedes respectively. It may also have consequences for Red Bull, who are currently gearing up to supply sister squad Toro Rosso now both teams share the same Honda power units.

The extra expenditure incurred by independents with the changes is intended to be covered by the introduction of a more equitable revenue structure. The ‘Big Four’ – Ferrari, Mercedes, Red Bull and McLaren – are said to have accepted the concept of reduced revenues as “inevitable”, although “a bit of argy-bargy over money is expected going forward”.

As outlined previously, in the absence of any formal agreements for the post-2020 period, the regulatory process is governed by the FIA’s International Sporting Code, which requires that major regulation changes “which affect the balance of performance between automobiles” are formalised at least 18 months before the start of an applicable season. Therefore 2021’s sporting/technical regulations need to be approved by 30th June 2019.

RaceFans understands further meetings are scheduled on 30th and 31st January in London.

48 comments on “Analysis: Teams urged to back budget cap and prize money changes for 2021”