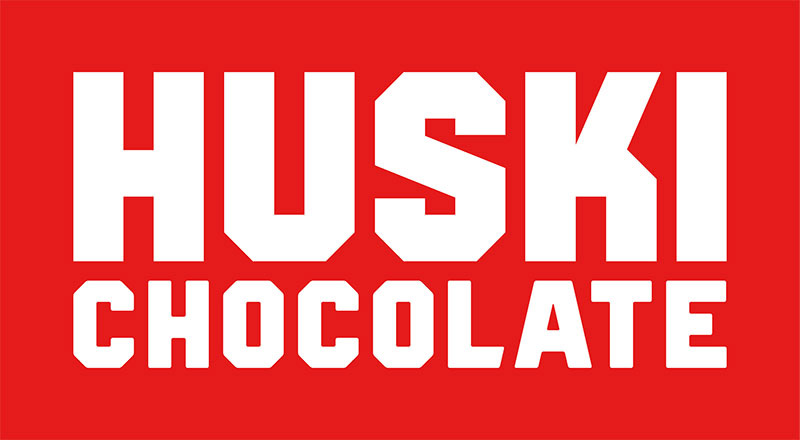 The logo of Huski, which describes itself as “the ultimate chocolate drink for adventure and expedition”, will appear on the rear wing of the McLaren MCL34, which will be launched next week. McLaren drivers Lando Norris and Carlos Sainz Jnr will also display Huski logos on their overalls.

“Huski Chocolate has always been about lifestyle and adventure, so what better platform to support our further expansion than the unique lifestyle of Formula 1,” said Huski chairman Fredrik von Essen.

Huski is introducing a new cold version of its hot chocolate drink. “After we met with McLaren at the team’s headquarters in the UK, we were convinced that they were the right partner to help us market our new unique cold chocolate drink worldwide,” von Essen added.

McLaren Racing CEO Zak Brown has previously said the team hit its goal for adding new sponsors last season and he expects to repeat the same level of sponsorship growth during 2019.

“We’re pleased to have Huski Chocolate on-board with our team and support the company in their ambitious plans by introducing them to our global sport,” he said.