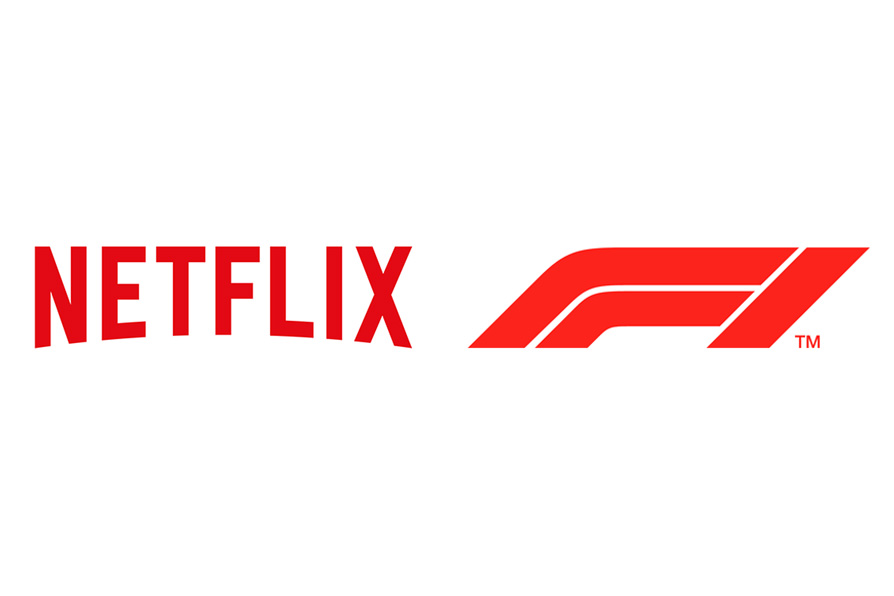 The first trailer for “Drive to Survive”, the new Netflix series on Formula 1, has been revealed.

Netflix has commissioned 10 episodes of the series, which will become available on March 8th ahead of the start of the 2019 F1 season.

The executive producer of the series is James Gay Rees, who produced the successful 2010 documentary Senna.

F1 media rights director Ian Holmes said “this truly unique series embodies the sport and helps us to showcase and unearth the untold stories on and off the track.

“Partnering with Netflix to create an original series puts us at the forefront of becoming a media and entertainment brand and attracting new fans to the sport,” he added.