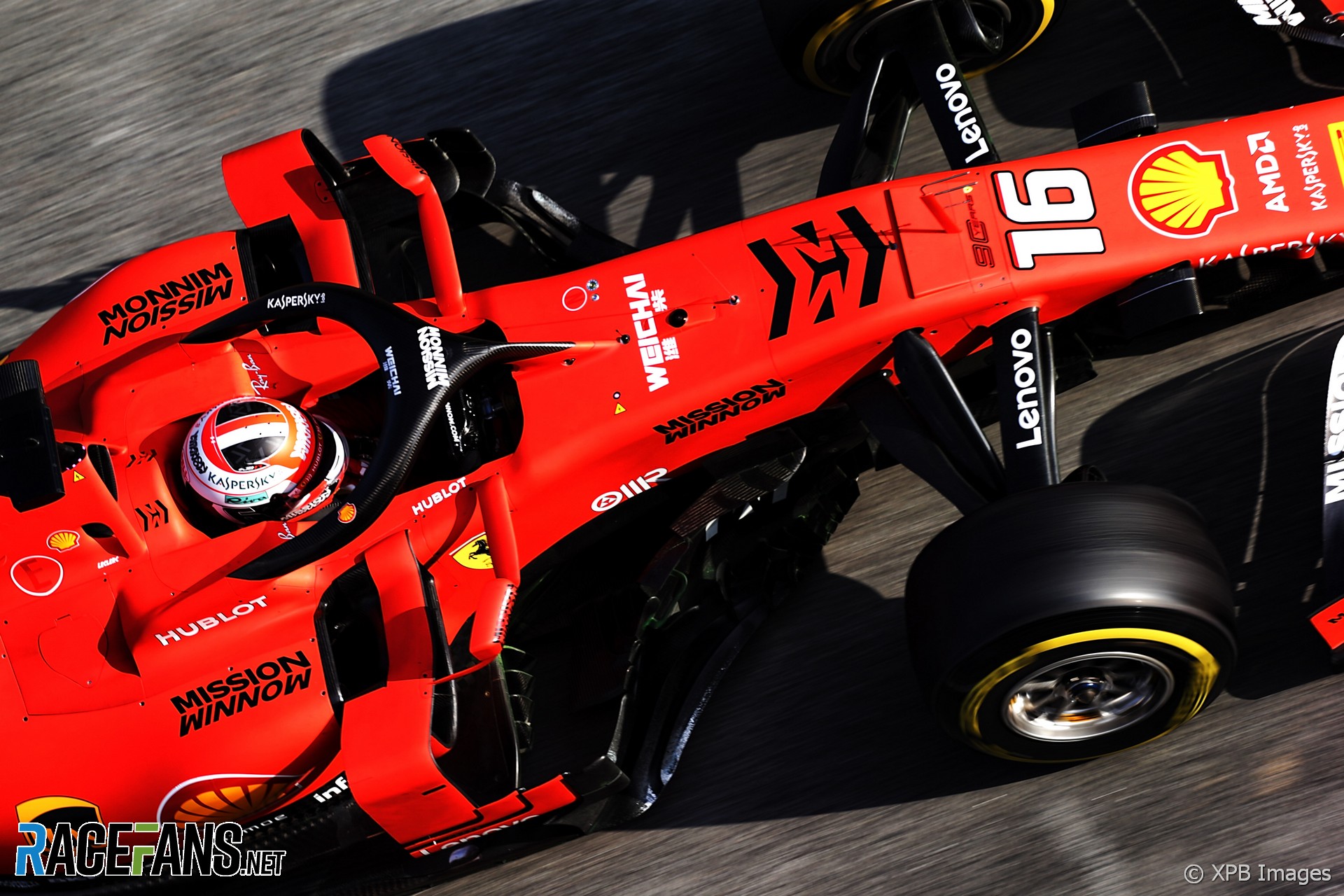 Ferrari accepts that reducing its share of Formula 1’s prize money is the ‘logical’ thing to do, according to the sport’s managing director Ross Brawn.

As RaceFans revealed last week, F1 projects Ferrari will receive $205 million in 2019, the most of any team. Its unique Long Standing Team bonus accounts for more than a third its total.

Liberty Media’ proposed new prize money structure for 2021, revealed by RaceFans last year, would see Ferrari’s share reduced. However the Scuderia would continue to receive a $40 million bonus which must be taken as profit.

Speaking to The Guardian, Brawn said he believes Ferrari is prepared to give up its claim to the lion’s share of F1’s revenues.

“You are never going to attract new teams when you have such unfair distribution,” said Brawn. “Ferrari recognise that. They will fight tooth and nail for the best they can but logic will have a fair part in trying to find a solution.”

Under the current arrangement Ferrari would receive more money for finishing last in the championship than a team which receives no bonuses, such as Renault, would earn for winning it.

“There is too much disparity between the top two or three teams and the rest of the grid,” Brawn admitted. “You have a group of teams that could finish last and still earn more than the team that has won the world championship.

“We have to recognise the importance and history of Ferrari and the unique place it has in the sport but we also have to find a balance between that recognition and an equitable position for the rest.”