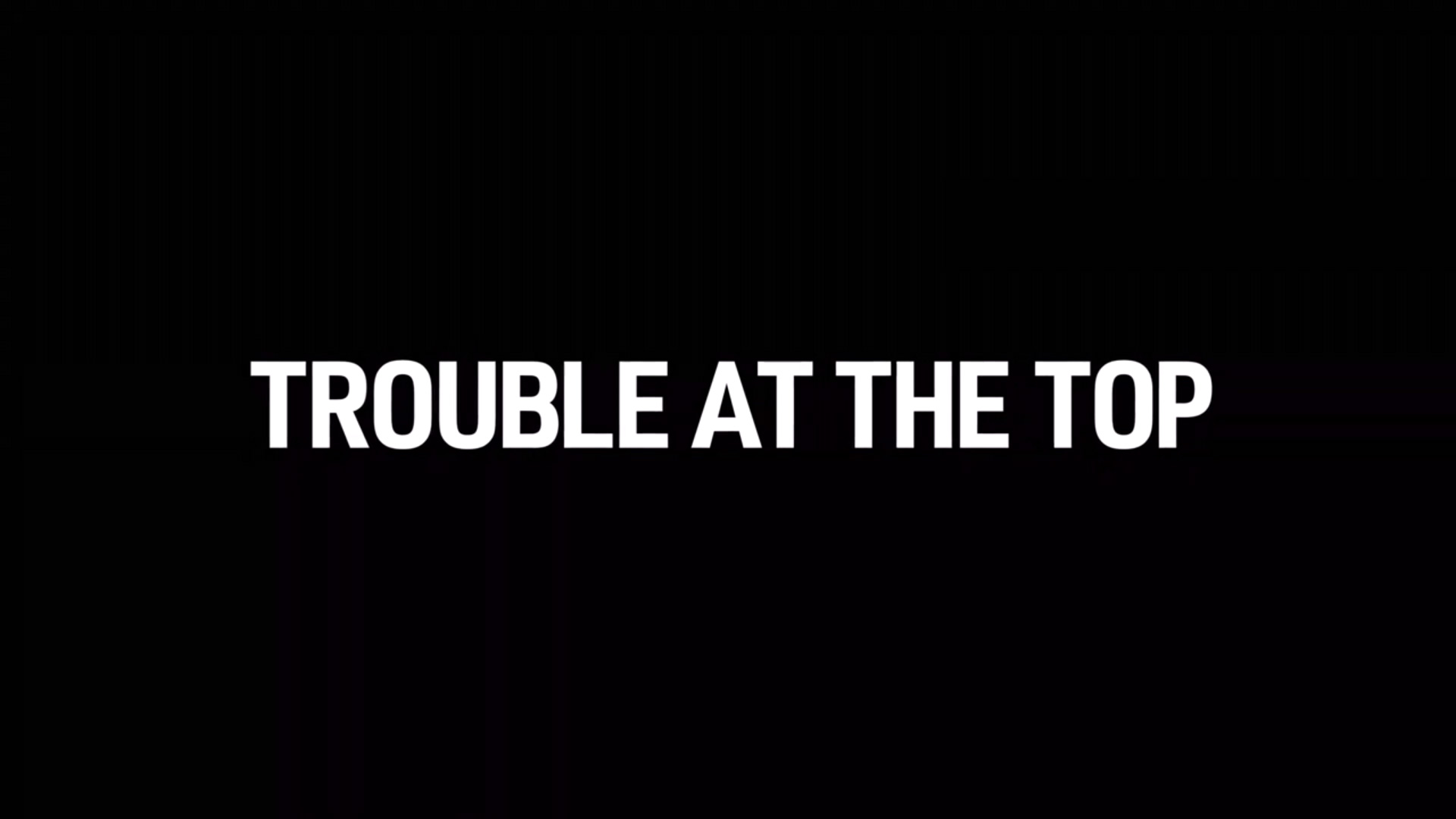 After two episodes concentrating on Red Bull, “Drive to Survive” shifts focus to two other teams in episode five, “Trouble at the Top”.

The episode looks at the differing fortunes of McLaren – who have slipped backwards following the promising start to their season shown in episode two – and Force India – who are punching above their weight despite looming financial problems.

The contrast is rammed home when a downbeat McLaren debrief is cut with footage from a Force India fan event. The fly-on-the-wall view of Fernando Alonso and Stoffel Vandoorne spelling out the car’s shortcomings to the team makes for some of this episode’s most riveting sequences.

There’s more eye-catching editing at work when we’re shown Esteban Ocon apparently driving a simulator lap of Silverstone with his eyes closed, cut to footage of him at wheel of his VJM11 (in which his eyes were, hopefully, open).

We go behind the scenes at Vijay Mallya’s mansion where he is living a self-imposed exile having fled India. With the team’s plunge into administration looming, Mallya does not emerge from this half-hour very sympathetically.

But that pales to the mauling Eric Boullier receives in an FIA press conference from (an unidentified) Jonathan McEvoy, who presses him on whether he expects to remain in charge of the team following reports of a ‘toxic atmosphere’ at the team. McLaren allowed Netflix’s cameras to record CEO Zak Brown telling Fernando Alonso of Boullier subsequent resignation – Brown’s Bluetooth earpieces remain firmly in place, however, so we don’t get to hear Alonso’s reaction.

It’s curious that McLaren’s plight is not shown against the rising form of Toro Rosso, who took over McLaren’s supply of Honda power units last year. Perhaps Honda wanted to distance themselves from the project, or perhaps Netflix thought newcomers to the sport might confuse the Red Bull-branded Toro Rossos with their parent team. Either way, Toro Rosso are virtually absent from the entire series, and Brendon Hartley doesn’t appear once.

The episode ends with another remarkable behind-the-scenes sequence where Force India’s Otmar Szafnauer addresses the team’s staff at their factory: “As you know on Friday there was a case in London. Our team has been put in administration.” While we know the outcome for the team was eventually positive, for those unfamiliar with the story it serves as a dramatic twist which sets up the next episode in the series.

Drive to Survive Episode 5: Trouble at the Top – Spoilers

“We’re going to make McLaren great again,” vows Zak Brown while explaining his post-Boullier plans to Alonso. But invoking Donald Trump apparently failed to persuade his star driver to stick around for another season. “The buck stops with me, you’re absolutely right,” Brown admits to the crew in his office, echoing a familiar phrase from earlier episodes.

But the most revealing comment on McLaren’s situation comes from director Mansour Ojjeh. “This season revealed we’re not as good as we thought we were,” he admits.

Mallya, meanwhile, gets some home truths from Sky F1 commentator David Croft. “What you don’t want is the guys back at the factory thinking ‘Shit, my job’s under threat if the team gets sold’,” Croft tells him. “That’s not fair on them.” Mallya manages only a platitudinous, cliched response about it ‘not being over until the fat lady has sung’.

As we now know Mallya was desperately trying to retain control of his team at the time. He soon lost it: the team went into administration and Croft’s concerns the staff would face several anxious weeks waiting for a rescue package were borne out.

5 comments on ““Drive to Survive Episode 5: Trouble at the Top” reviewed”