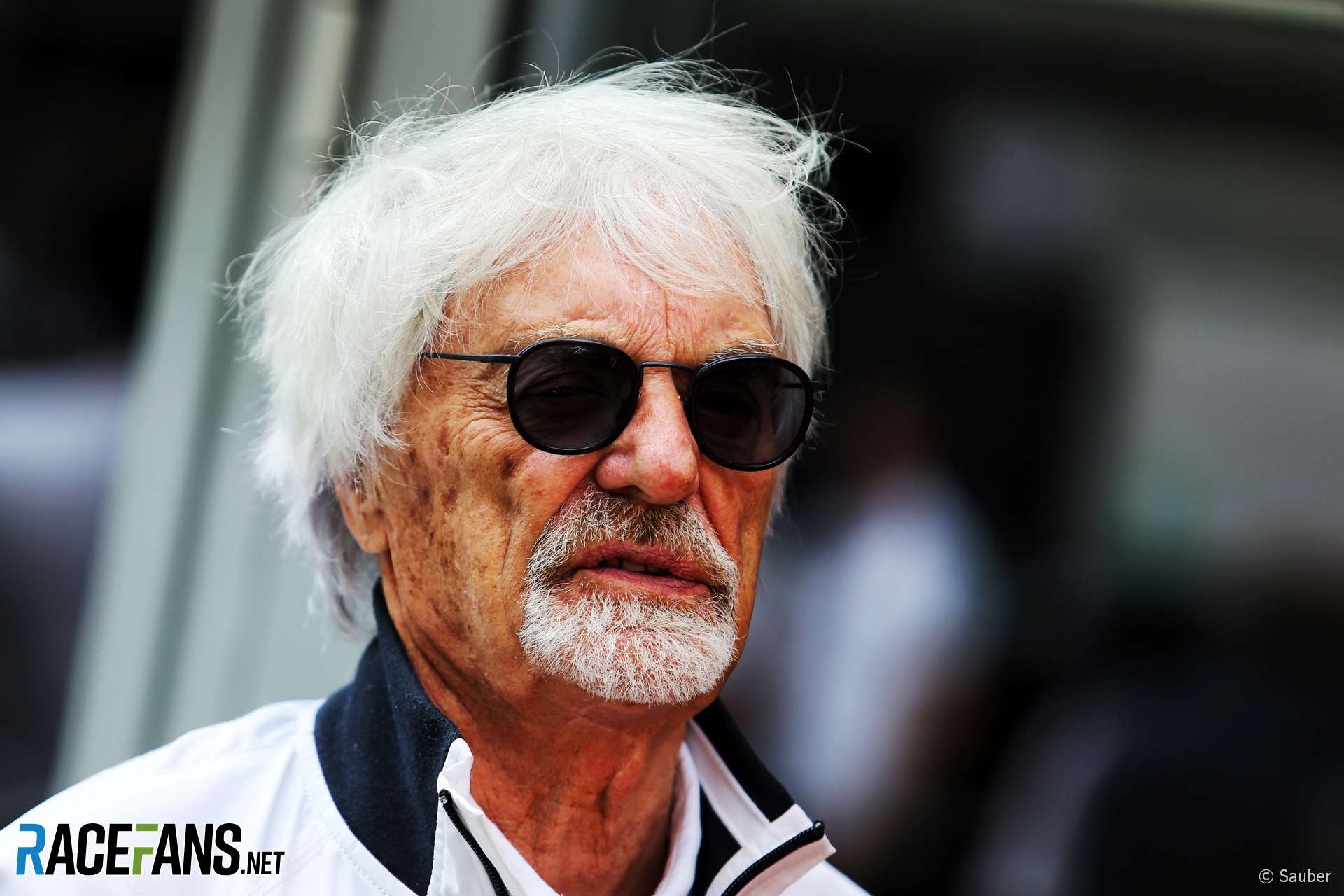 Former Formula 1 CEO Bernie Ecclestone says he can’t imagine what the sport will do without its long-serving race director Charlie Whiting, who died today.

Whiting played a major role in the success of Ecclestone’s Brabham F1 team in the eighties, then served as F1 race director for over two decades after Ecclestone brought him to the FIA.

Speaking to RaceFans, Ecclestone said he was saddened by Whiting’s sudden death. “He’s just been doing a wonderful job for the FIA. I don’t know what they’re going to do or how they’re going to replace him to be honest with you. He did a super job.”

“Charlie was a guy that I could trust,” Ecclestone added. “Most people knew they could trust him because if he said he was going to do something he got on. He would do it if he could. [I’ve] nothing bad to say about him.”

Brabham took Nelson Piquet to two world championships in three years between 1981 and 1983 while Whiting was chief mechanic at the team.

“He wasn’t chief mechanic really he was more or less the team leader,” said Ecclestone. “He led the team and he led them to victory. All the drivers trusted him and liked him, and the rest of the people in the team. There was nobody which you could say was against him because he’s whatever. They were all supportive.”

Ecclestone said he pushed for Whiting to become race director because “I thought he’d be the one guy that could do the job.

“Obviously he upset people on the odd occasions because he came out with decisions that drivers didn’t like. But they were normally the right decision. The stewards backed him up so when they were lost in what decision to take, they’d ask Charlie and Charlie would help them.”

Ecclestone, who was given the news by FIA president Jean Todt late last night, indicated Whiting passed away peacefully overnight.

“The only good thing about this, if there is a good thing, is [I] imagine he went to bed last night happy knowing he was going to get up at seven in the morning and get on with his job, and didn’t wake up. When I have to go I hope I go the same way.”

7 comments on “Ecclestone on Whiting: ‘I don’t know what they’ll do without him’”