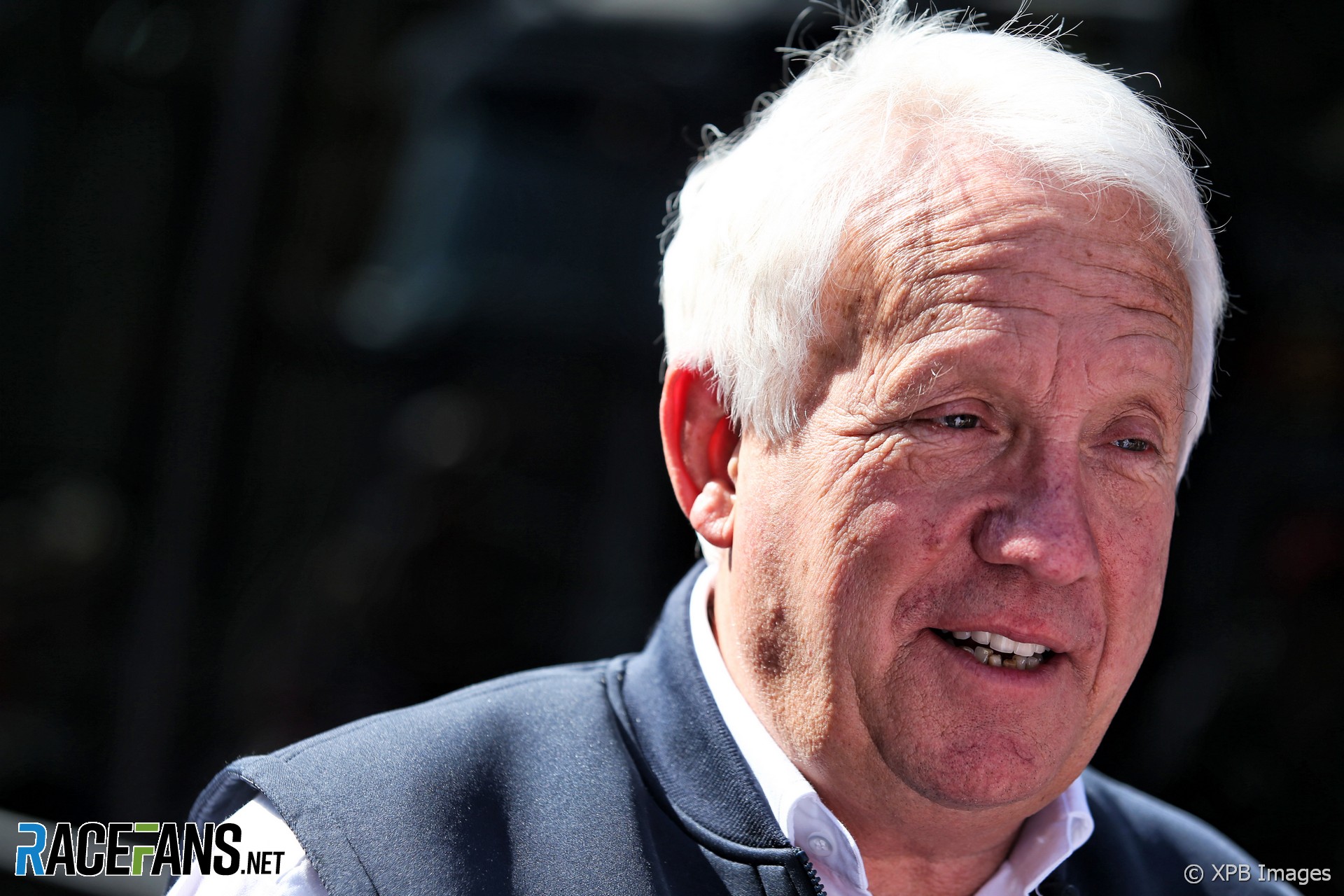 Formula 1 race director Charlie Whiting has died at the age of 66, three days before the opening race of the new season.

The FIA confirmed in a statement Whiting suffered a pulmonary embolism while in Melbourne ahead of the Australian Grand Prix.

Whiting has served as F1’s race director since 1997. He joined the FIA in 1988, prior to which he worked at the Brabham and Hesketh Formula 1 teams.

FIA president Jean Todt said: “It is with immense sadness that I learned of Charlie’s sudden passing.

“I have known Charlie Whiting for many years and he has been a great race director, a central and inimitable figure in Formula One who embodied the ethics and spirit of this fantastic sport.

“Formula 1 has lost a faithful friend and a charismatic ambassador in Charlie. All my thoughts, those of the FIA and entire motor sport community go out to his family, friends, and all Formula One lovers.”

The FIA has not yet confirmed who will take over from Whiting in overseeing this weekend’s race.

“I have known Charlie for all of my racing life,” said Brawn. “We worked as mechanics together, became friends and spent so much time together at race tracks across the world.

“I was filled with immense sadness when I heard the tragic news. I’m devastated. It is a great loss not only for me personally but also the entire Formula 1 family, the FIA and motorsport as a whole. All our thoughts go out to his family.”