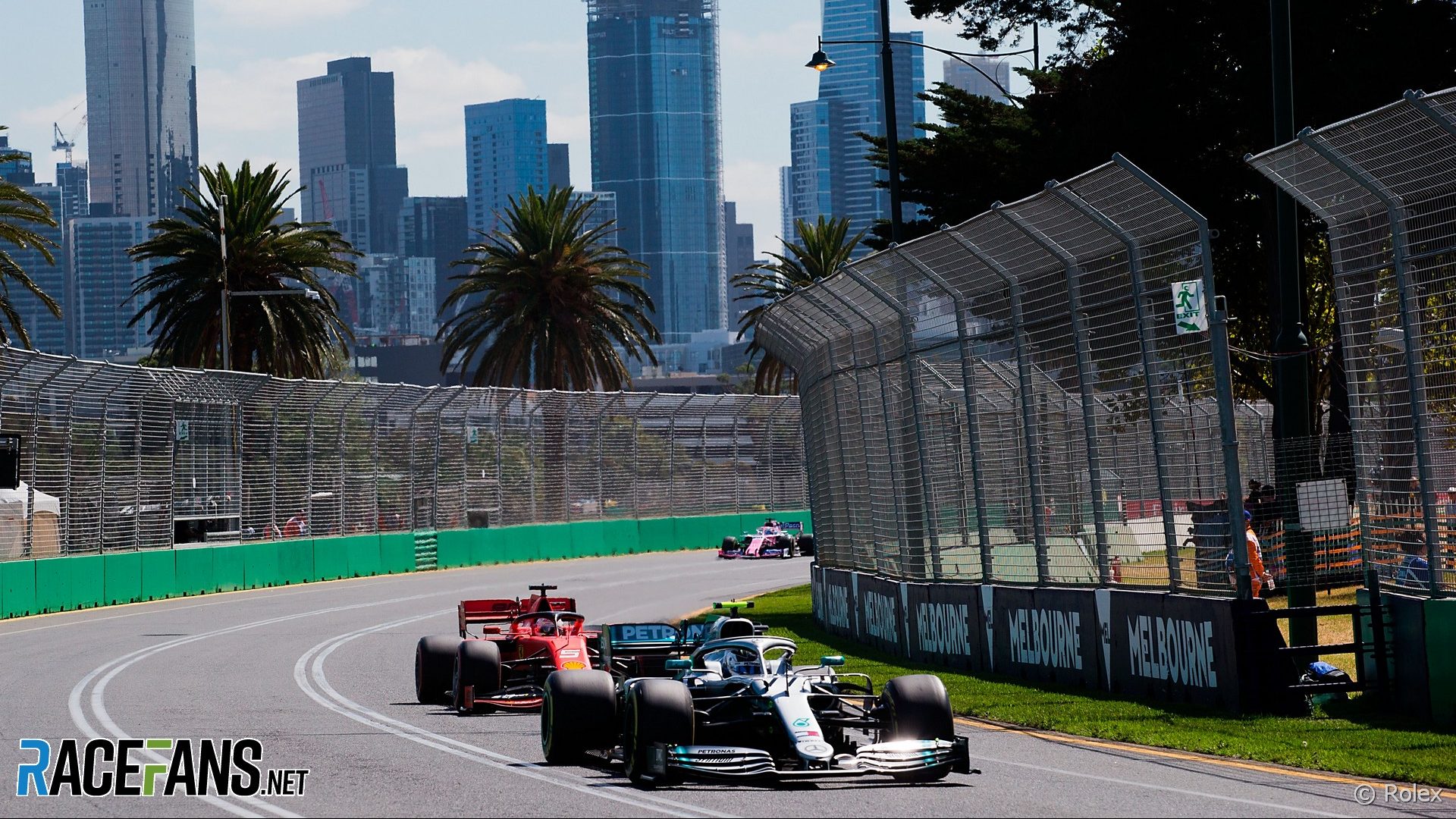 Pirelli has confirmed the teams’ tyre selection for the Bahrain Grand Prix.

Mercedes, Ferrari and Red Bull driver Max Verstappen have all chosen the same selection: nine sets of softs, three mediums and one hard.

The Williams drivers will only have eight sets of the soft tyres. Robert Kubica has four sets of mediums, the most of any driver.

Pirelli has selected its hardest available compounds for this race. The hard compound will be C1, the medium compound C2 and the soft compound C3.