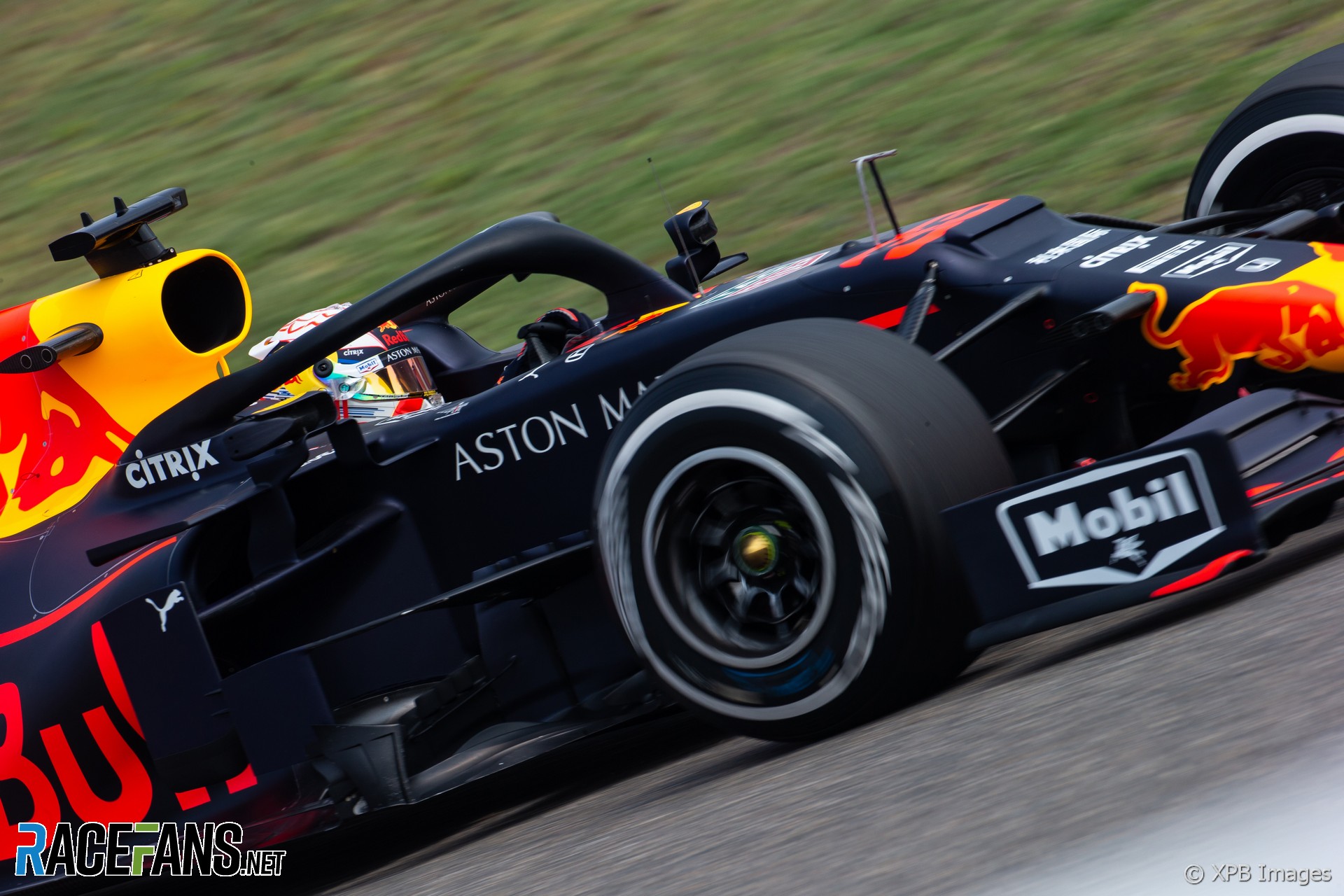 Max Verstappen criticised Sebastian Vettel’s track manners at the end of qualifying, accusing the Ferrari driver of costing him a chance to set a time at the end of Q3.

The Red Bull driver did not reach the start/finish line in time to begin his final run after he was overtaken by Vettel at the final corner and backed off to find space to do a lap.

“I was trying to follow the Ferrari in front of me and trying to be nice,” said Verstappen. “I could also have overtaken him but it’s just not what you do in qualifying.

“This time it caught me out so of course I’m not happy about that but it will swing around and it will come back to others as we sometimes. It’s annoying because we could have fought for third today. Now we just have to do some more overtaking.”

After Verstappen backed off he also held up team mate Pierre Gasly, who was unable to set a lap time as a result. The stewards have not indicated the incident is under investigation.

Vettel faced similar criticism after qualifying in Bahrain when he overtook Romain Grosjean as the Haas driver was preparing to start a lap. As a result Grosjean held up Lando Norris, who also blamed the Ferrari driver.

20 comments on ““I was trying to be nice”: Verstappen unhappy with Vettel’s qualifying tactics”