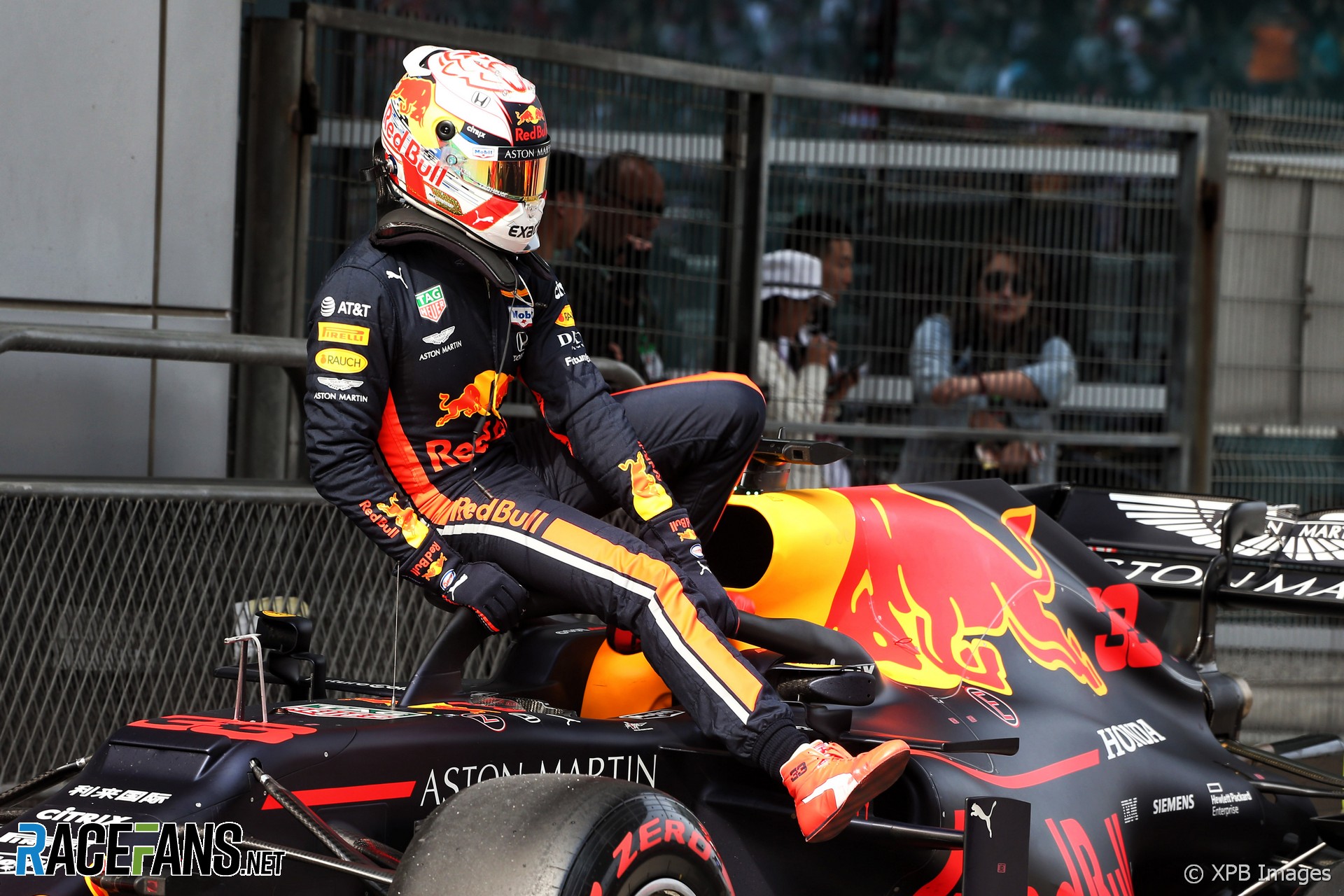 Max Verstappen’s claim F1 drivers have an ‘unwritten rule’ not to overtake each other at the end of out-laps has been disputed by two of his rivals.

The Red Bull driver accused Sebastian Vettel of spoiling his final run in qualifying by overtaking him immediately before the end of the lap.

However Lewis Hamilton made it clear he doesn’t share Verstappen’s view in a post on social media. In response to a quote from the Red Bull driver stating “it’s an unwritten rule that you agree that if you get to the last sector, you just stay behind each other”, Hamilton replied: “Nope.”

Charles Leclerc said such an arrangement is not possible. “To be completely honest you cannot have an agreement about not overtaking on the out-lap because different teams have different strategies with the tyres,” he said. “Basically we need to follow what we are told so it’s not possible, unfortunately.”

But Daniel Ricciardo, who also passed Verstappen at the end of the lap along with Vettel and Nico Hulkenberg, said drivers chose not to observe the usual “etiquette” because many of them were running out of time to start their final runs.

“You had to go,” he said. “I think everyone just left it too tight. People got screwed because, I guess, we left it tight. You had to do what you had to do. Normally there is some etiquette but that went out the window with how tight it was.”

Verstappen said he had been under the impression he had more time to start his final lap. “It’s basically kind of a gentleman’s agreement that you stay behind, so I was doing that,” he explained.

“But I thought we still had 20, 30 seconds left. I guess the other cars who then overtook me they got a hurry-up from their engineers that there was only 10 seconds left. That’s how it is.”

47 comments on “No ‘unwritten rule’ about out-lap passes, Hamilton and Leclerc say”