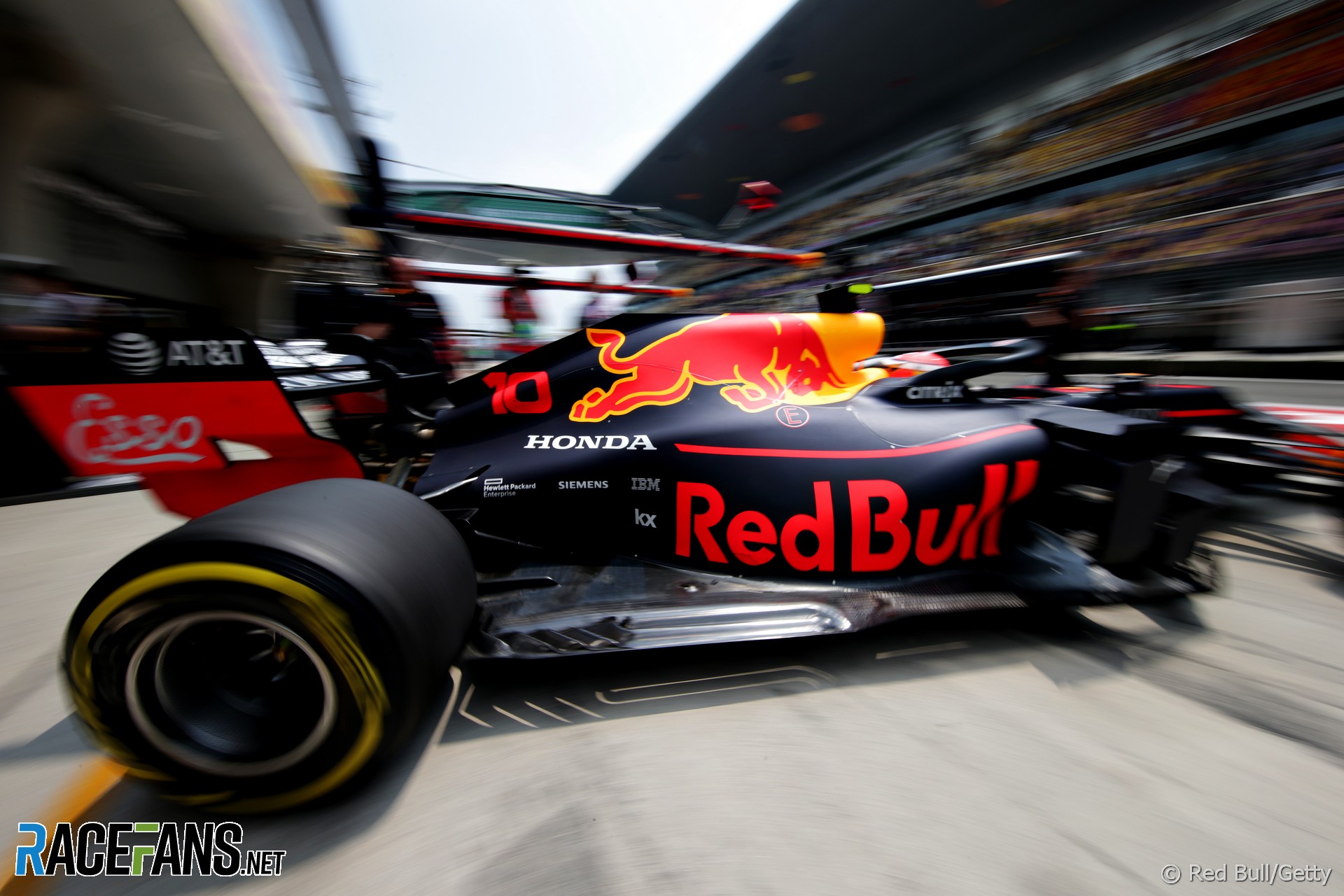 Pierre Gasly says he can see the driving style differences which are causing the wide gap in performance between him and Red Bull team mate Max Verstappen.

Verstappen was eight-tenths of a second quicker than Gasly in qualifying for the Chinese Grand Prix. Gasly says it is clear from the team’s data where he is losing the time in each corner.

“It’s not so much turn-in,” he said. “Most of the time it’s mainly exits, just putting the power down. I’m sliding too much, basically. I think it’s being a bit too aggressive with the car, asking a bit too much to the rear axle so stressing the rear.

“At this moment we know that’s one thing we’re trying to improve: the rear potential on the exit. [I’m] a bit too aggressive so there are things we try to improve to go around it and try to make it a bit better through these areas.”

China was the first time this year Gasly joined Verstappen in Q3. He said there were “clearly some positives, some gains” last weekend despite finishing well behind his team mate but more changes are needed from himself and the car.

“I think there are still areas where we can make it a bit more suitable to me, and also on my side to basically adapt my driving to the car to extract more performance.”