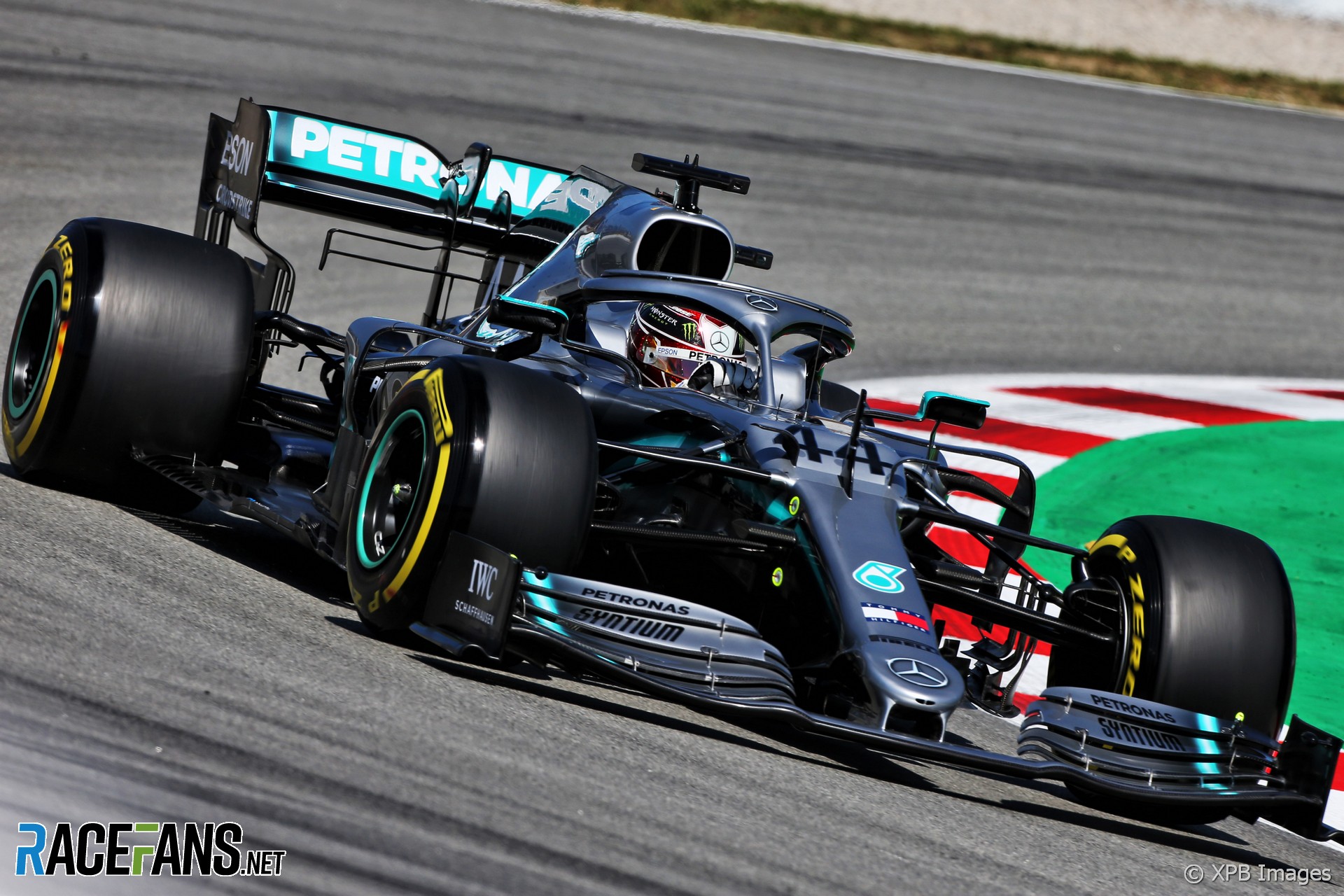 “It was a bit of an unfortunate session for Lewis because we couldn’t charge the battery properly because he pitted in Q2,” Wolff told Sky. “Therefore his first run in Q3 was a bit compromised with traffic. So he started on the wrong foot but Valtteri’s in good form and deserved to be on pole.”

Hamilton aborted his final run in Q2 at the end of his lap because yellow flags were being waved. Because of this he was unable to charge his battery back up, and teams are not allowed to charge them in the pits.

This meant he needed to charge his battery on his out-lap at the start of Q3. But the cars needed to be driven quickly to charge the battery, and Hamilton had the conflicting need to back off to prevent the soft tyres from overheating. Right up until the end of his out-lap his race engineer was urging him to back off.

Hamilton therefore wasn’t able to charge his battery fully, and his first lap was considerably slower than Bottas’s.

By the time he came to do his second lap the track conditions had worsened considerably, as Wolff explained.

“It could have either been track temperature or a lot of dirt,” he said. “You can see that in one of the corners there was massive gravel and you saw the last sector was really down for everybody.”