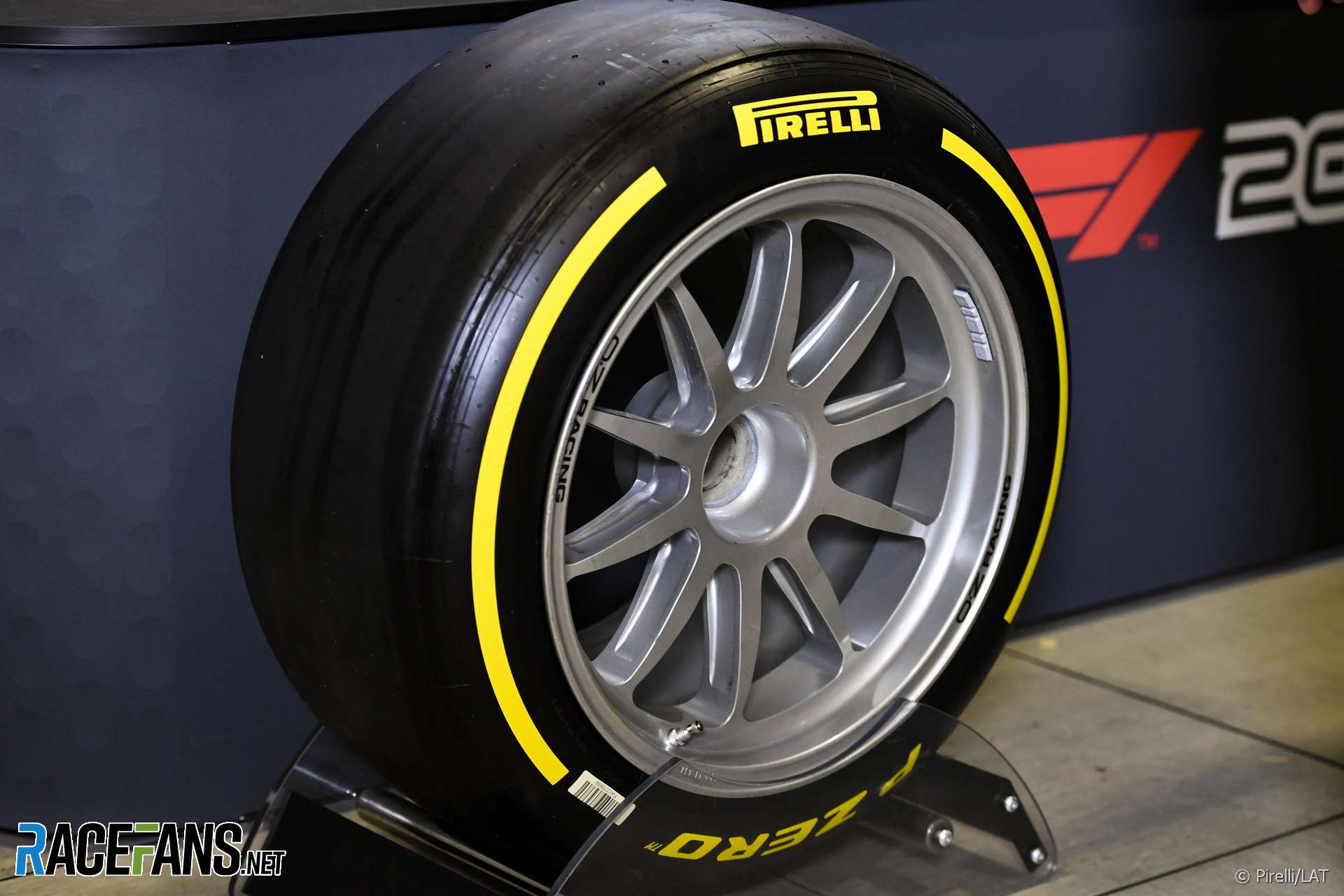 Renault was the first team to break a pact not to begin testing Pirelli’s 18-inch tyres this season, according to Mercedes team principal Toto Wolff.

Three teams – Mercedes, Renault and McLaren – will participate in the first tests of Pirelli’s new 18-inch rubber for the 2021 F1 season later this year. Wolff explained Mercedes had agreed to supply a ‘mule car’ for these tests despite having originally agreed not to.

“On one hand you need to understand that Pirelli needs the testing,” he said. “On the other hand it wasn’t resource we intended to spend in 2019.

“We were hoping that all tyre tests with 18-inch rims could be delayed to 2020. We made it clear that if all teams would agree to postpone it that would be the best outcome but if one senior one would jump on it, we would also. So Renault was the strike-breaker and then it was McLaren and us.”

McLaren driver Carlos Sainz Jnr said he would jump at the opportunity to be the first to test the new dimension wheels and tyres.

“From my side the earlier I get to try, the better,” he said. “The more I can help Pirelli with developing them the better.

“I think it’s a good thing to have actual Formula 1 drivers – if I actually get to test them which I don’t know – to develop them. I’ll put my hand up.”

The other teams will have a chance to test the 18-inch tyres during the 2020 F1 season, POirelli motorsport director Mario Isola explained.

“We have 25 days of testing for next year, as it was in the last few years, so we have a short development plan for 2020 in the first half of the season and then we switch on 18-inch tyres from September onwards.”