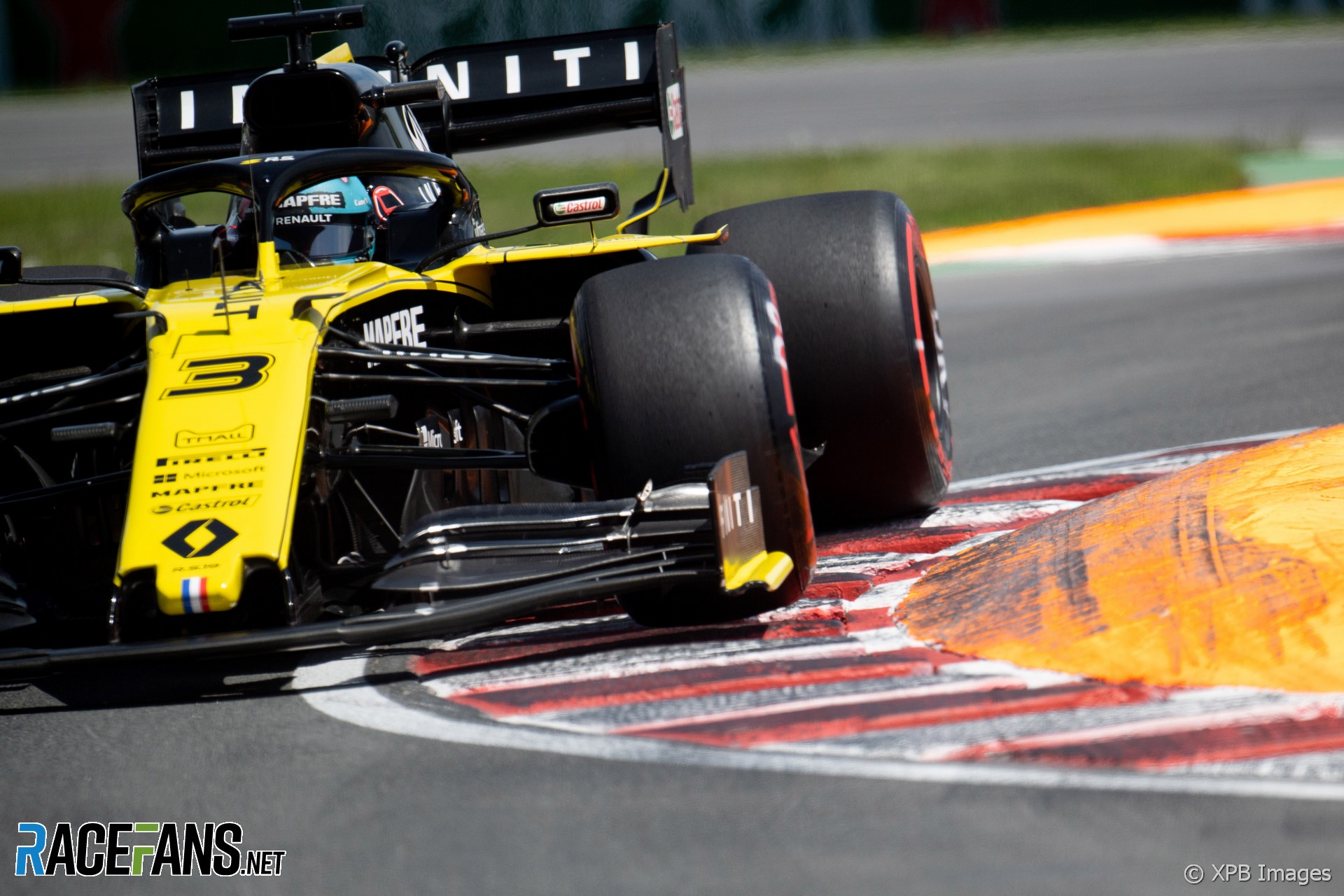 The two Renault-powered teams made the biggest year-on-year gains at the Circuit Gilles Villeneuve, in contrast to former Renault users Red Bull who lapped slower than they did 12 months earlier.

Red Bull failed to beat their best time from 12 months ago, as also happened in Bahrain and China. However this might not have been the case had it not been for the misfortune of Max Verstappen, who missed the cut for Q3 after Kevin Magnussen’s crash caused the session to be stopped.

Nonetheless the progress of the two Renault-powered teams validated claims made by both sides that Renault have improved their power unit since last year. Daniel Ricciardo, who in Monaco said the team finally had a real ‘qualifying mode’, produced a surprising effort to claim fourth on the grid.

However the most-improved team at the Circuit Gilles Villeneuve is McLaren. They lapped 1.2 seconds quicker than last year, and qualified eighth and ninth compared to 14th and 15th last year.

The cars of 2019 have lapped quicker at most tracks this year than they did in 2018. In Canada they are over half a second quicker.

The Circuit Gilles Villeneuve track configuration has been unchanged since 2002, allowing us to compare the performance of the cars under the V10 (until 2005), V8 (2006-13) and V6 hybrid turbo (2014-present) engine regulations.