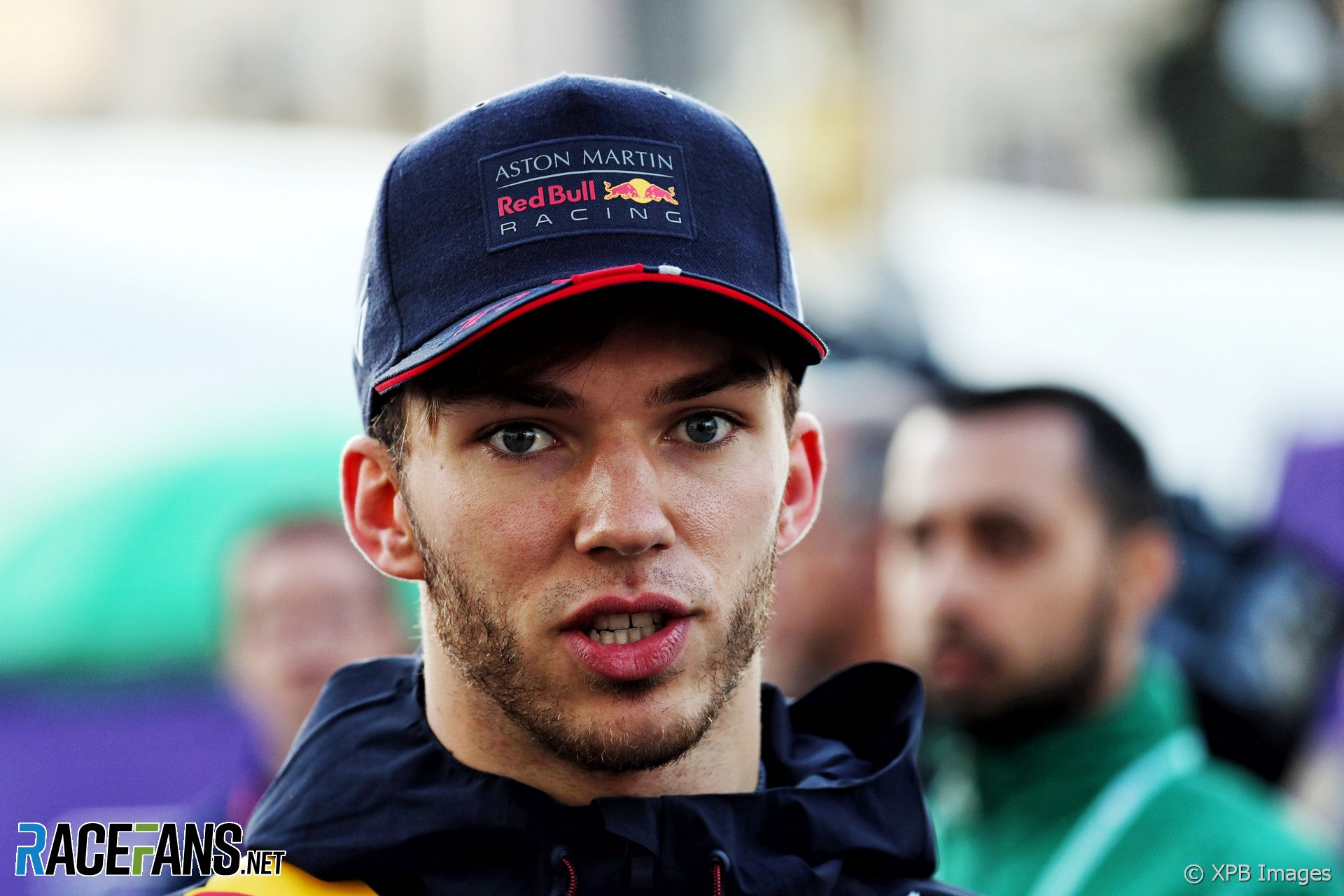 Everyone might be sick to death of it by now, after a solid fortnight of post-Montreal debate and will they/won’t they Ferrari appeals, repeals and requests for review but there’s no getting around the extent to which the last race result hangs over this one.

Expect any driver who hasn’t already weighed in on social media to be grilled on their views and a silver-and-red trail of quotable confetti from the big two. Or perhaps judicious silence pending the review, if Ferrari’s case for new evidence is accepted.

This isn’t the biggest FIA tussle that even a Hamilton vs Vettel title fight has come into (which was surely Baku 2017) and with two-thirds of the season left to go, it certainly isn’t over or even decisive. The question and most of the outrage around the penalty, however, remains about what is fair in close racing in Formula One, during a season where we haven’t been treated to very much of it.

What’s left to talk about, outside the stewards’ meeting for review, is a debate about whether regulations should change in response to the incident or be, as drivers have repeatedly asked for, kept consistent but clarified.

Renault had their first double points-scoring finish in Canada, after a troubled start to the season. Strange double engine failures in Bahrain led into a miserable stint of low or no-points finishing for the factory team that seems to have been turned around at Circuit Gilles Villeneuve.

Renault driver Nico Hulkenberg has said the team is bringing upgrades to Le Castellet, which he told Racefans he is optimistic about when considering the team’s performance so far this year.

Hulkenberg said their pace has been hidden by technical and human errors, with Canada more representative of the French manufacturer’s true potential. There’ll be nowhere the team have brought more executives and sponsors than their home Grand Prix this weekend, looking to capitalise on maintaining that form.

Future of the French Grand Prix?

France’s return to the Formula One calendar last year was marred with controversy after failures to handle traffic left spectators queueing for hours and personnel unable to leave the circuit.

Organisers said that resolving the traffic issues was a priority – but Ross Brawn said it was a feature of the circuit’s “stunning location.” With Zandvoort joining the F1 calendar next year and some scrutiny over a potential repeat of Paul Ricard’s problems, the smaller circuits maybe not fully prepared for motorsport’s biggest influx, all eyes will remain on the tarmac just outside the French Grand Prix’s race track this Friday.

If attendance is impacted or problems are as severe as last year, when Racefans’ own Dieter Rencken spent two and a half hours driving forty miles outside the circuit, hours after the end of the Grand Prix, then there could be real question marks about this event’s future. At Paul Ricard, at the very least.

Pierre Gasly has bigger problems than whoever’s in charge of Paul Ricard’s traffic operations. The Red Bull junior programme product was a resounding success at Honda-powered Toro Rosso, where he beat teammate and multiple-time WEC world champion Brendon Hartley out of a future in F1.

But he hasn’t had as much luck this season. Or perhaps not found as much speed – beaten on track by both Renaults in Canada, the only-recently-promoted driver is under pressure from potential shown by Kvyat and Albon and Gasly himself had to already refute a replacement rumour about Hulkenberg.

Dr Marko pressurising drivers to find performance is nothing new but with Verstappen delivering all of Honda’s newfound podium success this season, Gasly’s failure to beat Red Bull’s erstwhile power unit supplier last time out won’t be helping his case.

Motorsport can be fickle, though – and a huge result at his home Grand Prix, on Renault’s own turf, could turn his stock around completely.

Although F1 teams unanimously agreed to delay the World Motor Sport Council approval on 2021 regulations, one element that is not up for further revision is a team budget cost cap.

With McLaren already saying that reduced F1 running costs open potential WEC hypercar opportunities, speculation about the higher-budget teams’ plans can start now as the 2020 season will see a ‘soft’ introduction of the rules, where teams will be informed of any breaches to them but not penalised in order to get their accounts in order for 2021.

Next season is a long time away in racing terms – but nothing at all in team structure or long-term planning.

Driver of the Weekend

Are you going to the French Grand Prix?

If you’re heading to France for this weekend’s race, we want to hear from you:

Who do you think will be the team to beat in the French Grand Prix? Have your say below.

23 comments on “Penalties past and Paul Ricard’s future: five talking points for the 2019 French Grand Prix”