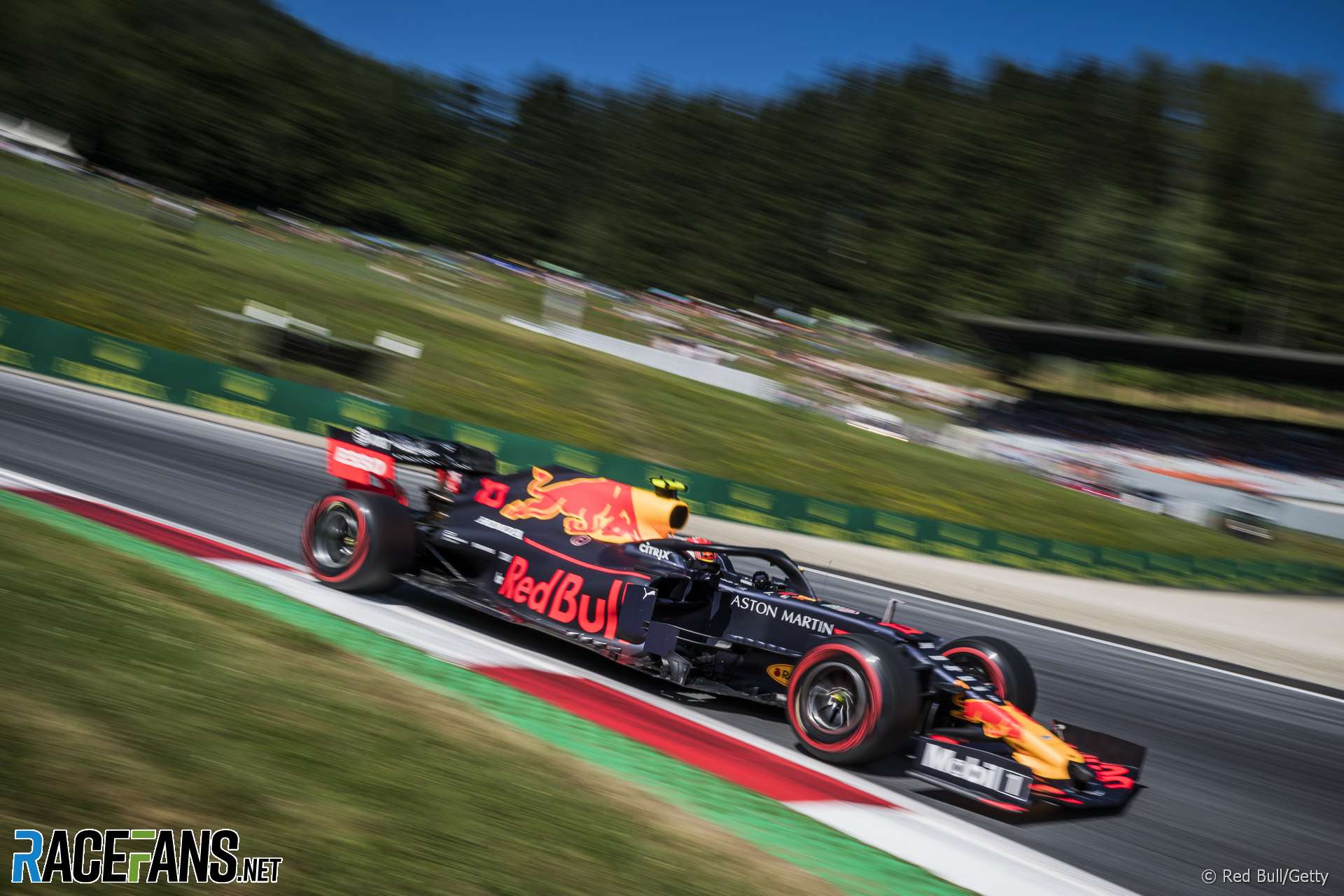 In the round-up: Pierre Gasly says he needs to work on minimising his errors after a slip-up during Q3 compromised his starting position for last week’s Austrian Grand Prix.

I need to learn from it. Everybody does mistakes and it’s not the first time, it’s not my last time. I think what matters in this sport in the end is the one that wins is the one that does the least mistakes of all of us. The main thing is to understand and make sure you don’t do it again. That’s the most important.

The Extreme E electric SUV was revealed yesterday by series founder Alejandro Agag and Gil de Ferran at the Goodwood Festival of Speed. The Odyssey 21 performed demonstration runs on the hillclimb course at Goodwood House.

As RaceFans reported last month, McLaren does not plan to give Fernando Alonso another F1 test this year:https://t.co/R5RLato3RP

However contrary to reports elsewhere we understand he is still a team ambassador. #F1

Susie Wolff interview: 'Motorsport should not be segregated, the best women must race the best men' (The Telegraph)

"If there’s 10,000 little boys racing around the world and there’s only 10 girls, best case 100, the numbers are stacked massively against us. If you don’t increase the talent pool of young girls, you’re not going to get the best drivers at the top."

"The second interesting thing about the shot is that about 90% of the people watching are looking at the scene through the cameras on their phones. I found that extraordinary. They had the best seats in the house, at one of the world’s most coveted events, but they’re still witnessing it through technology."

Notebook from the Pfälzerwald (Motorsport Week)

"Elsewhere, there are whispers from the United States that NBC has made a significant bid for the Formula 1 television rights for the United States, with the idea being to run a number of races on the network and the remainder on the NBC Sports Channel."

Changes to FIA safety standards have also made it easier for drivers to abuse track limits, says Jamie:

The original purpose of kerbs was to physically enforce track limits, often as a safer alternative to grass. Back in the golden days, kerbs were these raised things – a bit like the sausage kerbs they now sometimes use beyond the normal kerbs.

Now though, thanks to FIA’s strict standardisation of what kerbs have to be (another great idea to make tracks more boring), they are basically an extension of the circuit.
Jamie B

18 comments on “Cutting out mistakes “most important” for Gasly”