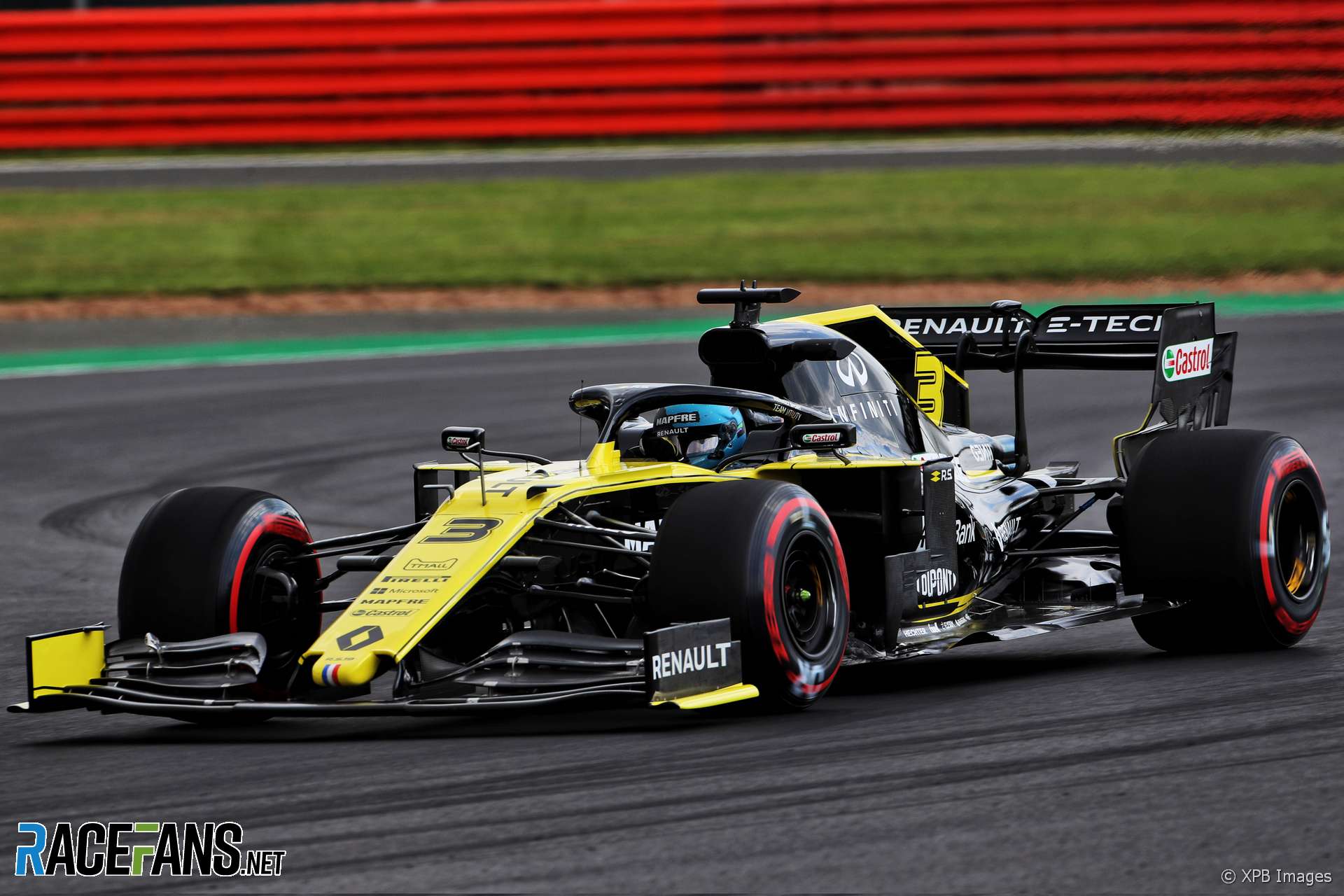 Daniel Ricciardo says out-qualifying the two McLarens was an unexpected bonus for Renault after their muted performance in the first two practice sessions of this weekend.

On Friday Ricciardo felt the team could find it tricky to get far into the top 10. “I didn’t have panic mode or anything,” he said, “obviously we weren’t competitive yesterday afternoon but I knew that that wasn’t our limit.”

However in qualifying he beat Lando Norris to seventh place by four-hundredths of a second. “Did I think we would jump the McLarens? I thought that was a bit of a stretch so to do that certainly happy.”

“On paper it’s not a track that should be very good for us,” he said. “I thought [with] all the fast corners it was going to be McLaren.”

Ricciardo said the team had removed some of the new parts it had put on the RS19 this weekend and been less aggressive with the set-up compared to the last race.

“We weren’t very encouraged after Austria. It felt like we had a bit of work to do. So to bounce back like that in the space of a week is really good for the team just to give them the reassurance that the car can certainly work,” he explained.

“We brought some updates to France and then I guess tried to push them a little bit in Austria and we probably just went a little bit away from something more conventional and something like we’ve built up before France.”

“I feel like in Austria we tried to run with them and push them to their optimal limit,” he added. “But the car wasn’t happy there so we kind of came back on a few things this weekend and tried to just go back to our base and a car that we’re more familiar with.”