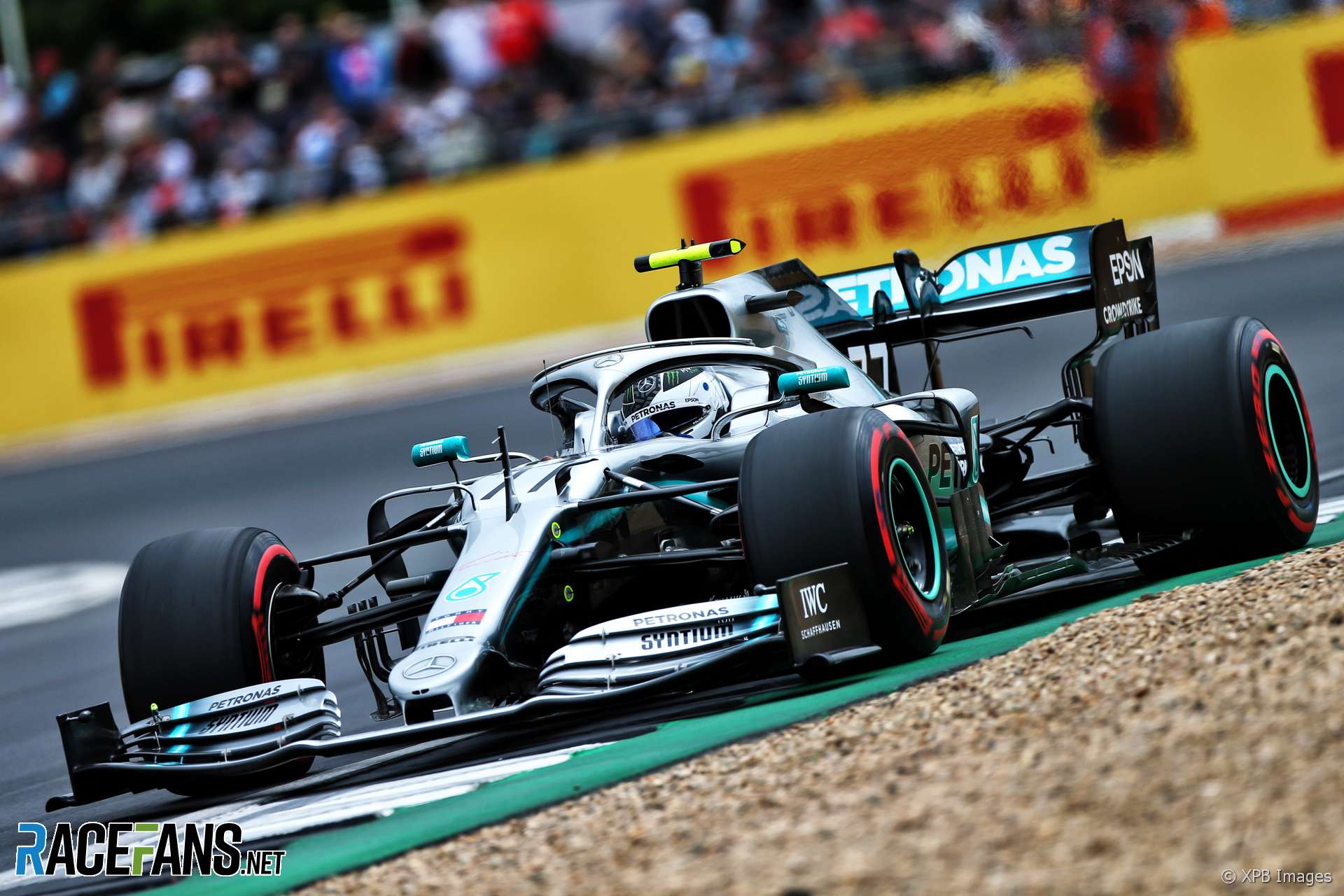 Valtteri Bottas admitted he was surprised his team mate was able to beat the fastest lap time he set on softs using an old set of hard tyres.

“I tried pretty hard but I didn’t have really full battery level at the moment,” he explained. “Even though with the mode I was running the lap before it should have been.

“It’s something we actually raised up in the meeting that can be a lot better in the races [so] we really have some margin to go for the fastest lap to charge the pack more to really deploy more. I feel I lost a bit there. Also carried a bit more fuel.”

Bottas set his fastest lap of the race with five laps to go, only for Hamilton to beat it on the final lap. He admitted he made a small mistake at the end of the lap which could have cost him the bonus.

“I was surprised that with the hard tyre at the end he could do a lap like that,” said Bottas. “Obviously the hard tyre was very solid. It was not much I had: A bit of a lock-up into the last couple of corners so lost maybe a tenth there.”