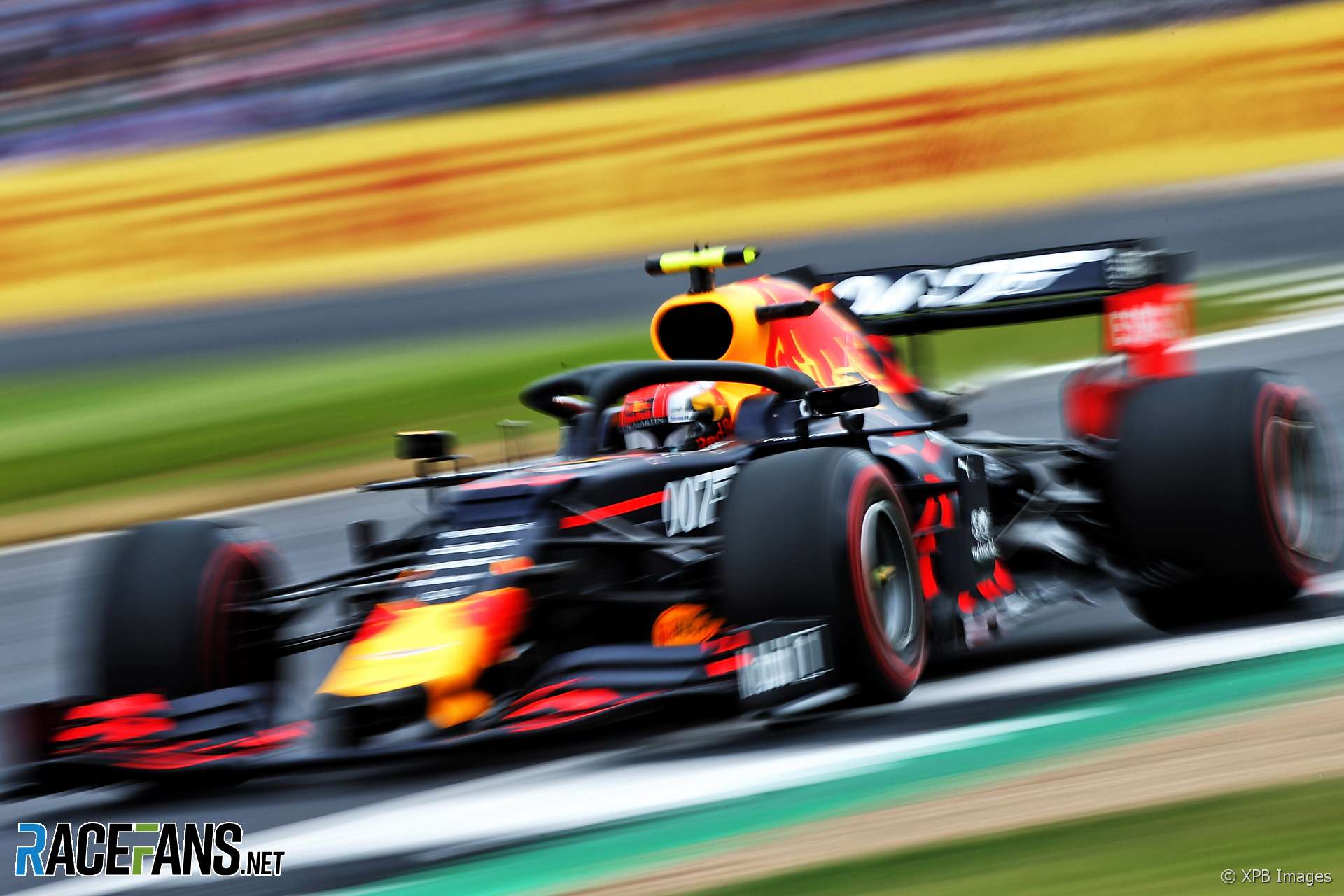 Gasly, who has lagged behind Max Verstappen for much of the season, qualified and raced more strongly at Silverstone than he has in most races so far this season.

“Pierre has done a very good job all weekend,” said Horner. “Turning the page from Austria, that was a really tough weekend for him. I think coming here, just focusing on what he’s doing, not worrying about what his team mate’s doing and just getting back to basics, he’s been like a different driver all weekend.

“From the first session he’s been competitive. He’s built on that in [second practice], in all three elements of qualifying he was competitive. And the race again here he passed Vettel early in the race, he was racing hard with Leclerc. I thought he drove very well.”

Before the race some reports claimed Gasly would be required to use Verstappen’s set-up at Silverstone. However Horner stressed there was “nothing essentially different” in how the team set up his car this weekend.

“I think that just his approach to the weekend has definitely helped. He’s just turned up here and been competitive.”

11 comments on “Gasly’s strong weekend down to approach, not set-up – Horner”