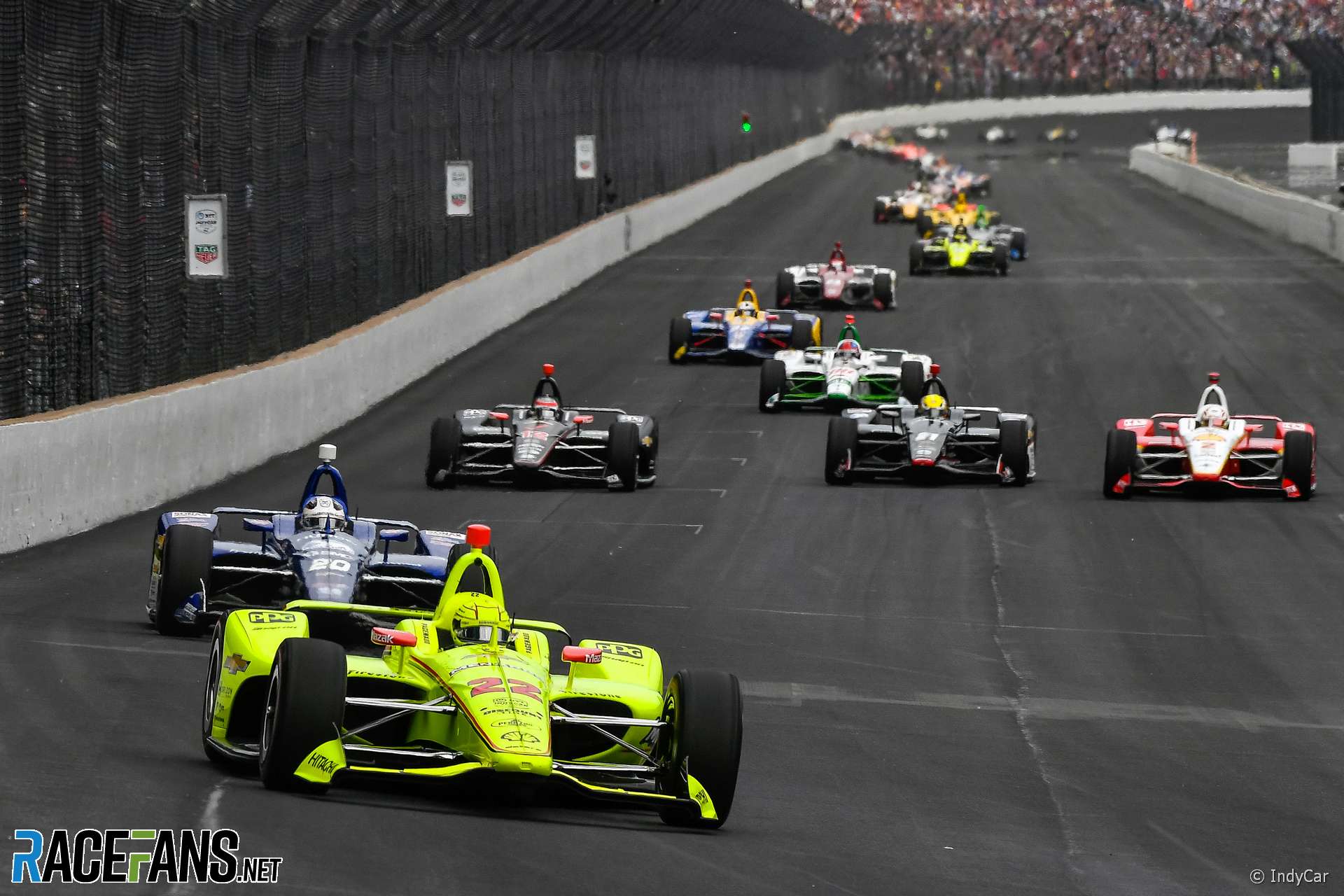 IndyCar has delayed the introduction of its next engine format from 2021 to 2022 in order to allow a new hybrid system to be added to its cars.

The championship currently uses twin-turbocharged 2.2-litre V6 engines which produce up to 700bhp. From 2022 a new, “single-source” hybrid power unit will increase total power output to more than 900bhp.

IndyCar intend the new hybrid engines to increase the power of its push-to-pass system and allow drivers to restart their engines without external assistance. In a statement the championship added it could “potentially improve the pace and overall time of races.”

Allowing drivers to start their own engines will also reduce the amount of time lost during caution periods, the series organisers believe.

Delaying the introduction of the new engine format will bring it into line with the planned replacement of IndyCar’s current DW12 chassis, which has been in use since 2012. It will also increase the opportunity for a new engine manufacturer to join current suppliers Chevrolet and Honda on the grid in 2022. IndyCar intends its next engine format to remain in place until 2027.

“As we move toward the future, we will remain true to our racing roots of being fast, loud and authentic, and simultaneously have the ability to add hybrid technology that is an important element for the series and our engine manufacturers,” said IndyCar president Jay Frye.

The championship has not indicated whether the new systems and chassis will increase the cars’ current dry and driver-less weight of up to 740 kilograms.