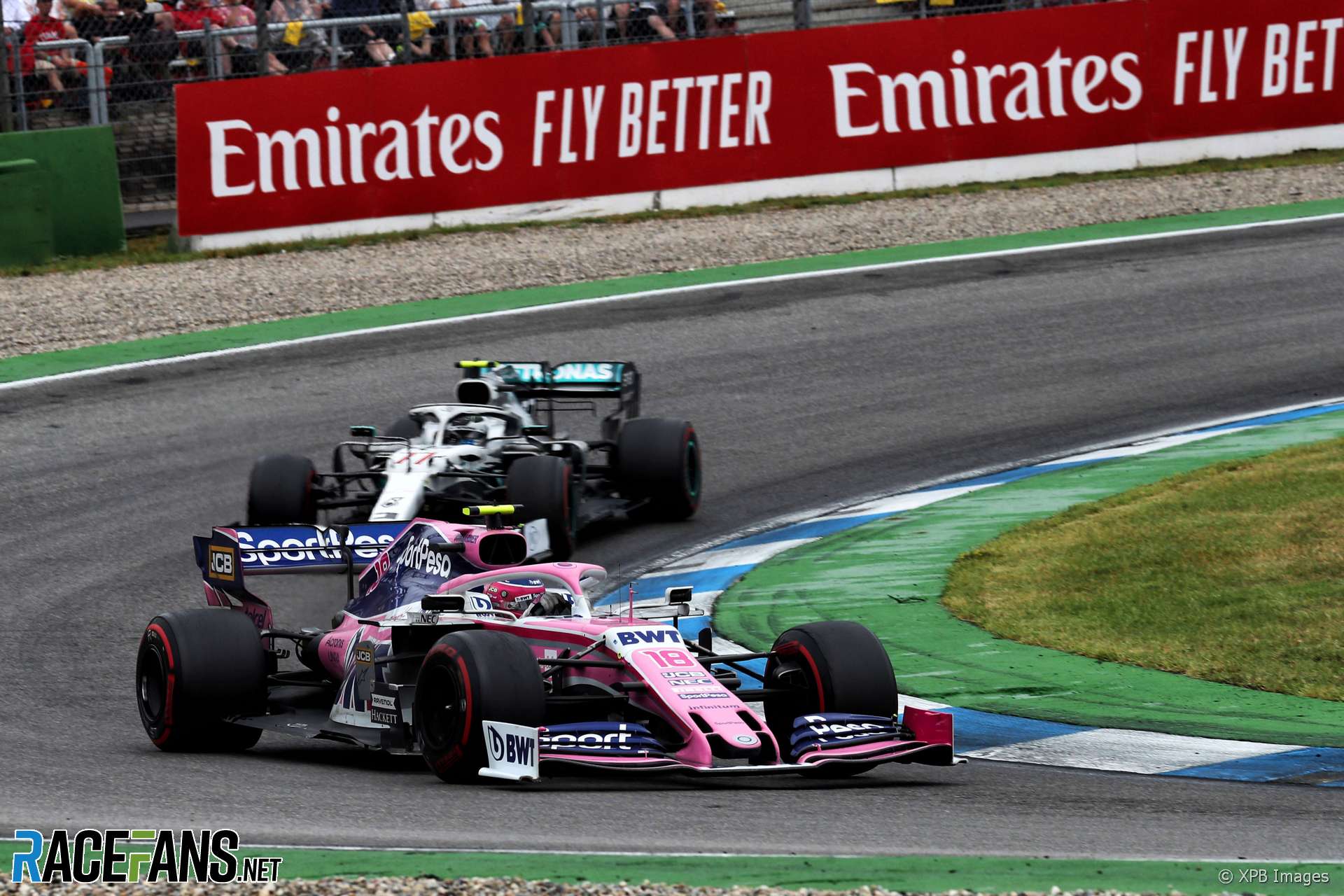 In the round-up: Carlos Sainz Jnr says Valterri Bottas cost him his best chance to get past Lance Stroll in the German Grand Prix.

Sainz was running behind Stroll and Bottas until the Mercedes driver crashed out:

I was surprised to see that a Mercedes couldn’t clear Stroll as quickly as he did.

So I missed the chance of passing Stroll with the peak of the new tyre, of the very used tyre that I actually had, because I had no new softs for the end of the race. Kvyat and Stroll had new softs because of not going into Q2.

So I was a bit with a loose rear end but that was my only chance to pass Stroll and Bottas struggled a bit and ended up spinning which in the end gave me a position.

Here's how close Sebastian Vettel came to losing second place to @kvyatofficial when he went off on the last lap of the #GermanGP – the video was captured by a fan in the Mercedes arena:#F1 #GermanGP pic.twitter.com/1m24B4Idcg

"IndyStar had learned that Brown has spoken with several programs but the prevailing thought in the paddock is that he has made the most progress on a potential deal with Arrow Schmidt Peterson Motorsports."

"It will be important to see if this race provides further confirmation that our car has improved on various types of track. We will be able to count on the various elements we introduced recently, as well as some aerodynamic updates."

"Some drivers are amazing at small teams and useless in big teams. It happens. Even with 10 years of experience. You've seen it all through the years."

Verstappen to Ferrari would be the most stupid decision Verstappen or Red Bull can make right now!

Why would he leave Red Bull right now? They are in the upward trajectory already surpassing Ferrari in overall performance (chassis plus engine) and have a better team overall.
@Arnoudvanhouwelingen