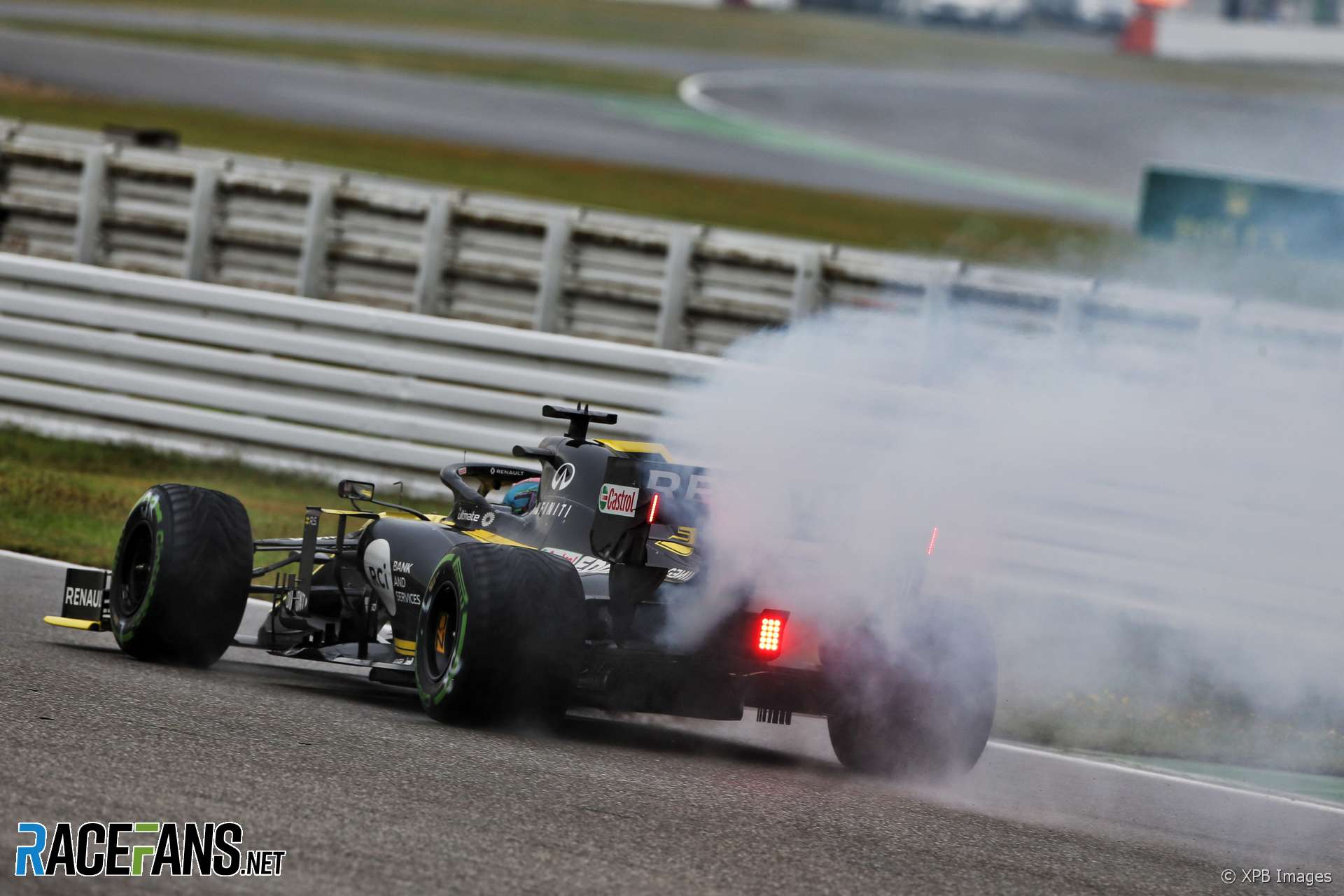 Formula 1 teams are divided over whether the maximum number of engines per driver should increase from three to four if the schedule expands to 22 races next year.

The teams were contacted individually by F1 CEO Chase Carey ahead of the Hungarian Grand Prix to give their views on whether they would support a 22-race 2020 F1 calendar.

F1’s sporting regulations currently stipulate a maximum of 21 races. They also set a limit of three power units per dry. Unlike in past seasons, there is no mechanism for the number of power units to increase if the calendar is expanded. Therefore the agreement of the teams is needed to extend the calendar and increase the number of engines.

However not all teams are prepared to accept the increased cost of running four engines per driver each year. Haas team principal Guenther Steiner says he is “OK with” extending the calendar but does not support introducing a fourth engine.

“We need to keep it to three engines because if you introduce a fourth engine it doesn’t make sense financially for us. Actually it is negative for us, so why would we do that?

“I think that is down to the engine manufacturers to say yes or no. If they are confident that we can do it with three engines then I’m fine with it.”

But Red Bull team principal Christian Horner pointed out many teams already use more than three engines across the current 21 races, and a reduction in testing could allow for an increase in the allocation.

“Introducing another race on top of that and expecting teams to get through on just three sets of components is a bit of a tall ask,” he said in today’s FIA press conference.

“Whether we support it, I think in principle ‘yes’ is the answer but it has to be combined with what other activities are going on, in terms of do we need as much in-season testing as we currently do.

“Do we need to do as much pre-season testing? I think if we are to introduce a 22nd race, the majority teams are taking penalties and using four engines anyway, one would assume it would make sense to increase the allocation on power units and components.”

McLaren team principal Andreas Seidl says the increased strain a 22nd race would put on the teams’ staff should also be considered.

“In principle we support the direction of going to 22 races for next year. There’s discussion on going at the moment what that means in terms of the number of components to be used and also the costs for a team like us.

“I think if you look at the bigger picture for us it’s simply important for us now also to be careful not to increase the number of races even further, for two reasons really. First of all I think we really need to look after our people and make sure we don’t also put too much there. Because I think if we go up to the next step of even more races we have to change something inside our organisations, for our team. And then that’s pretty much it.

“The second point of course we understand we have the commercial point of view but I think it is important that we somehow keep this exclusivity for each of the events which doesn’t necessarily get better by adding more and more races.”