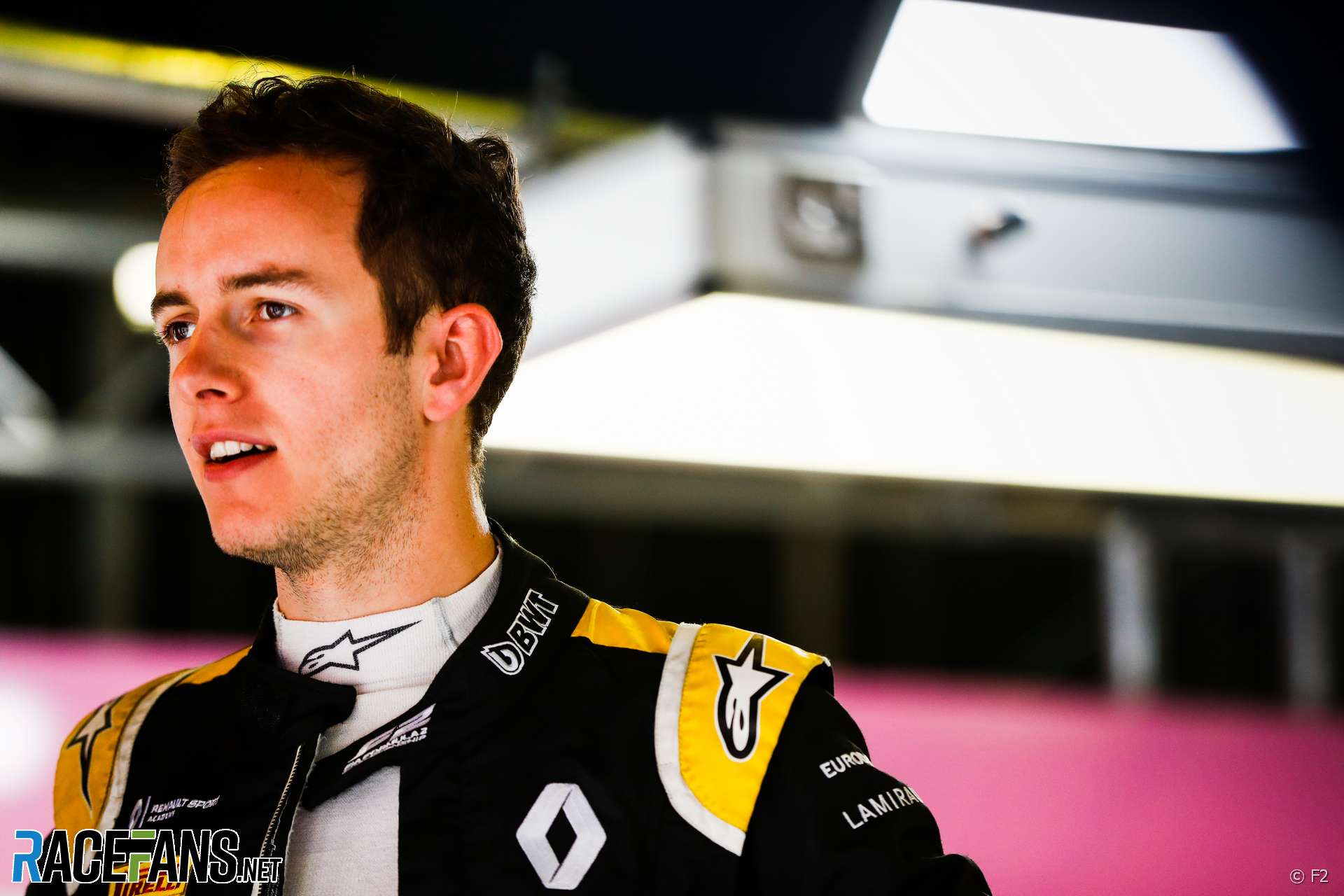 Formula 2 have confirmed Anthoine Hubert was killed in the crash which occured on the second lap of today’s feature race.

Arden racer Hubert, 22, was involved in a collision with rival Juan Manuel Correa at Raidillon. Hubert is believed to have struck a barrier on the outside of the corner, then been collected by Correa, both impacts occuring at very high speed.

Correa’s condition was described as “stable” in an official statement issued by the FIA:

FIA statement on the Formula 2 crash at Spa

The Federation Internationale de l’Automobile (FIA) regrets to advise that a serious incident involving cars number 12, 19 and 20 occurred at 17:07 on 31/08/19 as a part of the FIA Formula 2 Sprint Race at Spa-Francorchamps, round 17 of the season.

The scene was immediately attended by emergency and medical crews, and all drivers were taken to the medical centre.

As a result of the incident, the FIA regrets to inform that the driver of car number 19, Antoine Hubert (FRA), succumbed to his injuries, and passed away at 18:35.

The driver of car number 12, Juan-Manuel Correa (USA), is in a stable condition and is being treated at the CHU Liège hospital. More information on his condition will be provided when it becomes available.

The driver of car number 20 Giuliano Alesi (FRA) was checked and declared fit at the medical centre.

The FIA is providing support to the event organisers and the relevant authorities, and has commenced an investigation into the incident.