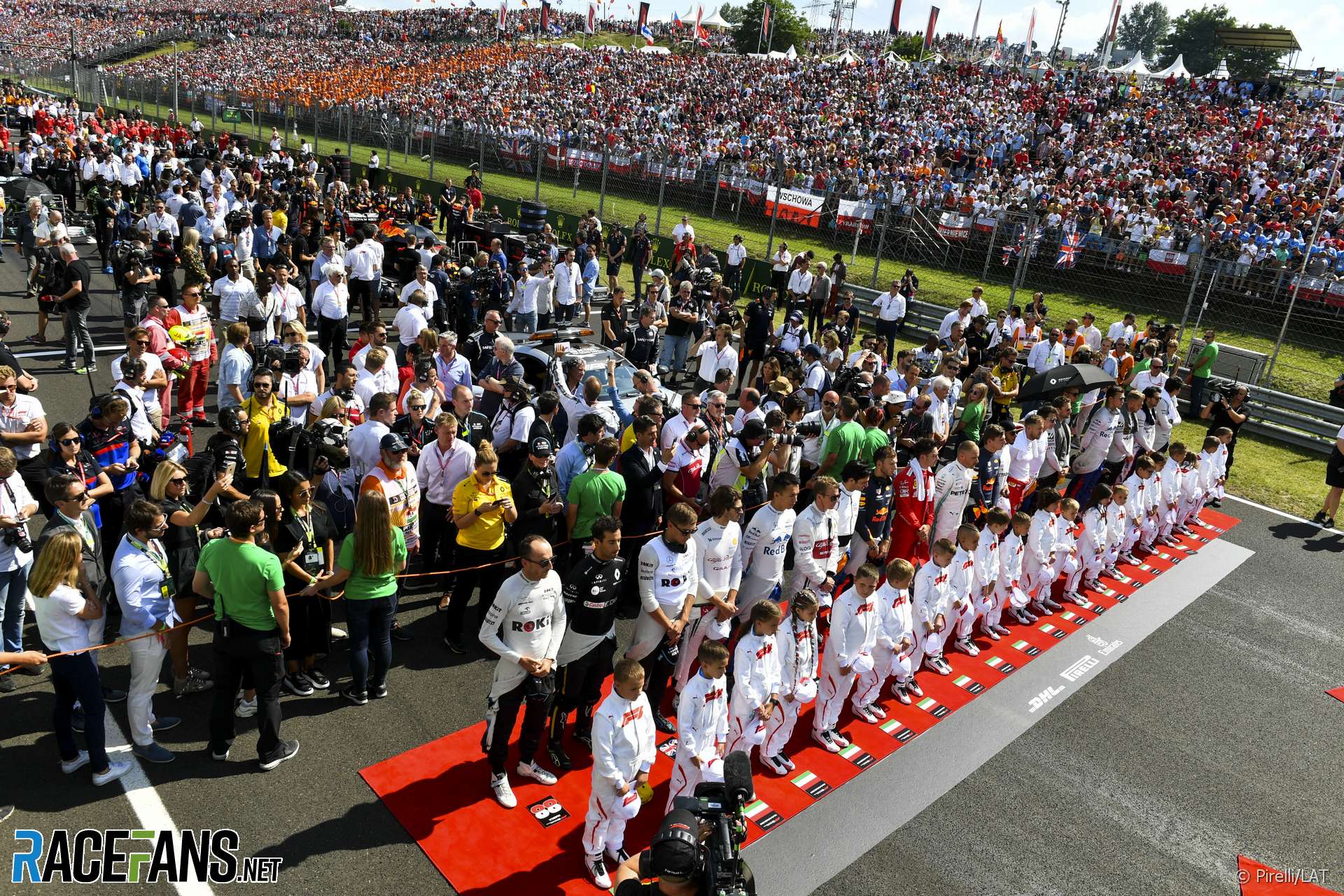 Anthoine Hubert, the Formula 2 driver who lost his life in a crash at Spa yesterday, will be remembered ahead of today’s Formula 1 and Formula 3 races at the track.

The stewards of the race weekend have officially confirmed the cancellation of the second F2 race. Teams had indicated they felt it should not go ahead following the crash involving Hubert and Juan-Manuel Correa, who is in a stable condition in intensive care following surgery.

The second F3 race has been postponed to 11am local time. It will be preceded by a minute of silence for Hubert at 10:50. Hubert won the championship last year, when it was known as GP3.

The Formula 1 race will start at 3:10pm as originally scheduled, and will also be preceded by a minute of silence at 2:53pm.

Yesterday the IndyCar paddock also observed a minute of silence for Hubert following the conclusion of its third practice session at Portland, where the penultimate round of the championship takes place today.

Hubert’s team principal at Arden, Garry Horner, said they are “in complete shock and extend our deepest sympathies and condolences to Anthoine’s family and friends.”

“Anthoine was a very bright talent and an incredibly well liked member of our team and the Renault Junior programme.

“We also extend our thoughts to the family of Juan-Manuel as he remains in hospital.”