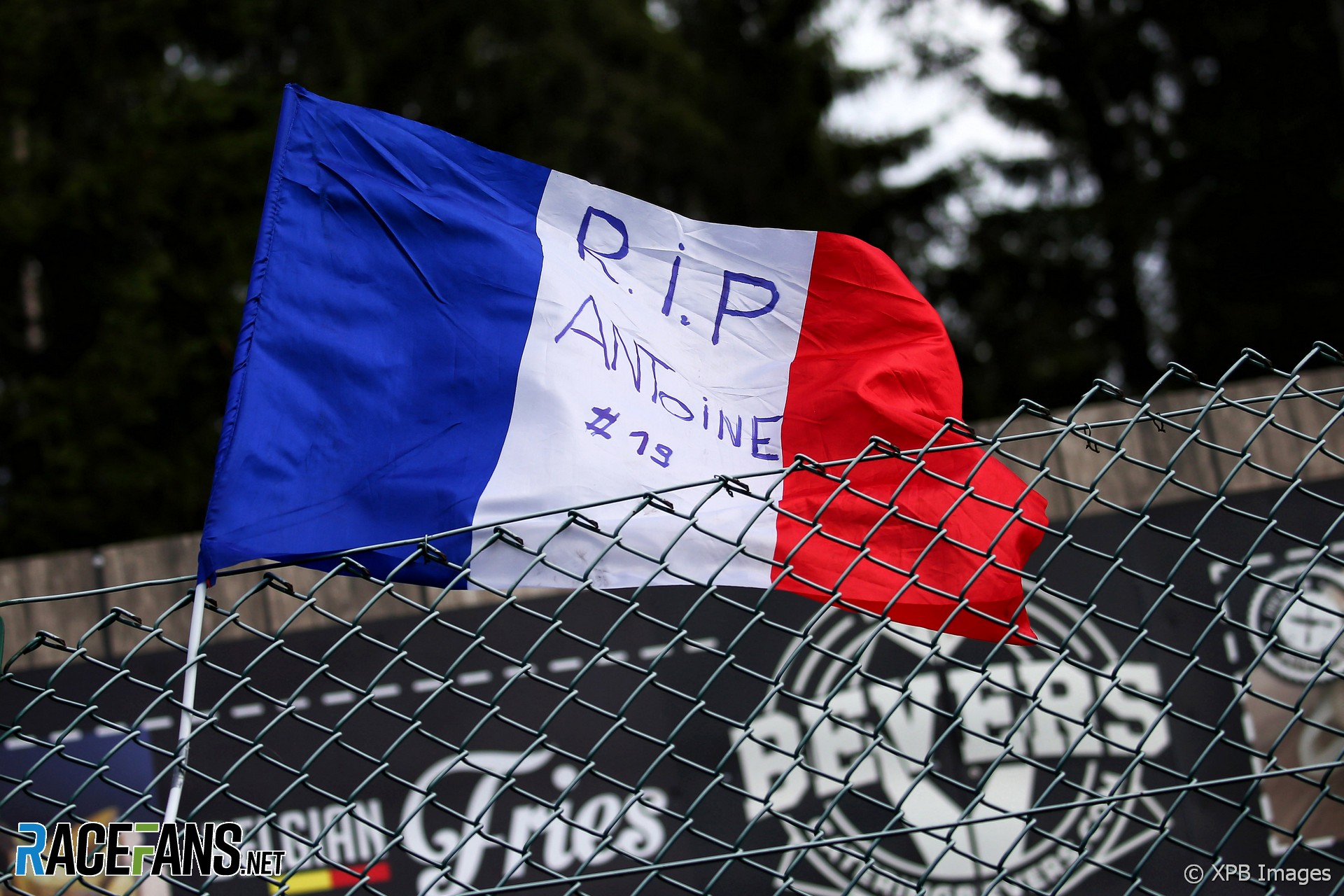 The FIA has begun a formal investigation into the crash which claimed the life of Anthoine Hubert during yesterday’s Formula 2 feature race.

Hubert suffered fatal injuries in the crash in which his car sustained impacts with a barrier at the exit of Raidillon the car of rival Juan Manuel Correa. The race was abandoned and Sunday’s sprint race was also cancelled.

Masi indicated he will not comment further on the crash until the investigation has concluded.

The circumstances of the crash created an unprecedented situation which led to the cancellation of Sunday’s F2 sprint race, said Masi.

“It was a decision that was made jointly by the FIA as a whole together with the F2 promoter with the full support of the F1 Group,” he said.

“I don’t think there’s any obvious precedent,” he added. “You’ve got to look at everything on the circumstances.”