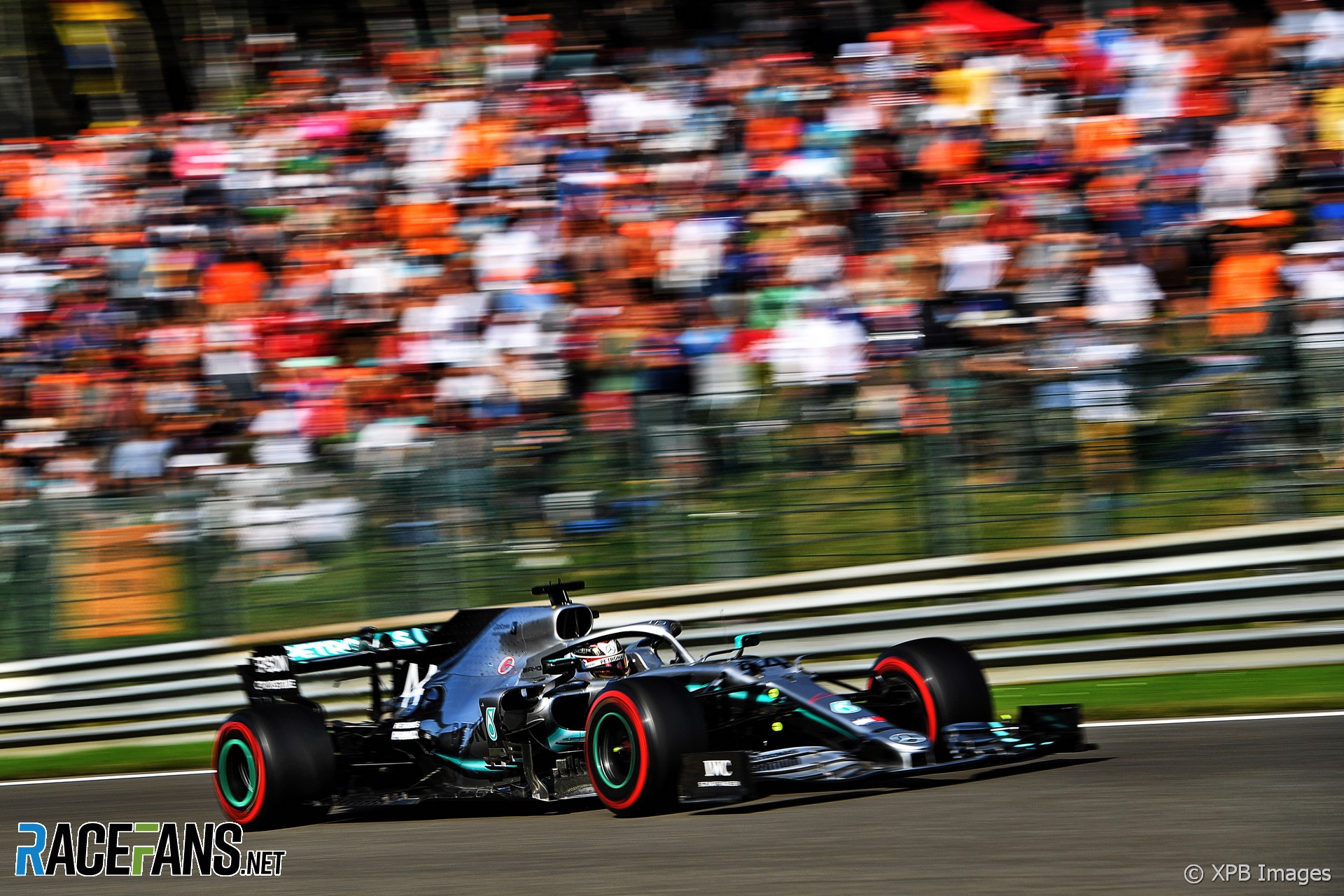 Mercedes have opted for fewer soft tyres any of their rivals for next week’s race in Japan, where teams will use Pirelli’s hardest selection of tyres.

The C1 (hard, white), C2 (medium, yellow) and C3 (soft, red) compounds have been nominated for Suzuka, one of the most punishing tracks on the calendar for tyre wear.

Mercedes has selected eight sets of the soft tyres, one fewer than any other team, which it has used to take an extra set of mediums compared to Ferrari and Red Bull.

Renault and Haas have opted for the largest stock of soft tyres, with 10 sets each, while Racing Point are the only team to bring more than the mandatory single set of hard tyres for both its drivers.