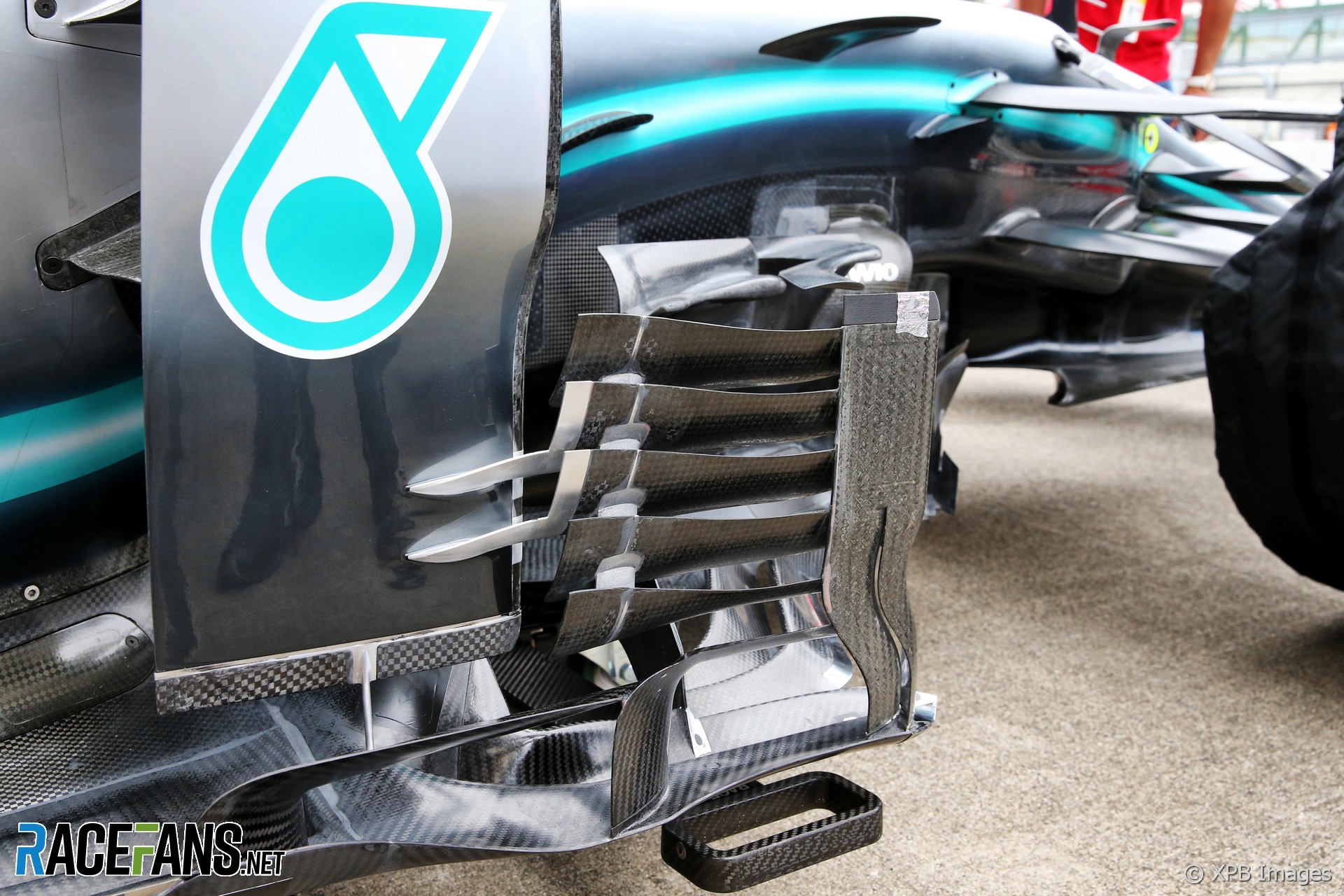 “We have a pretty solid update package this weekend,” said Bottas.

“Obviously getting to try it tomorrow, [see] how it works, but in theory it should give us more performance. How much actually that’s something we’ll find out.

“We have some rough numbers about it but it should be a decent step in terms if we’re talking about upgrade packages so far so we shall see.”

Mercedes haven’t taken pole position for any of the last five races – the longest such streak since the V6 hybrid turbo era began in 2014. Bottas is concerned the team hasn’t been competitive at tracks where they expected to do well.

“In the second half we’ve had tracks that we’ve thought on paper should be quite good for us and [Ferrari] have been able to beat us. So for sure with the new package we hope to gain some more performance and that way be stronger.

“But that’s how it is now, it’s super-competitive. We know they are going to be strong here again and I guess we will see. But for sure if they perform better than us here it means we need to work even harder if we want to be beating them.”