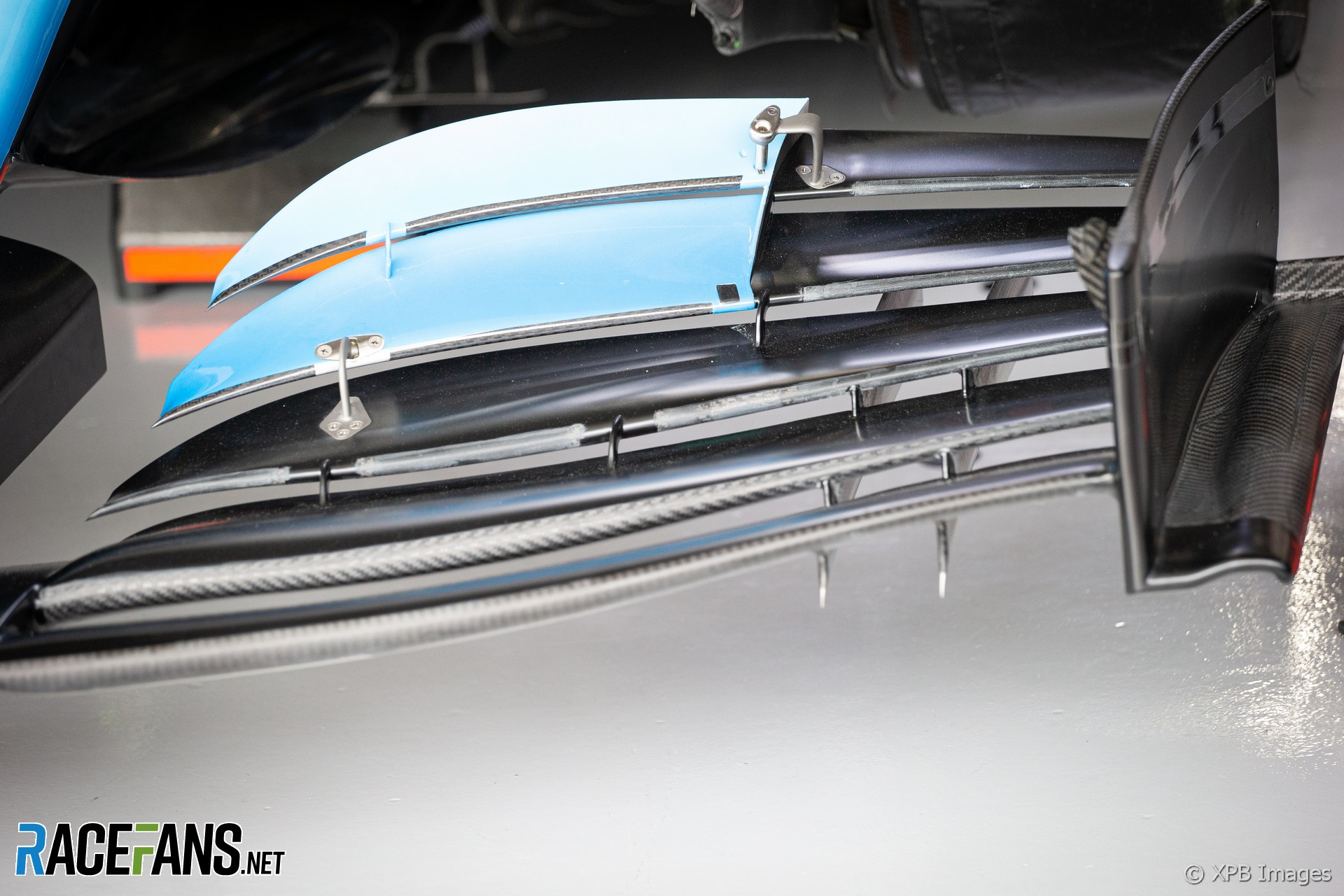 In the round-up: The new front wing Williams tested in practice on Friday is a development item for its 2020 car.

I think the plan from what I know is more [to] evaluate the front wing for next year and not necessarily [that] it should give better performance in the current car.

But it should unlock next year the potential of next year’s car. Although I will not be there I’m happy to help.

I tried to give the precise feedback and then it’s up to the team to develop it for better for next year.

I had some surprise visitors today that came all the way from Miami to see me! Love you guys ❤️

Utter scenes of devastation in Suzuka from tornado Higibis 😉 pic.twitter.com/QICDcB2QeC

Most competitive Saturday we’ve had in years 😅🎮⚽️

"There is a clear agenda to this. I know where you are going with it. I have seen it with Raheem Sterling and Lewis Hamilton."

I like the three-day weekend format, or four-day if we bring Thursday into it… as a fan, if I was attending I’d want the most days possible and that includes the support races most circuits lay on, which would struggle to fit in around a two-day on-track weekend.

But if they’re extending the calendar… for the sake of the general team employees, putting some two-day weekends in might be a decent call. An extra day off between races would probably make a reasonable difference to their lives and go some way to balancing out the 3-4 more weekends per year.

Maybe cut the weekends without F2/F3 down to two days, and make Friday into what Thursday is now, unless there’s a history of big local support races. I think that’s a trial that’s definitely worth doing.