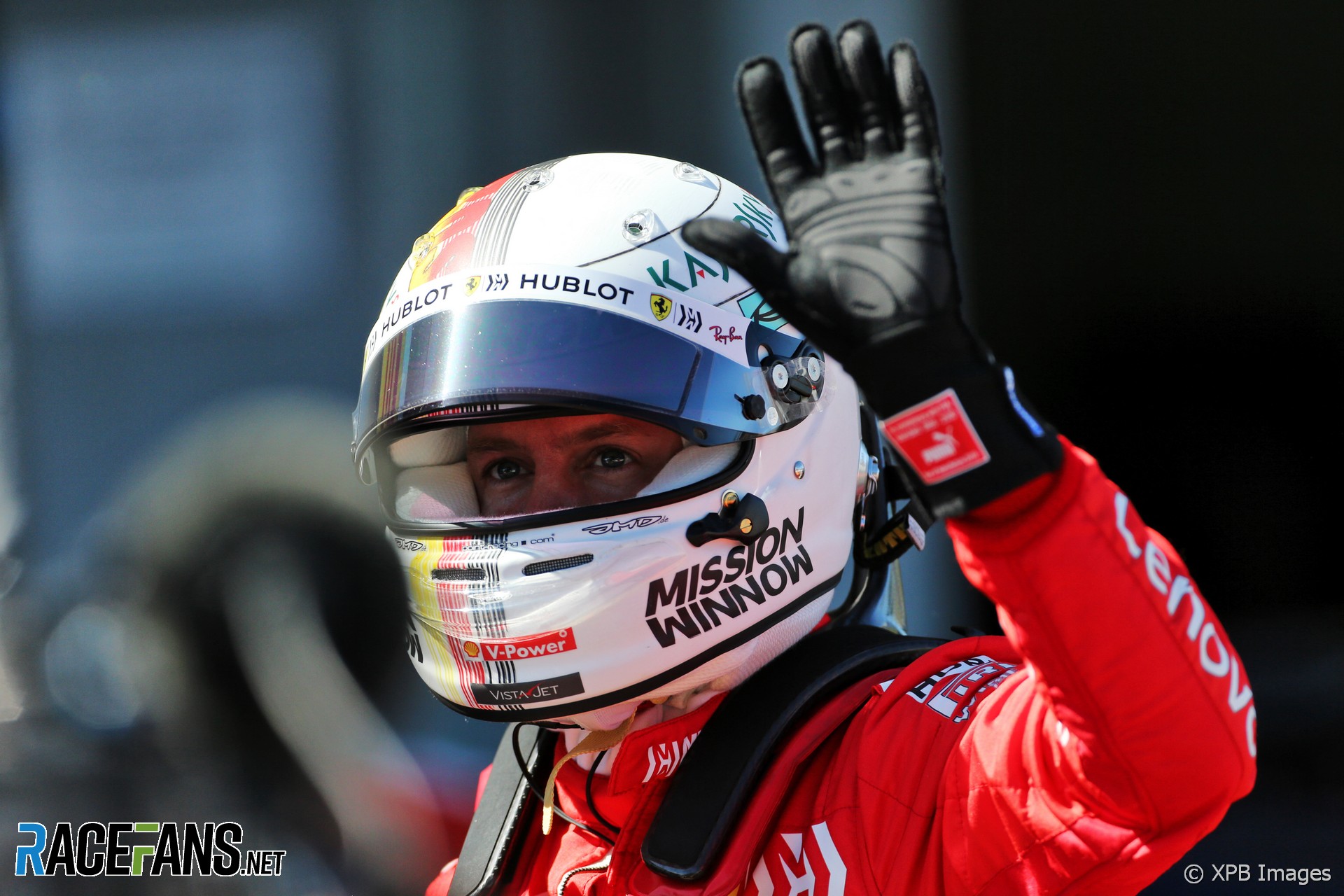 Sebastian Vettel calls Suzuka his favourite circuit and it isn’t hard to see why. His pole position for today’s race is the fifth he’s taken in his career so far.

It was also a record-breaking effort. Vettel lowered the previous record, held by Lewis Hamilton, by a quarter of a second with his lap of 1’27.064. His run through the circuit’s famed Esses was particularly impressive: aided by a strong headwind, Vettel said he hardly touched the brakes at all.

But the performance was also down to a Ferrari which is improving rapidly in the latter stages of 2019. They improved their lap time by 1.2 seconds compared to last year.

This isn’t their biggest lap time gain of the season so far: They were 1.4 seconds quicker at Paul Ricard where, due to track and tyre changes, almost every team was over a second faster than in 2018.

However relative to the rest of their rivals, this was Ferrari’s biggest year-on-year gain of 2019. They are the second most-improved team this weekend, the best they’ve managed all year.
Only McLaren improved their lap time by more compared to last year.

Williams, however, have gone backwards again. Of the 17 races so far this year, this is the 11th where they’ve failed to lap quicker than they did in 2018.