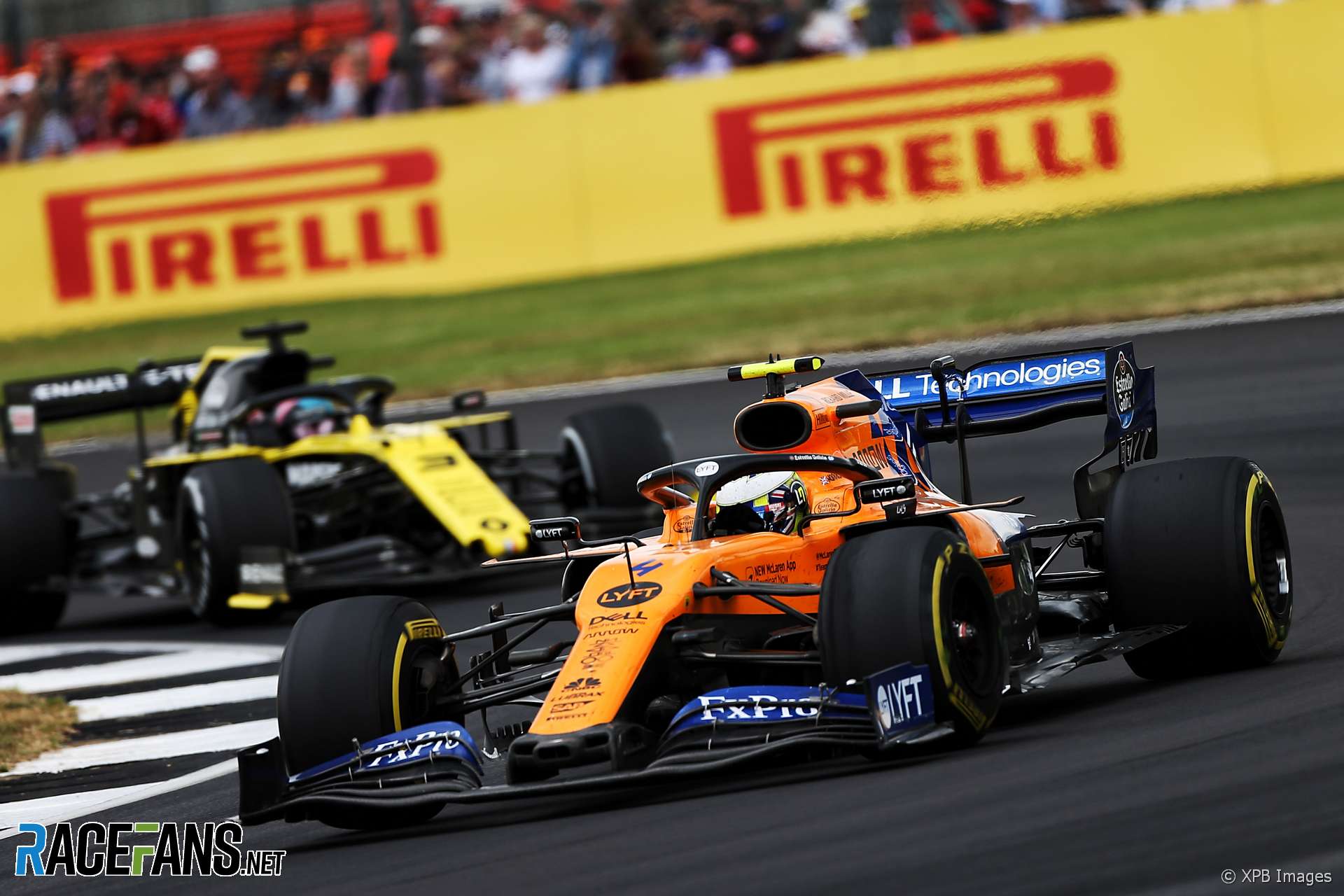 McLaren team principal Andreas Seidl says the team has “everything in its hands” to beat Renault to fourth place in the constructors’ championship following their performance in Japan.

With four races remaining, McLaren leads Renault by 111 points to 77. It extended its leads over Renault by a single point in Japan, despite Lando Norris failing to score after being forced to pit with overheating brakes. And Renault’s points haul remains provisional following Racing Point’s protest against the team.

Seidl said the team has “lots of positives to take away” from Suzuka, where Carlos Sainz Jnr out-ran Charles Leclerc’s recovering Ferrari to take his third fifth-place finish of the season.

“For us it’s good to score again more points compared to Renault,” said Seidl. “So I’m happy that we could extend the lead again over our competitors.

“I think with what we have seen as a kind of a trend in the last three, four races we clearly have the fourth strongest car. We have everything in our hands now to secure this P4 at the end of the season which will be a great achievement for us as a team.

“At the same time it’s important now to stay flat out for next year’s car, make the next step.”

McLaren are still finding performance gains from their current car and will bring minor updates between now and the end of the season, Seidl added.

“It seems that we still keep improving the car or still keep understanding the car better and better,” he said. “[Last] weekend it was really working well.

“I’m also happy with the execution of the different Sunday compared to other race weekends because it’s a change. We all live in these fixed schedules, fixed procedures and so on so it’s a challenge. It’s the same for all but it’s a challenge if you have these changes. So I’m happy with how the team did today together with the drivers.”