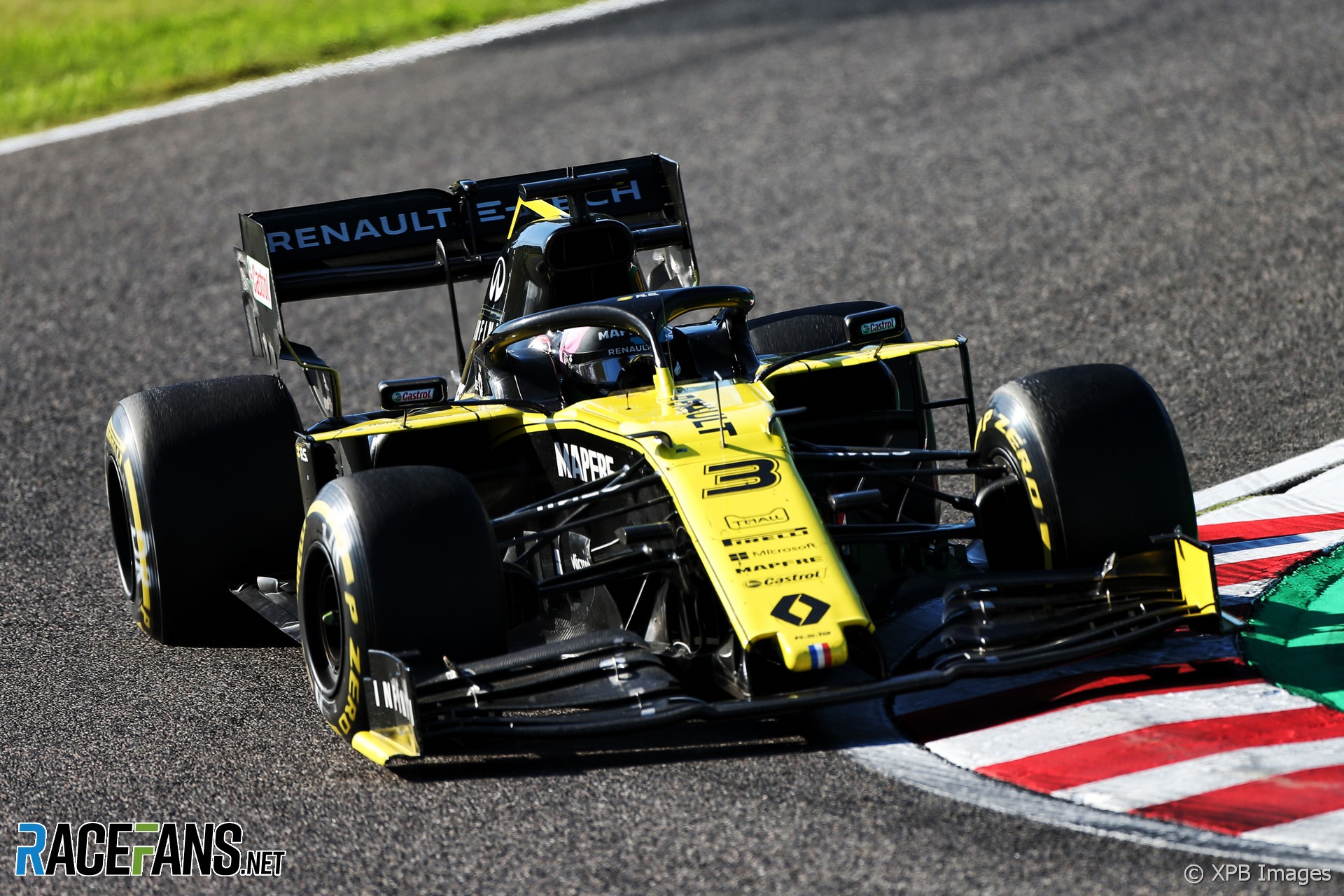 The Japanese Grand Prix race result has been revised following the disqualification of both Renault drivers for a technical infringement.

Charles Leclerc, Pierre Gasly and Sergio Perez all have higher points-scoring positions, while Lance Stroll and Daniil Kvyat have been promoted into the points.

Renault now have 68 points instead of 77. Racing Point, who brought the protest against them, move up to 58 points from 54.