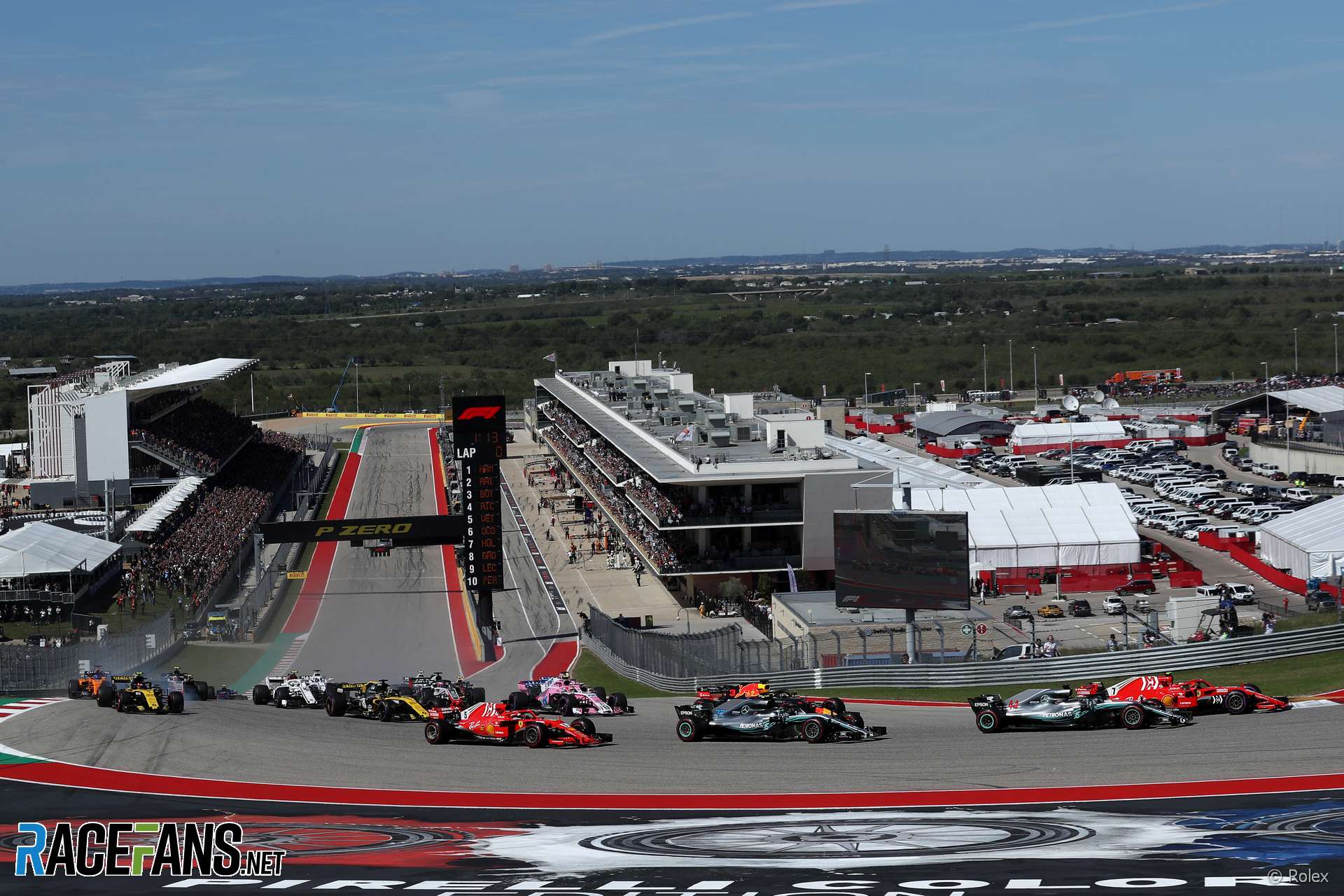 Sunny weather is expected for this weekend’s United States Grand Prix but the mercury may not hit as high as 20C across all three days.

Cool conditions will greet the teams on the first day of practice for this weekend’s race, when the air temperatures are only forecast to reach around 17C. It should be sunny throughout, however, with no chance of rain.

Over the following days conditions will warm up very slightly, and occasional cloudy spells are possible, which could have an effect on track temperatures. With little cloud, temperatures on Friday could fall as low as 3C overnight, meaning ground temperatures could still be very cool during the earlier practice sessions.

Race day looks like being the best of the three following a warmer night and only light winds.

3 comments on “Sunny but cool conditions expected at COTA”