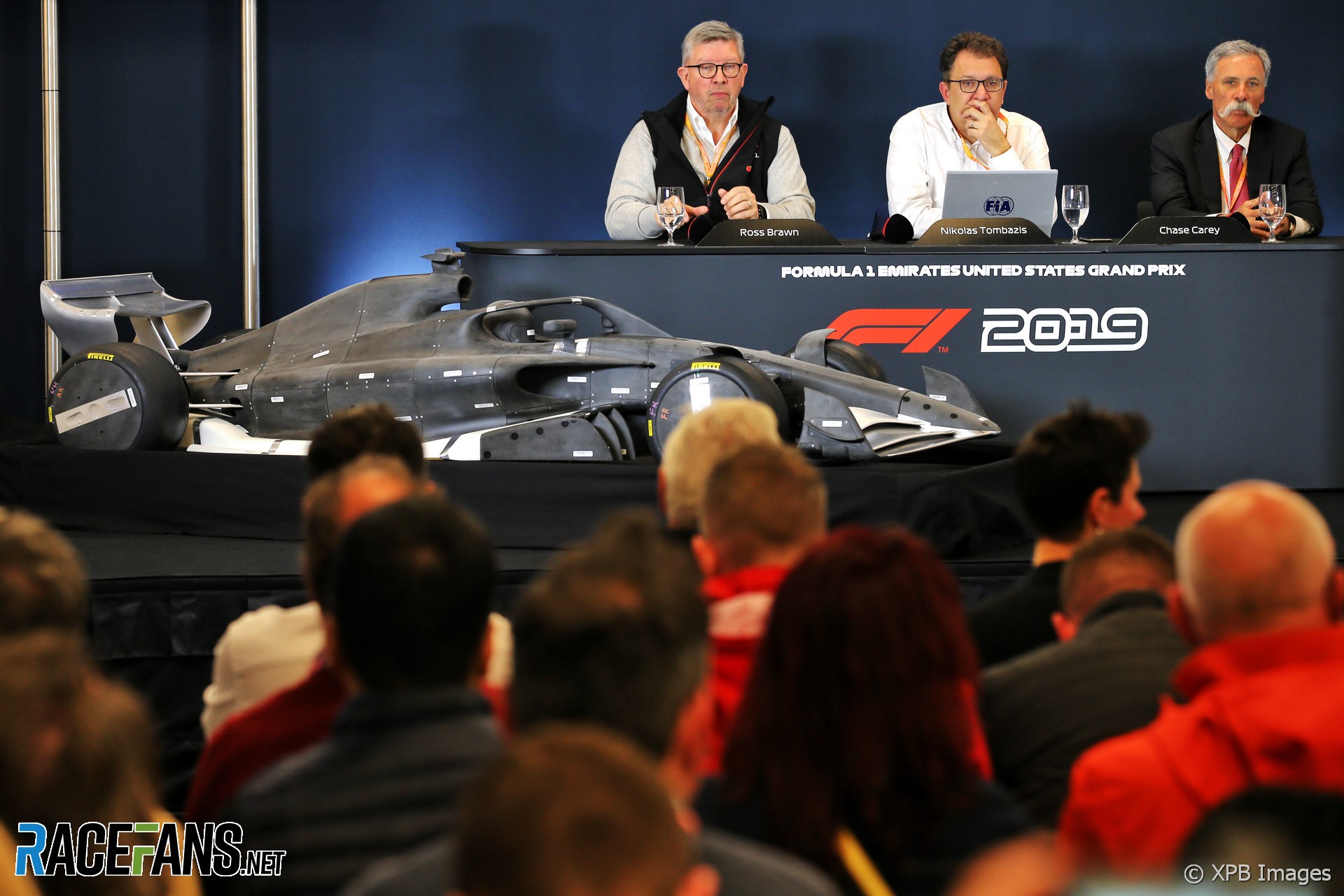 There’s much to like about the long-awaited new rules package for the 2021 F1 season, says Dieter Rencken, after attending its unveiling at the United States Grand Prix.

I leave the home of my good friend Forrest Bond, with whom I have stayed in New Braunfels, situated 70 kilometres from the Circuit of the Americas, every year since the venue’s first grand prix in 2012. In many ways Forrest, founder of RaceFax (not to be confused with the site you’re reading), was my mentor when I began dabbling in F1 politics, and it’s always good to see him and reminisce.

Frustratingly, Tuesday was lost due to yet more airline woes, this time through my flight being cancelled. I won’t bore you with details, but I managed to get the airline to book me the last seat available on the day on a ‘foreign’ airline.

I spent Wednesday morning preparing for the next day’s highly anticipated presentation of new regulations for the 2021 F1 season. Since June I’ve amassed a considerable amount of information, much of which you may have read here, and the time had finally come to compare what we knew and what we expected with what was announced.

After noon I head for the two outlet centres in San Marcos, situated roughly midway between Austin and New Braunfels. As expected, I bumped in F1 folk in virtually every store I visited, with all, including Romain Grosjean, on the same mission: stocking up on woolies ahead of an unexpectedly chilly weekend.

Checked in at media centre, I take a walk through the paddock – the air is thick with expectation, with the only topic being the 2021 regulations. Clearly folk are intrigued over exactly what the FIA and Liberty Media have wrought. True, details have drip-leaked over the past four months, but there have been last-minute changes, so certain aspects are new. 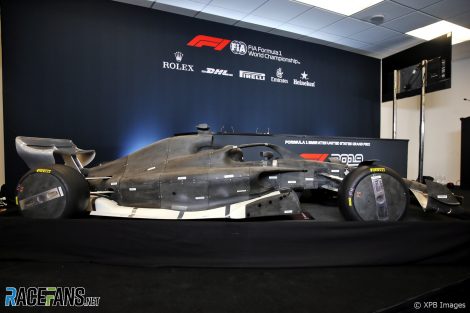 I queue outside press conference room: The presentation is due to start at 11am and space is limited. Today is arguably the most important day for F1 since 2006, when CVC Capital partners acquired the sport’s commercial rights and set about milking the sport to the last drop before selling out to Liberty, now faced with a total restructure of a global sport.

The presentation ends and it’s clear an enormous amount of detailed work has gone into the entire package. The fact that Ferrari, which sits on the FIA World Motor Sports Council by right, voted in favour of it, suggests that the team won’t be triggering its veto any time soon. 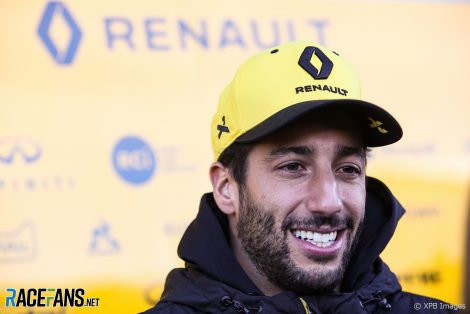 The interview sessions start, having been delayed by two hours from their usual slots due to the 2021 F1 rules presentation. Haas team principal Guenther Steiner is in good spirits, and tells me later during an exclusive interview for our annual teams’ budgets feature that Liberty had been open to discussion during the process, even revising the regulations after he pointed out that certain proposals potentially placed the team’s business model at risk.

During Daniel Ricciardo’s session I ask whether he, as probably the best overtaker in the business, fears that the if the 2021 cars do make passing easier it could devalue his currency.

“No,” the Renault driver, with whom I’ve exchanged a lot of banter over the years, shoots back quickly: “If they can overtake one car, I’ll just overtake two…”

Day done, I hit the I-35S to New Braunfels. It’s been a strangely fulfilling day – very little in the form of hard take-aways, yet the long-term future of F1 looks brighter than for many a year.

The package is not perfect, but the three sets of regulations – technical, sporting and financial, the latter a new concept that many feared would never see the light – provide a solid platform for F1’s reset. Roll on 2021!