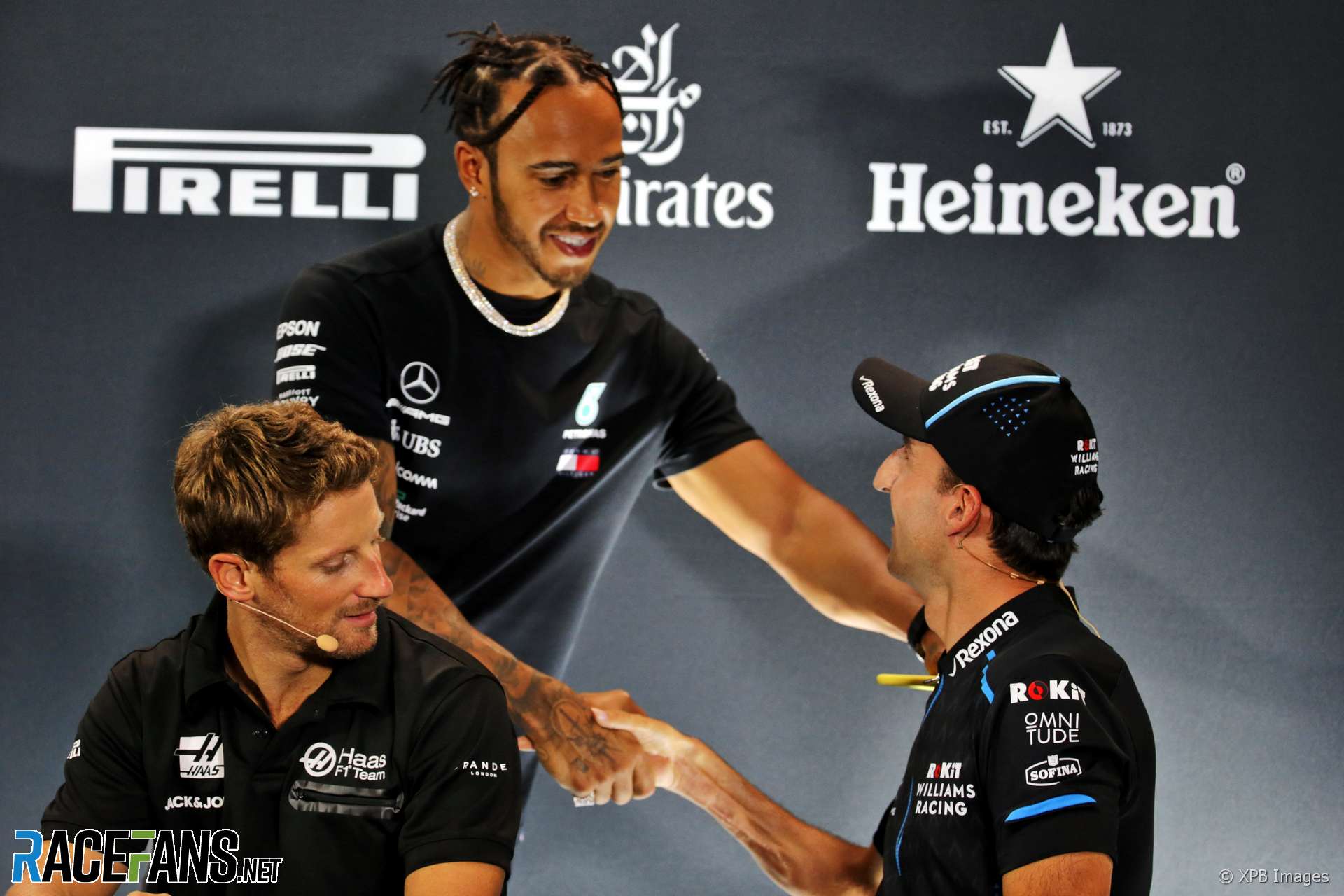 “I think number six says everything,” said Kubica when asked about Hamilton’s achievement. The Mercedes driver clinched the title in Austin having won 10 of the 19 races so far this year.

“Especially I think this season he has shown that even in many races where he was not in the fastest car he was still able to win those races or make the difference,” Kubica added.

“This is what I think makes from Lewis a tough guy to beat, or nearly impossible. So it’s tough for the others, it’s good for him.”

Kubica and Hamilton raced each other in karts but took separate paths through the junior categories into F1.

“I’m happy for him,” said Kubica. “We’ve known each other for very long and he showed this year some extraordinary driving every year. I think this year in some races he was really doing a hell of a job.”

Hamilton said his sixth championship victory hasn’t “sunk in yet”.

“Your mind’s always just on what’s next, focusing on how you still have two races to win. It’s not really until the end of the year that you start to kind of sit back and let it sink in.

“But it is quite hard to grasp just how incredible the whole journey has been to this point and that we’re still building. When people talk about history, it just doesn’t fully resonate at the moment. I’m sure at some stage it will.”

14 comments on “Kubica: Hamilton’s sixth title special because he didn’t always have the fastest car”