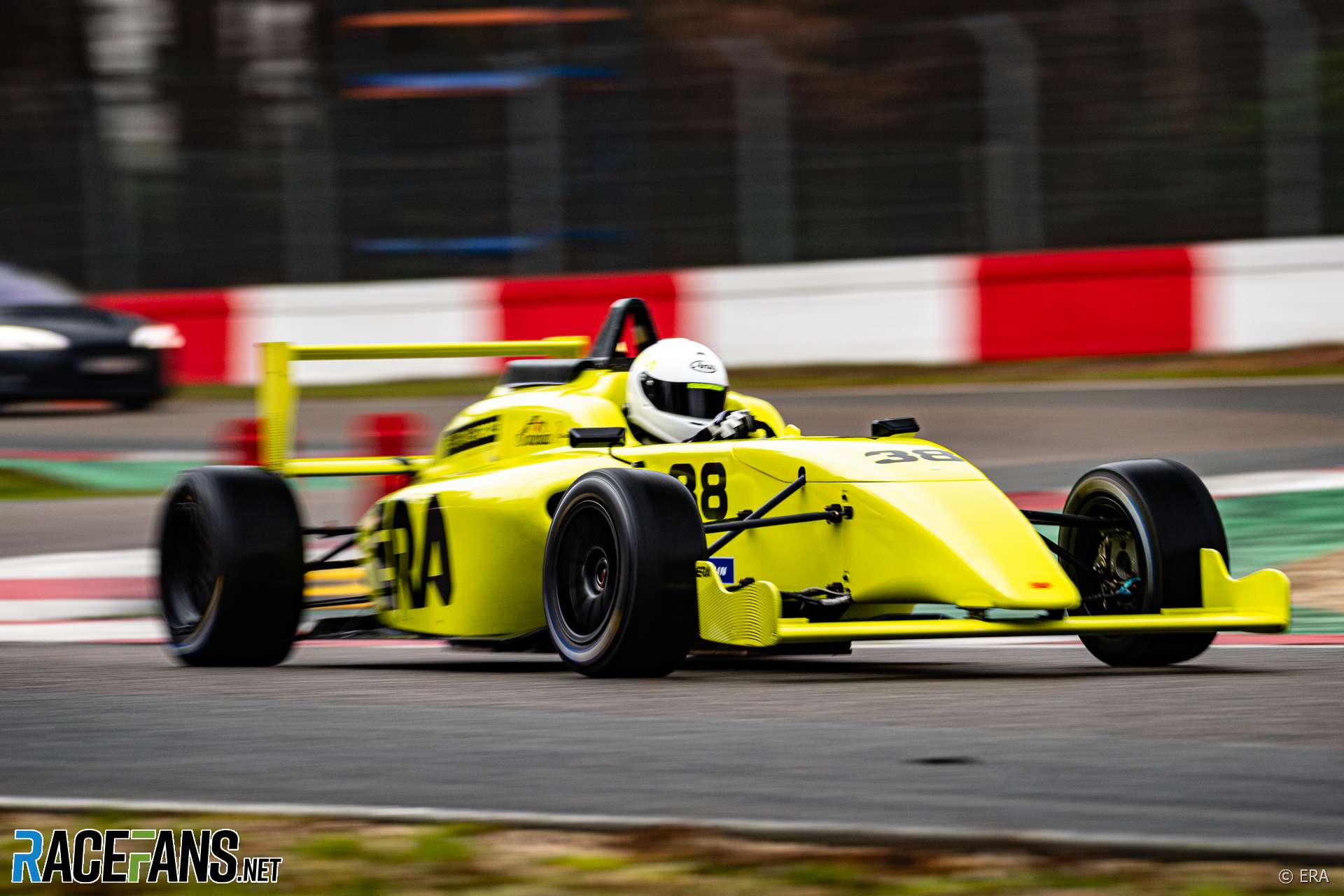 The Electric Racing Academy (ERA) will feature two classes, ‘Sport’ and ‘Innovation’, both using the same Dome F110 chassis seen in the Japanese Formula 4 championship, albeit adapted for electrification and given the ‘110e’ designation. F4-specfication tyres supplied by Michelin are mandated for both classes.

The Sport class, using a specification ready-to-race chassis adapted via a special sub-frame designed by ERA in conjunction with Cranfield University, is powered by a 133kW electric motor and 400v 24kW/h battery pack.

The Innovation class permits freedom on motor unit and energy store provided limits on power, energy and maximum weight (650kg, for safety reasons) are not exceeded. Although four-wheel-drive is currently banned, ERA technical director Dieter Vanswijgenhoven told RaceFans the regulations will be progressively relaxed so front hub motors could feature in future.

“We’ve got a maximum weight limit but no minimum, because that is what we would like to encourage in the Innovation class,” he explained, adding that twin rear motors would also be welcomed. “The only restriction is 24kW/hour, plus of course we need to ensure that safety standards are maintained.” 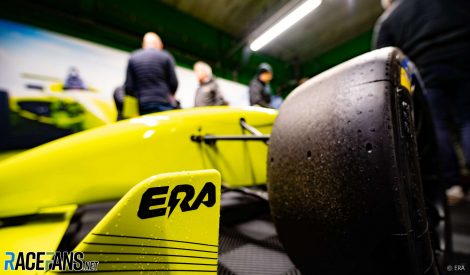 Both classes will race simultaneously. Four double-header rounds will be held: Two at Zolder and one each at Zandvoort and Brands Hatch. The opening round is scheduled for the mid-September, and features on Zolder’s European Solar 24 Hour Challenge. The UK round will support the Formula Ford Festival at the end of October. The championship intends to add further rounds in future.

Two qualifying sessions of 15 minutes each will precede two 23-minute heats per weekend, with charging between races banned. Solar energy will receive preference where such installations exist – such as at championship partner Zolder where it is provided by Belgian motorsport company The Driving Force.

The championship plans to run electric-specific marshalling courses at featured circuits, and cars are fitted with on-board self-extinguishing battery packs in addition to standard F4 safety features. As the FIA’s F4 championship adopts F1-style halos, the safety device will also be mandated as part of ERA’s chassis upgrade.

Prices have been fixed at €110,000 for a ready-to-race Sport car, and €90,000 for the Innovation rolling chassis, excluding taxes.