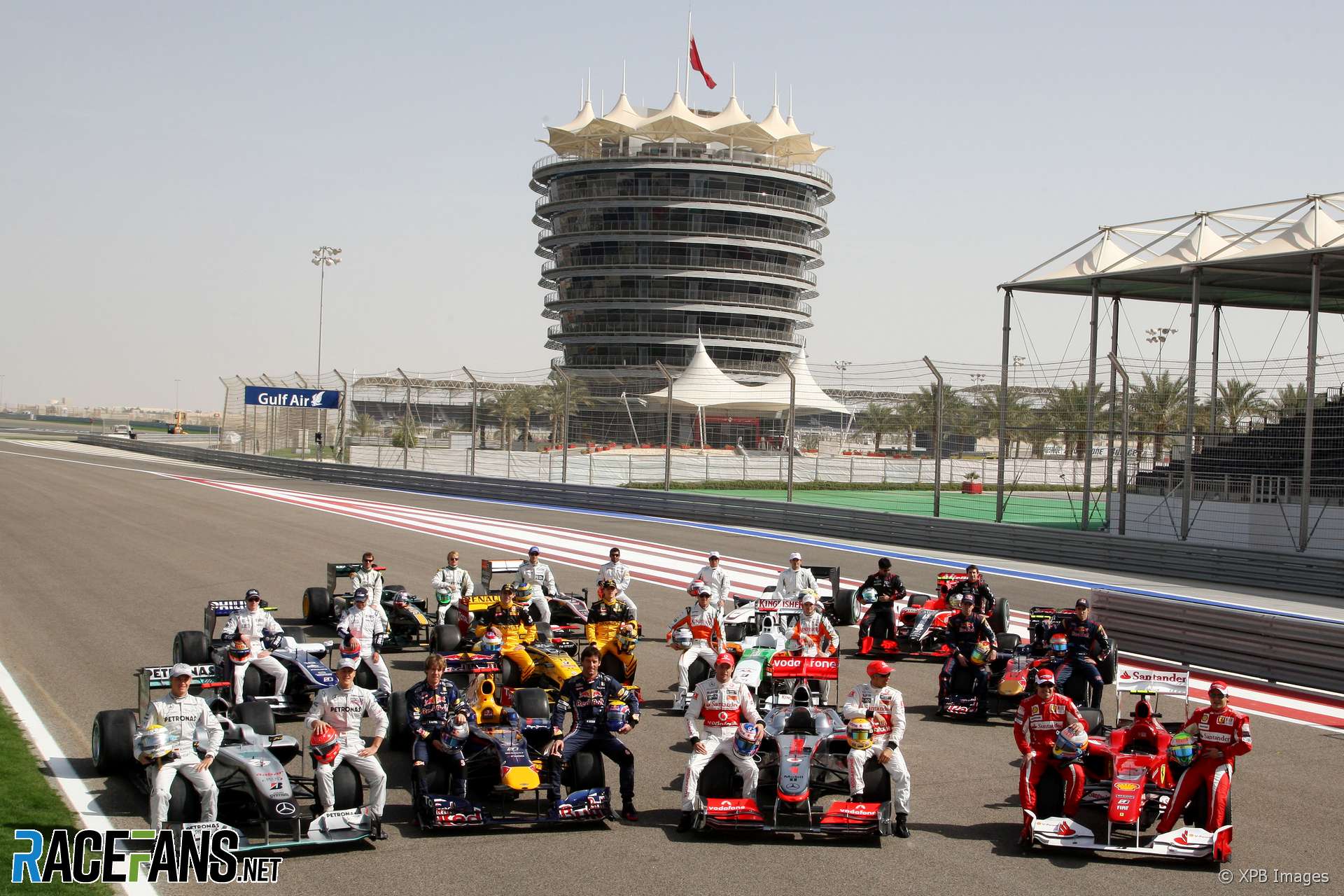 A plan to photograph all 10 new Formula 1 cars together ahead of the start of testing next month was scrapped due to logistical concerns.

[smr2020test]The proposal was discussed at a meeting of the Promoters’ Working Group last week, RaceFans can reveal.

Formula 1’s commercial rights holder Liberty Media wanted to assemble all 10 cars to be photographed together at the Circuit de Catalunya before testing began on February 19th. However teams rejected the idea as they feared it would mean they were unable to begin running at the start of testing.

Engineers raised concerns that having their cars in a suitable state for photography so soon before the start of the test would delay the fitting of necessary equipment such as sensors and aerodynamic rakes. Pre-season testing has been cut from eight days to six for the 2020 F1 season, making track time even more valuable.

Only three teams – Ferrari, McLaren and Mercedes – have so far indicated they will present their new 2020 F1 cars before the first day of testing. Haas will join Alfa Romeo in uncovering their new car for the first time that morning, as RaceFans revealed last week.

Teams may also have been motivated to scupper the plan by a desire to delay rival teams and photographers from being able to examine their cars up close. However a new ban on the use of screens in garages during tests, which has come into force this year, will make it harder for them to keep their innovations under wraps.

The sport’s owners have long wished to co-ordinate the teams’ disparate pre-season launch activities. However efforts to combine their presentations into a single launch day have so far proved unsuccessful. F1 did hold a special event marking the beginning of the season in Melbourne last year, after testing.

When the 60th anniversary championship began in Bahrain 10 years ago, all 12 teams were persuaded to assemble for a group photograph at the opening race of the season (pictured). This year will be the 70th running of the world championship.