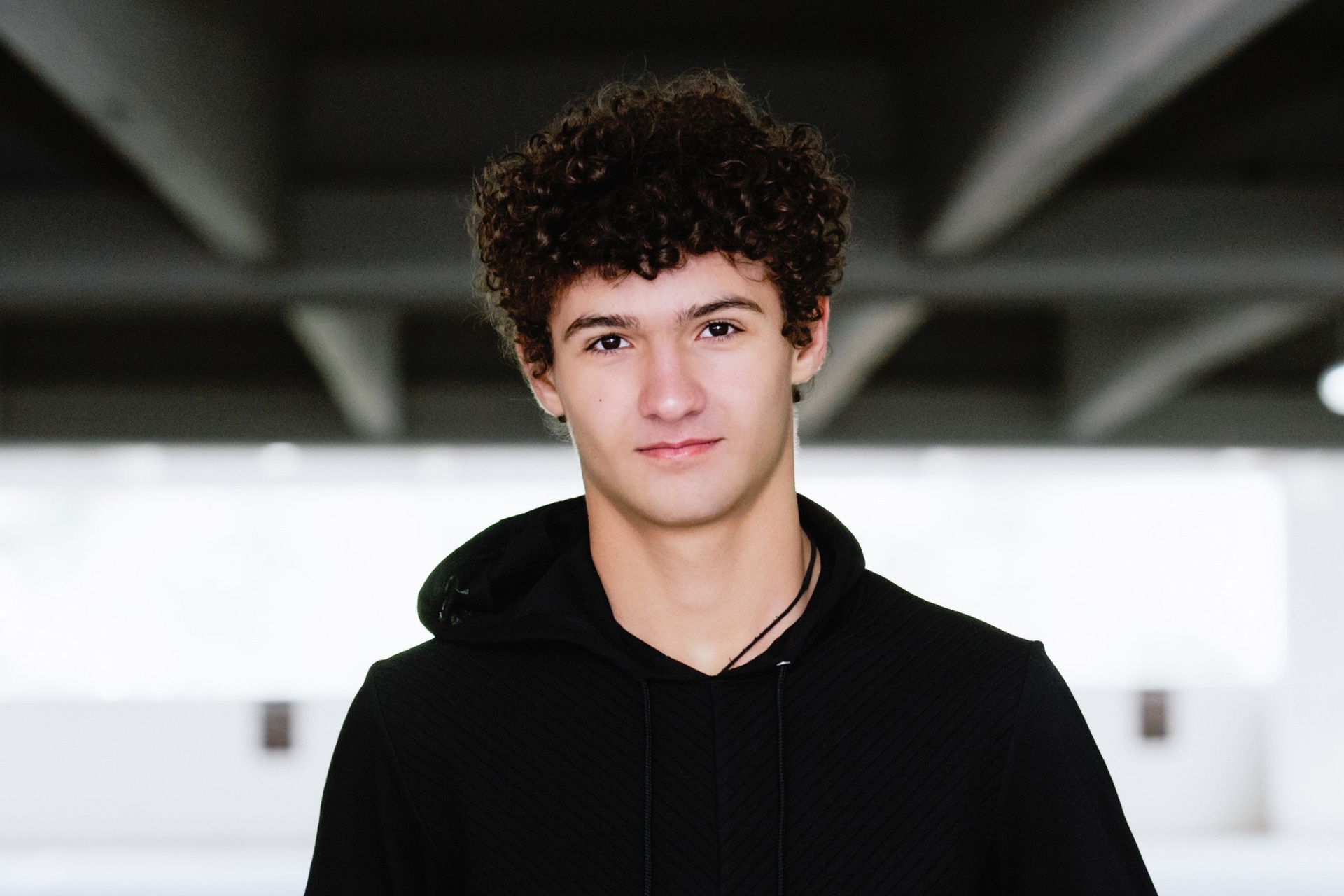 In the round-up: Red Bull has added 14-year-old American racer Jak Crawford to its expanded Junior Team for the 2020 season, which now featured seven drivers.

"FIA president Jean Todt says whether Charles Leclerc can become champion is 80% down to the car and 20% down to himself, and 'he already has the 20%'."

"Carlos and I worked very well together last year, and I think it helped the team a lot. It contributed to a more upbeat atmosphere and the beauty of our relationship is that it’s genuine. It’s not just some big show for the media. We genuinely get on."

"Heading off the same start/finish line, the first two corners remain the same as previous years, before the pack makes its way around a new turn three, which turns left into a new, four turn sequence. "

"I learnt a lot of things in Formula 3 last year and I’ll be aiming to put that all into practice with some excellent results in 2020. It’s really good to be with a British team again. Last time I drove for a British team I won a title, so we’ll be looking to make it click this year and do the same."

Why I Fell Out Of Love With F1 (Life, Strife and other Shite)

Aaron Rook (former Williams press officer): "There are some wonderful people working in Formula 1. Many of whom I consider lifelong friends and have always looked out for me. However, based on my experiences, the majority working in the sport are one or more of the following: egotistical, ignorant, parasitic, materialistic, self-centered, malicious and manipulative."

@JayMenon10 weighs in on why F1 failed to take off in Malaysia:

The passion for motorsport among locals in Malaysia is high. Just look at Moto GP, Sepang pretty much sells out every year.

Average people in Malaysia would have loved to attend F1 races more regularly but by local standards the tickets were far too expensive (even though they are some of the cheapest on the calendar, for the average person, it was a step too far). A lot of the grandstand tickets in the early days were bought by corporations, I’ve been to the race a fair few times on these ‘free’ tickets as well. But as the years went on, corporate interest waned as well.

Moto GP was more affordable to the common man. Fans voted with their wallets in this case, unfortunately.
@JayMenon10