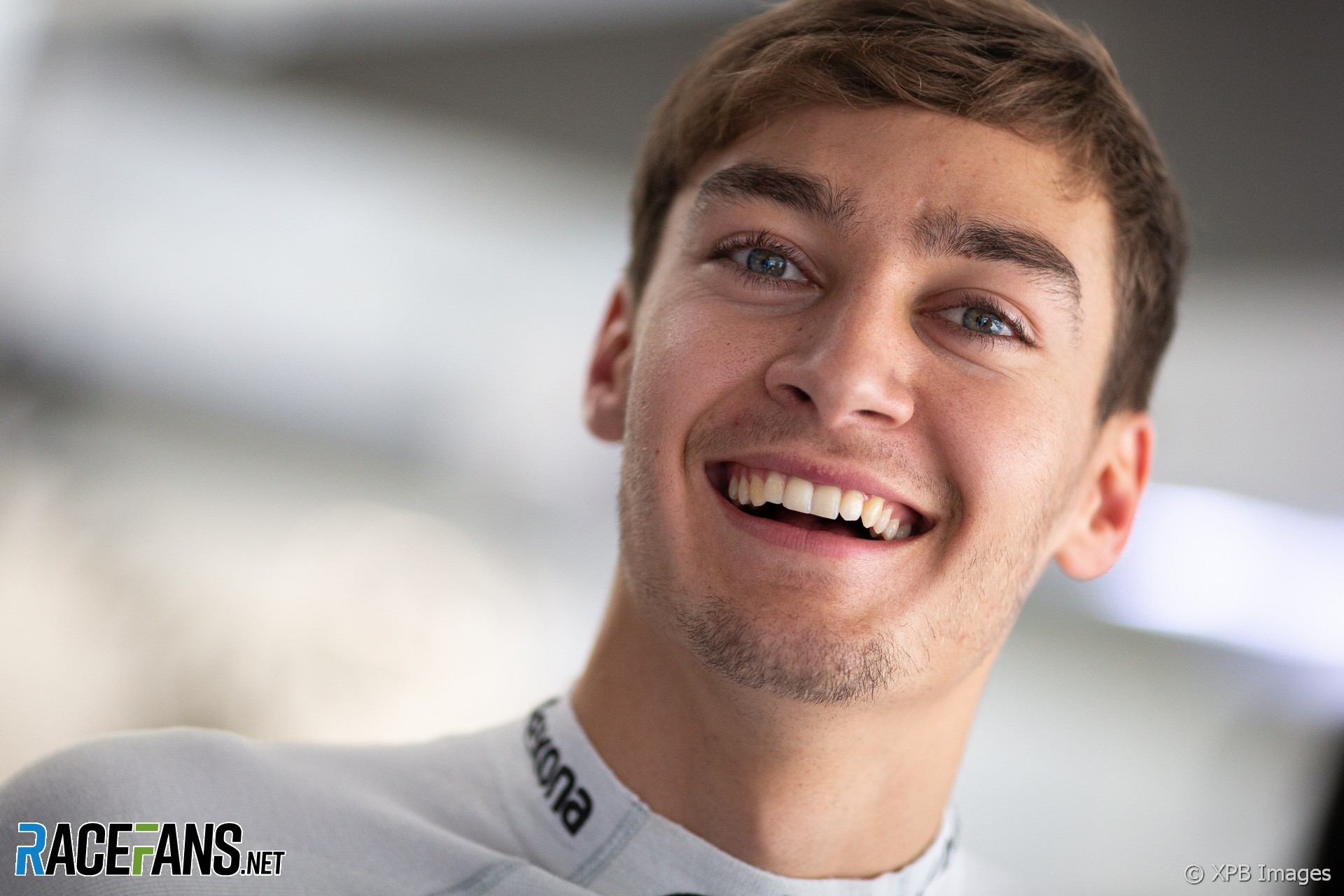 In the round-up: George Russell says the most surprising thing about arriving in Formula 1 is discovering how normal everyone is.

Russell was asked what had surprised him about making his Formula 1 debut:

Probably the fact it hasn’t really changed my life as much as people would assume. I’m still absolutely the same bloke, still try and stay down to earth.

I think when you sit at home and you watch these guys on the television, you think they’re almost superheroes and they’re untouchable. But we’re all just normal blokes, really.

I go to every every race with the same goal as I always did which is to do the best I can. Obviously it’s just a much larger scale in F1 and it’s obviously such a dream for me to be in F1 but generally I think the surprising part is everyone’s just normal human beings.

"We are the ones who are on the tracks, the ones who know what is good or not for overtaking and for the fun of it."

Ford v Ferrari: The Stunt Team that Made the Action Happen (Sportscar365)

"Bucknum, who retired from racing in 2012, was part of a crack team of stunt drivers – many of them former competitors – who created the vital action scenes. 'In the real race in 1966 my dad finished third; even in the photos he’s the third car in the back.'"

Will the new rules for the 2021 F1 season make it too hard for teams to innovate?

It seems the screws are tightening on innovation in F1.

The entire point of motor racing was to improve the product, introduce and test new tech under the harshest of environments. The changes in 2021 are possibly good for the sport… we’ll see. But I’m concerned about the changes in 2022, 2023 and beyond that will be introduced under the guise of reducing costs.
@Johnrkh

Happy birthday to Bullfrog and Akshay!