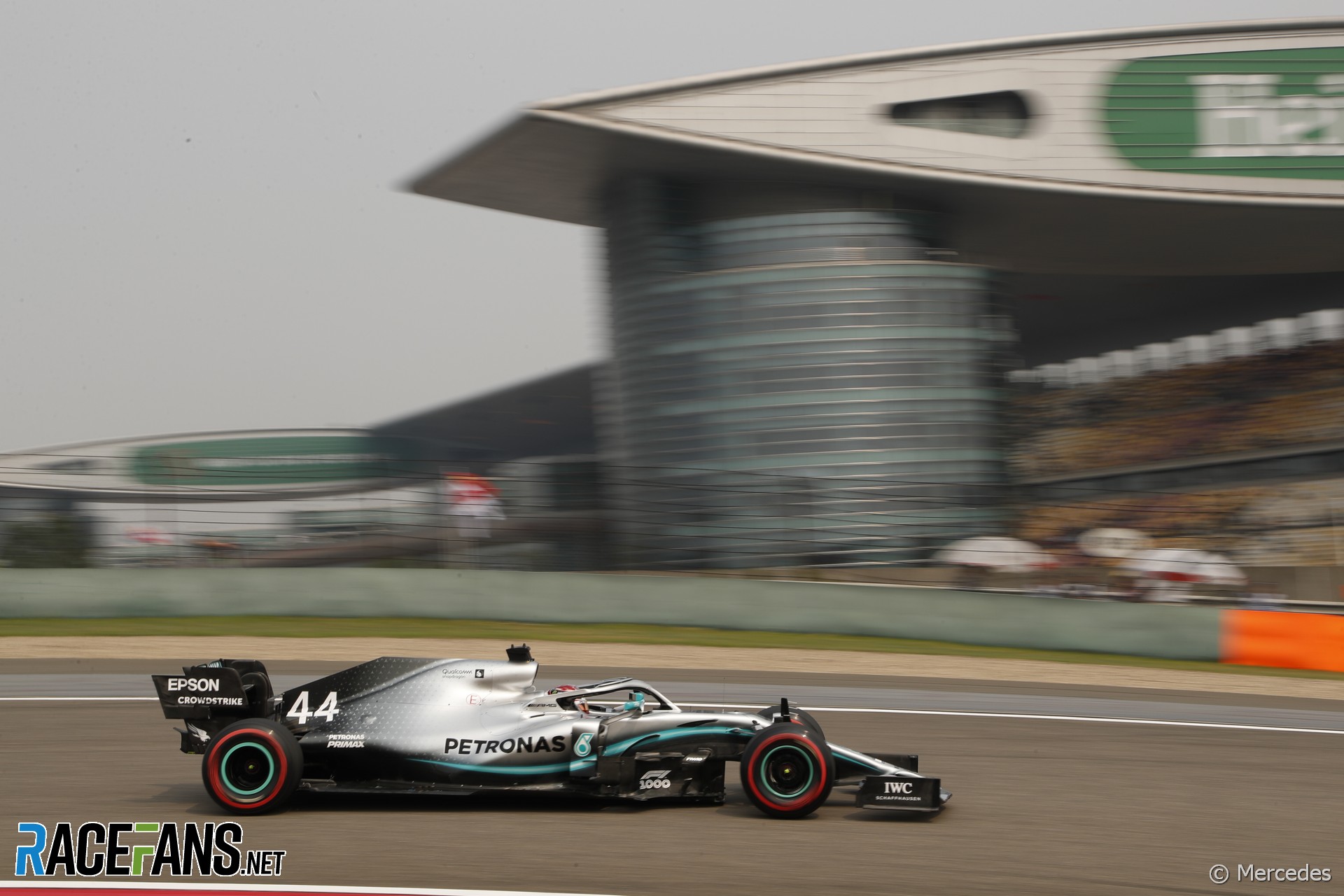 In the round-up: Mercedes team principal Toto Wolff hopes China’s round of the championship is able to go ahead despite the threat from the coronavirus.

China’s round of the world championship is scheduled for April 19th but several other sporting events around the same time have already been cancelled or postponed. Woldd was asked for his view on whether the F1 race will go ahead.

Formula E was cancelled. They are about three weeks, I believe, before us and they cancelled last week.

I would very much hope that we go to China. Actually after this I’m going to the China embassy for my biometric scan so at the moment everything looks like we are going to China.

But not going would be a shame. We had full grandstands last year, it was sold out. China starts to become become a really important market in terms of the fan followership where we have great activities in Shanghai around the race and not going there would obviously not be great for the fans and ourselves.

But health comes first and I hope that they’re getting control of that. That is the bigger priority.

We're so excited to get the @IndyCar season rolling at the @COTA Open Test and even more excited to announce that 2 Carlin alum will round out our testing lineup for the weekend!

We're pleased to welcome @FelipeNasr & @sergiosettecama to our #INDYCAR team for this week's test! pic.twitter.com/xHhqN5Vgmn

Every angle of @alex_albon's 2020 helmet design 💯 Can't wait to see this one on track 🤘 #ChargeOn pic.twitter.com/H8X7KXqsm9

To Hell and Back is the new, commemorative edition of the classic memoir by Niki Lauda. Three-times F1 champion and a…

"From our research on the ground in Bahrain and Azerbaijan, the arrival of F1 led to abuses and did not help the human rights conditions."

"We are pleased to announce the team mate of Calan Williams (AUS) and Matteo Nannini (ITA) in our FIA F3 team. Federico Malvestiti, 19, from Monza (ITA), will complete our promising rookie line-up in 2020."

Has the time come for Formula 1 to ditch its massive motorhomes?

You can’t deny those enormous motorhomes are a waste. If the organisers can arrange circuits to adapt their facilities to have hospitality units like those seen in flyaway races, why bother with those trucks? it’s one of those things that could easily be gone after some investment.

I agree with Brawn. If they want to be ‘eco’, carrying those around Europe isn’t right. It’s not essential to racing.
@Fer-no65