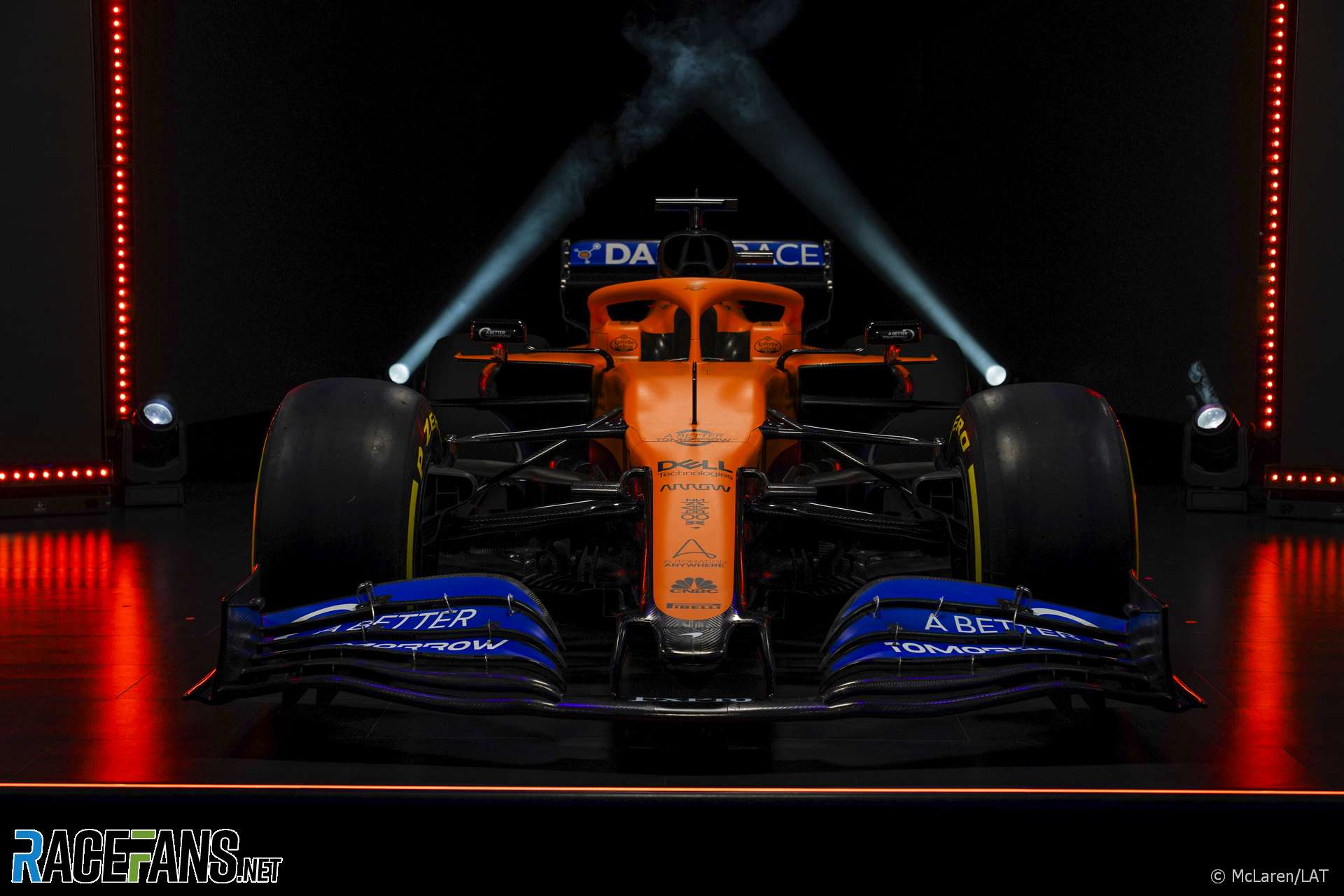 McLaren has presented the MCL35, its new car for the 2020 F1 season, at the McLaren Technology Centre.

“This is an important moment for the entire team,” said team principal Andreas Seidl. “Yesterday evening, after many months of hard work from all the men and women at McLaren, our people were the very first to see the MCL35, before we showed it to the world today.

“Every team member has invested a great deal of time and energy during this pre-season in designing, engineering and producing the MCL35 ready to take to the track for the first time at pre-season testing.”

“Carlos and Lando showed real grit and determination last season and have continued to work hard in preparation for testing and the season beyond,” said Seidl. “We look forward to building on what was a very positive first year with them behind the wheel.”