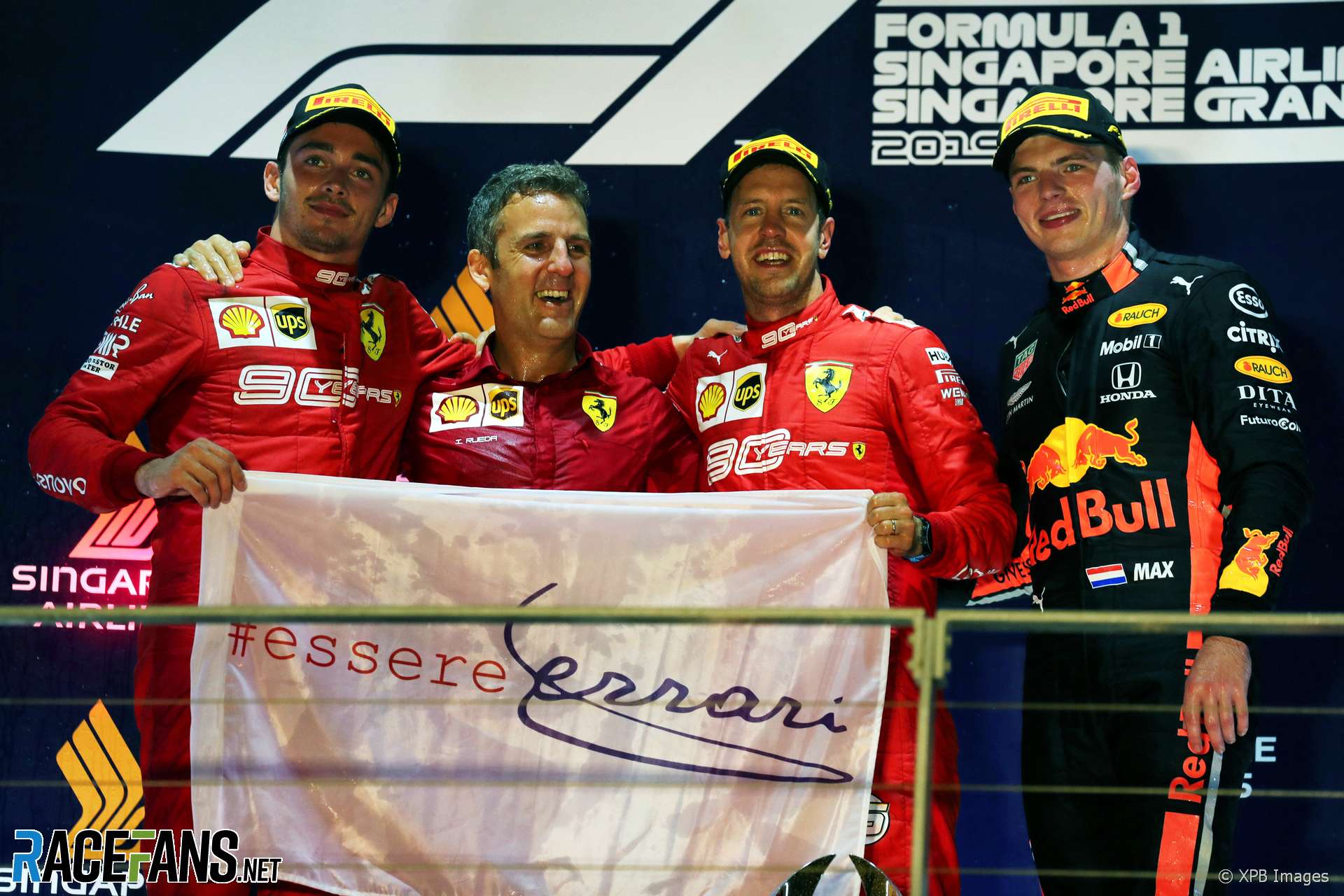 Red Bull should have pursued millions of dollars in prize money in the wake of the FIA’s settlement with Ferrari last week, according to the team’s motorsport consultant Helmut Marko.

The FIA announced last week it had concluded can investigation into the legality of Ferrari’s power unit but would not reveal details of the terms it reached with the Scuderia. Yesterday seven teams including Red Bull issued a strong criticism of the FIA’s handling of the matter.

Marko told German publication Der Spiegel: “The conduct of the FIA is the real scandal.”

Red Bull finished third in the constructors’ championship last year, 87 points behind Ferrari. Formula 1 Management pays teams a share of the sport’s revenues partly based on their championship finishing positions.

Marko believes Red Bull stood to receive more money if Ferrari had been found to have broken the rules.

“We should actually have instructed Red Bull Racing team boss Christian Horner to demand $24 million in prize money that we would have been awarded for second place in the constructors’ classification, had Ferrari been punished accordingly,” he said.

The seven teams said yesterday they “reserve our rights to seek legal redress within the FIA’s due process and before the competent courts” over the matter.