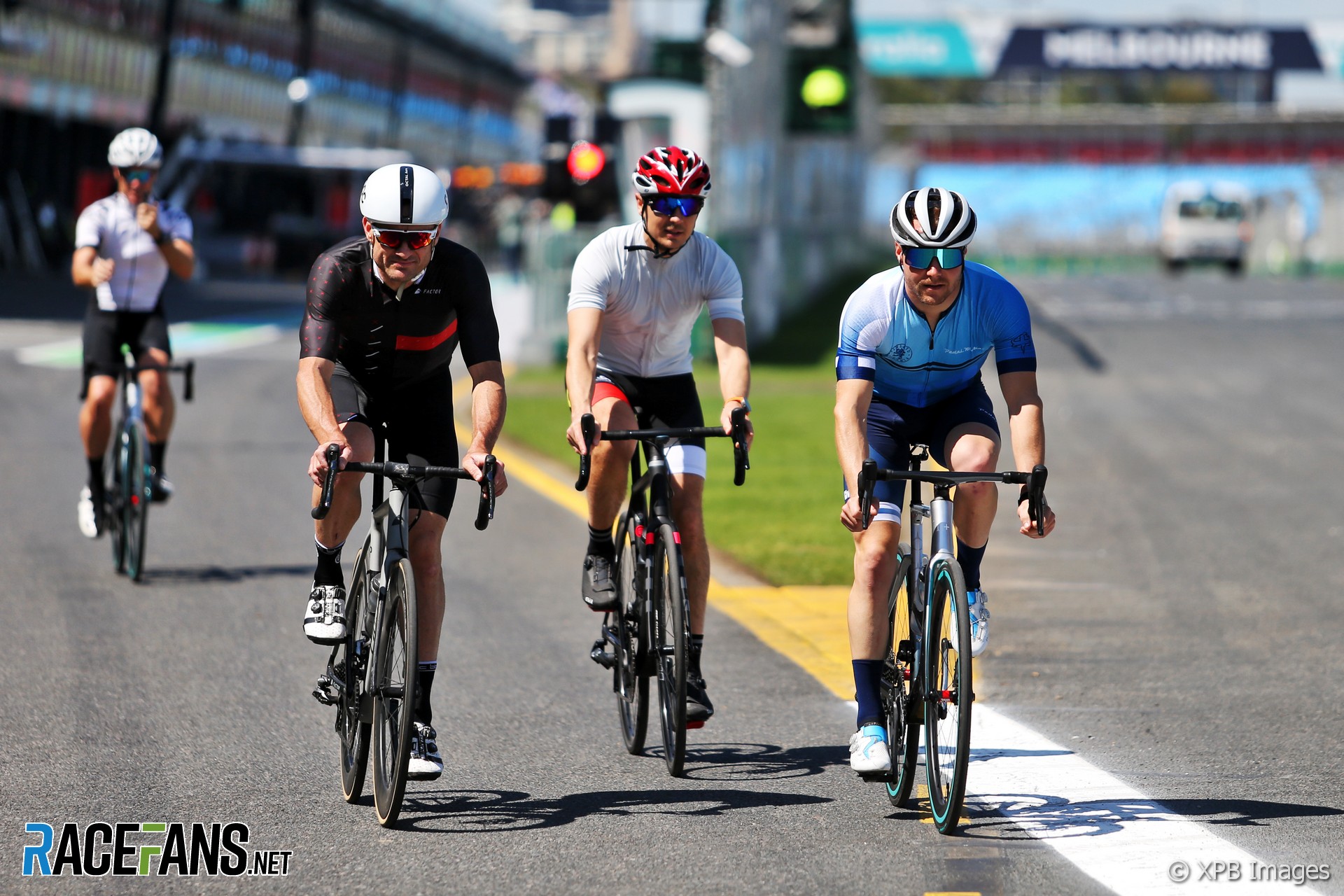 Formula 1 drivers say they hope this weekend’s Australian Grand Prix will go ahead amid uncertainty over the race due to the spread of the Coronavirus.

Teams have assembled in Melbourne for the season-opening race in the shadow of the virus, which has been officially declared a pandemic.

The global spread of the virus has prompted other countries to enforce limits on public gatherings. Many sporting events have been cancelled or are taking place without spectators, as will next week’s Bahrain Grand Prix.

Speaking to media in Melbourne today, Valtteri Bottas said he hopes this weekend’s race can go ahead.

“It is really, really good to be here and racing, most likely,” he said. “I haven’t heard anything other than that and I’m not really an expert of the world situation.

“Obviously, we as a team, we get some updates and obviously there is many people monitoring everything. And for sure the safety of all the team personnel, all the fans, everyone involved here in these kind of events, is very important.

“I’m sure that it is being taken care of and making sure. And if there’s any further calls either made for this race weekend or others, I’m sure they are going to be then made for good reason. So I don’t really know what else to say, except I’m just really keen to race and we’re here to race and if we are allowed to then of course I’m very happy for that.”

Red Bull driver Alexander Albon said he trusts those running to sport to make the correct decision about this and future races.

“I’m not in a position really to talk but I know for a fact that Formula 1, FIA, the teams, they’re speaking a lot, trying to find a solution.

“I know they have a lot of experts trying to deal with the problem and we’ve got to trust them really. I think they’re the ones who know the situation better than us. And when it comes down to it, they will be they’ll be the ones making the right call. And I think we can all trust them on that.”