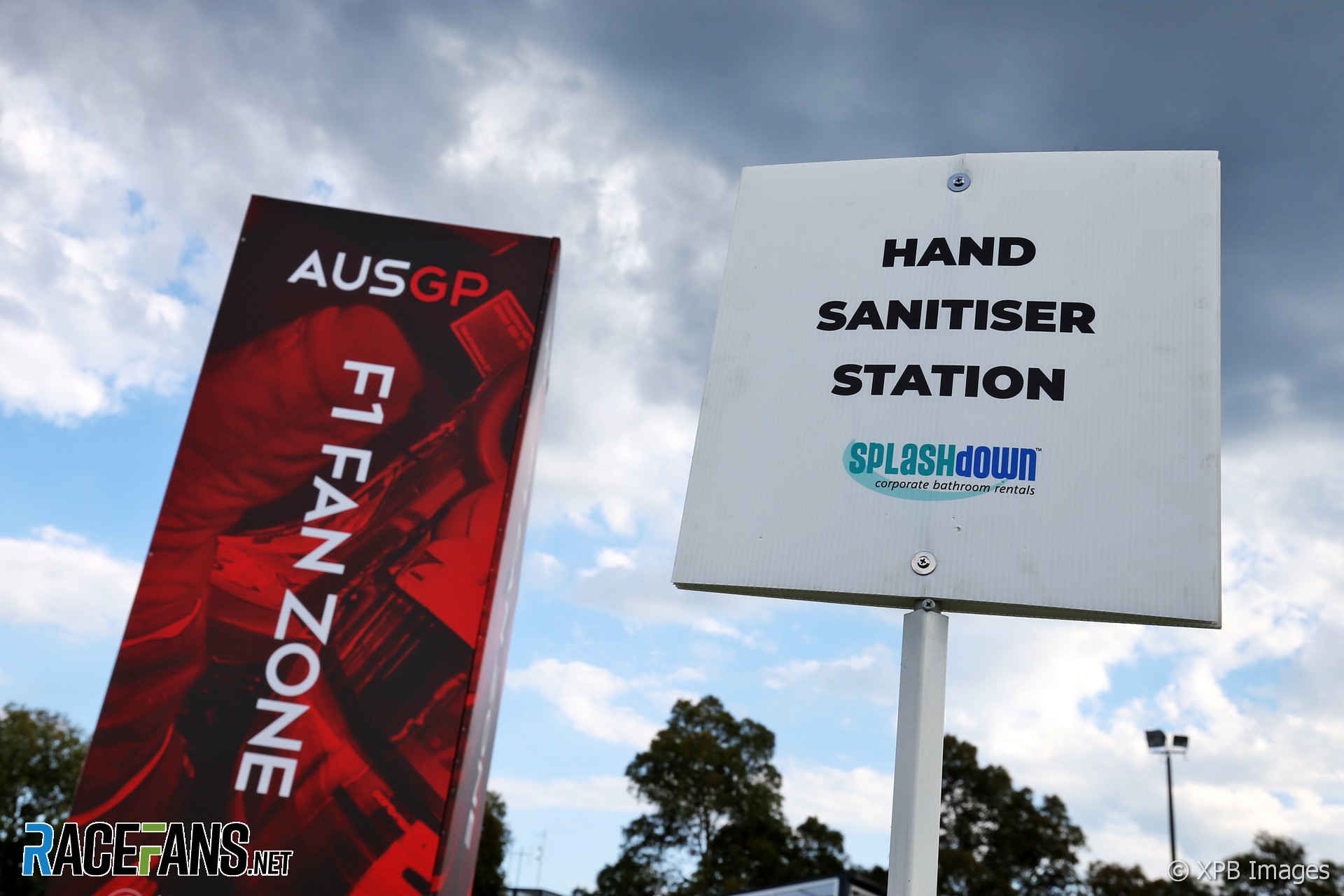 The international motorsport schedule has been hit hard by the Coronavirus.

With the full consequences of the virus becoming clear as many series were poised to begin their new championships, many have been forced to delay the start to their seasons.

They include Formula 1, which sent it teams to Australia for its season-opening race, but called off the event just hours before practice was due to begin. One team, McLaren, had already pulled out after a member of staff tested positive for the Coronavirus. The series has since increased its number of delayed events to at least four, with two more expected to follow.

Among the other championships to delay the start to their seasons are IndyCar, whose first four races will not go ahead, and Moto GP, which has also cancelled four races in Thailand, Qatar, Argentina and the USA.

Many of these have had knock-on effects on other series which had support events planned for the same race. TCR Australia’s first race in Melbourne was minutes away from starting when the grand prix was called off.

Its counterpart series in China was due to race in Wuhan, where the virus originated. Wuhan and other cities in the Hubei province have been in lockdown since the end of January, and unsurprisingly its October race has already been cancelled.

The only later race on the schedule to be called off is a 24H Series event at the Circuit of the Americas, which has been moved to make way for Moto GP’s rescheduled race at the track.

One new series, TitansRX, has decided not to proceed with its 2020 championship until a full picture of the disruption caused by Coronavirus becomes clear.

The table below lists the known event postponements and cancellations at this point, though there are likely to be other series which have cancelled events. Note the list includes series which hold more than one race per event.