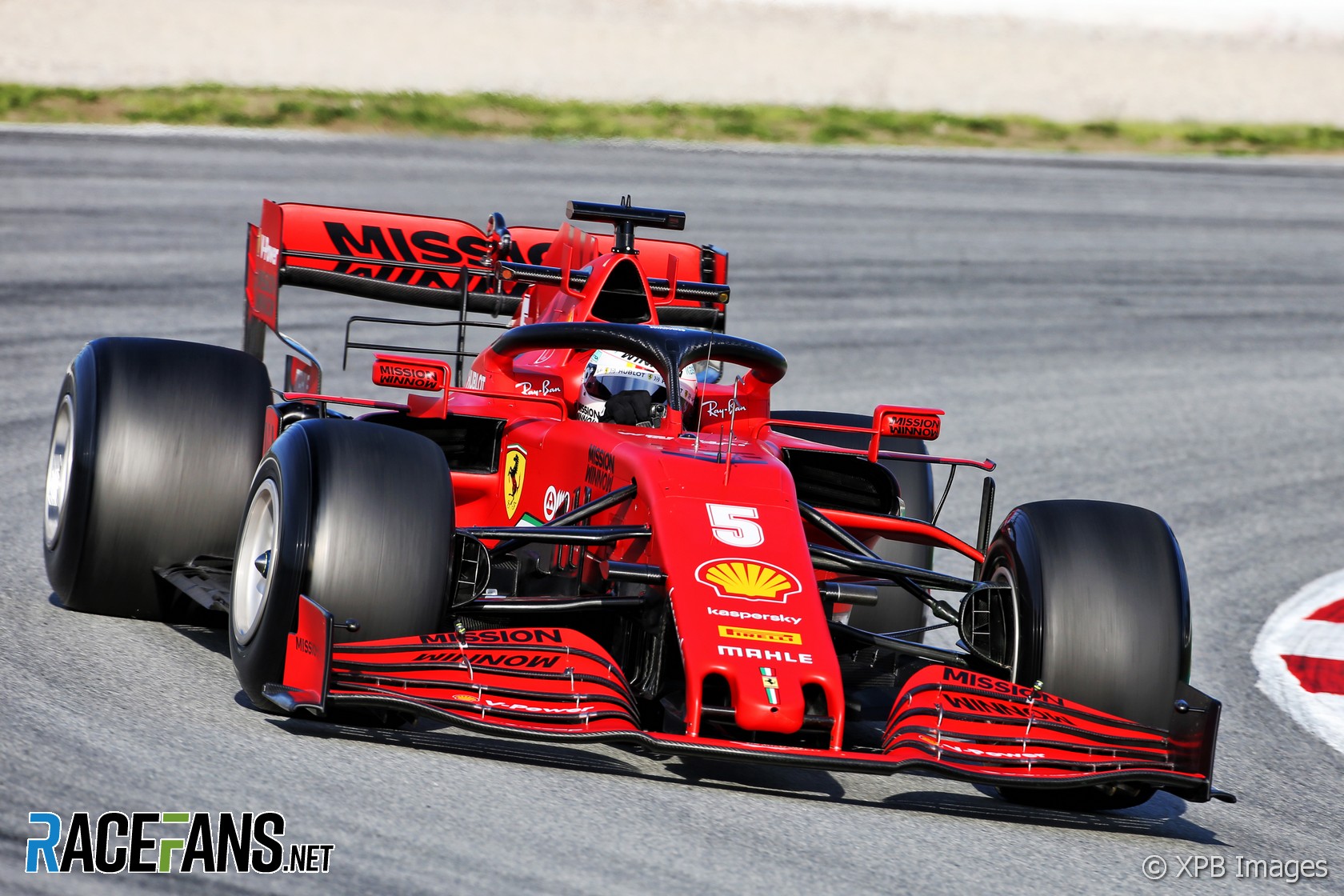 Former Formula 1 chief Bernie Ecclestone has criticised the sport’s governing body for revealing its private settlement with Ferrari over its power unit.

A group of Ferrari’s rivals reacted with fury when the settlement was made public during the final minutes of pre-season testing. They have since exchanged letters with FIA president Jean Todt demanding more details of its investigation into Ferrari’s power unit be made public.

However Ecclestone said the FIA should have kept quiet about its investigation in the first place.

“I think what the FIA have done, and shouldn’t have done, they came out with a press release saying that they’ve reached an agreement with Ferrari,” he told Autocar.

“What does that mean? An agreement for what? Either it was within the regulation but they don’t think it should be allowed, therefore, they just ban it for the future. Otherwise, I don’t understand what agreement you can have.

“You can have an agreement say: ‘Well, you were definitely cheating 100% and there’s not much we can do about it, now, because it’s happened, but we’re going to fine you for that’.”

“There was a team, I believe, which, unfortunately, I got the blame for because I suggested they should be fined $100m,” he added, referring to McLaren’s record sanction over the ‘Spygate’ controversy in 2007.

Ecclestone defended the decision to fine McLaren, saying it was preferable to excluding them. “What was the alternative?” he asked. “At the time, the president of the FIA, Max [Mosley], wanted to chuck them out the championship.

“I said, ‘You’re going to chuck them out for two years.’ The least that they go for. They’re gone for two years or more. Which is really not the way. Why don’t we punish them and take away their money that they would otherwise make because of whatever happened. Which is what we did.”

Whatever Ferrari had done with its power unit last year “was brilliant, because it worked”, Ecclestone added.