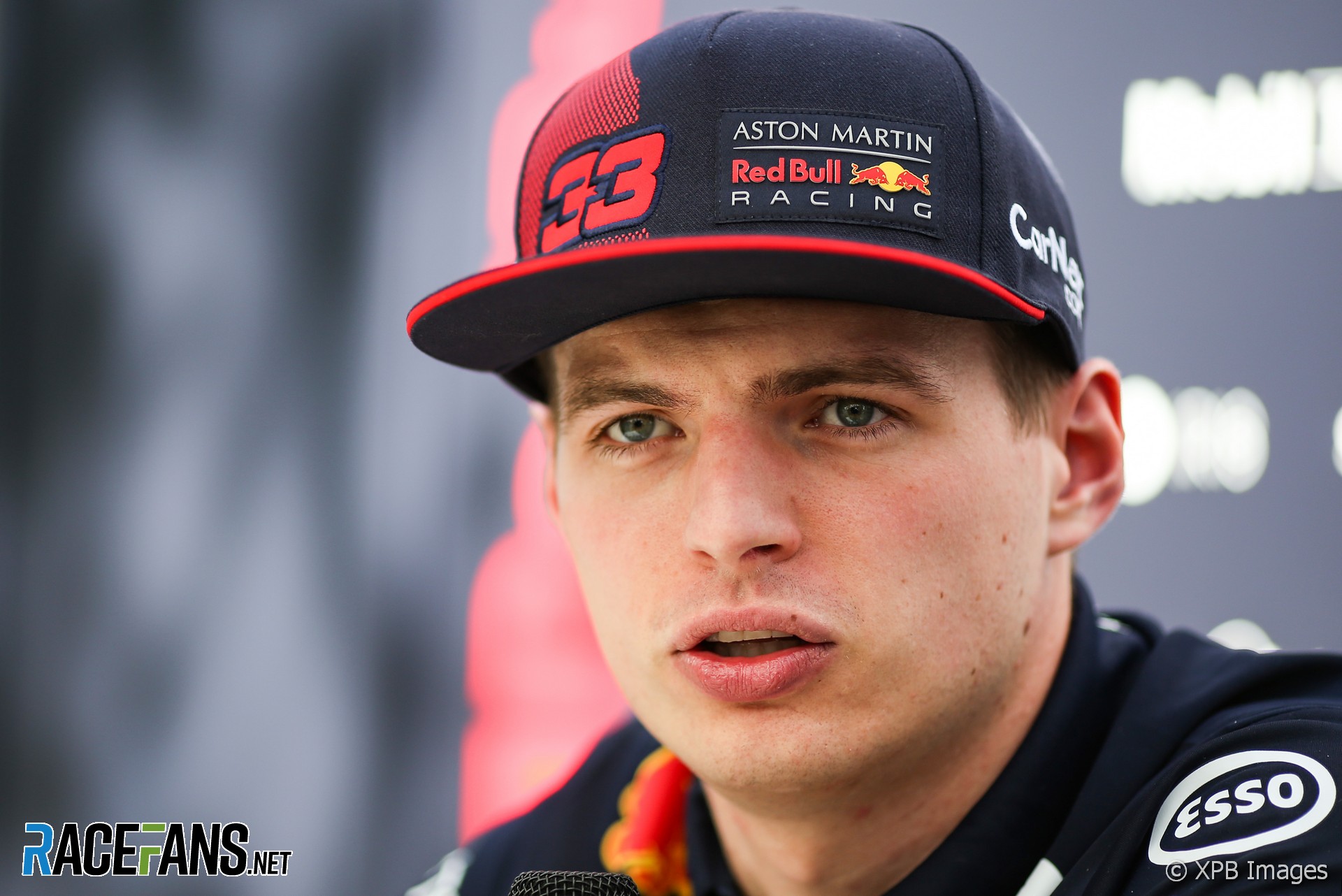 In the round-up: Max Verstappen makes it clear there’s no chance of him joining F1’s virtual grand prix series in future.

Verstappen: "I don't even have that on my (computer)... I think you really have to close down the game and throw it off your PC. Throw it in the bin... I will never join that."

"I could see four teams disappearing if this isn't handled the right way."

"I don’t have a budget to buy a seat in F1, so it has to come from performance."

"On the side of the angels is former McLaren boss Ron Dennis, 72, whose Dream Chasing foundation is donating £1m to deliver free meals for NHS workers."

"Rooney questioned why 'big stars from other sports, who are able to avoid tax by living in places like Monaco' are not being scrutinised over the financial support they are offering in the fight against the coronavirus pandemic."

Where are they now: David Brabham (Speedcafe)

"It’s unusual for a team to race after that (the death of a team mate). Normally you pull out but I continued on for (Roland Ratzenberger) the team and the people."

"Well, that ended poorly. After completing my final, and toughest, round of chemo weeks ago, the side effects never seemed to go away. Then one day my temperature spiked, so my oncologist leapt into action and got me a Coronavirus test. On Friday the result was “positive.” So here we are, enjoying another 14-day quarantine."

Innovation in times of War (RobWigginsOnF1)

"Formula One, the pinnacle of Motor-Racing, is an environment where all those involved are highly skilled professionals, trained to do battle in whatever capacity it may be. Therefore, with a health crisis gripping the world, it comes as little surprise Formula One is at the forefront of the fight to save lives." 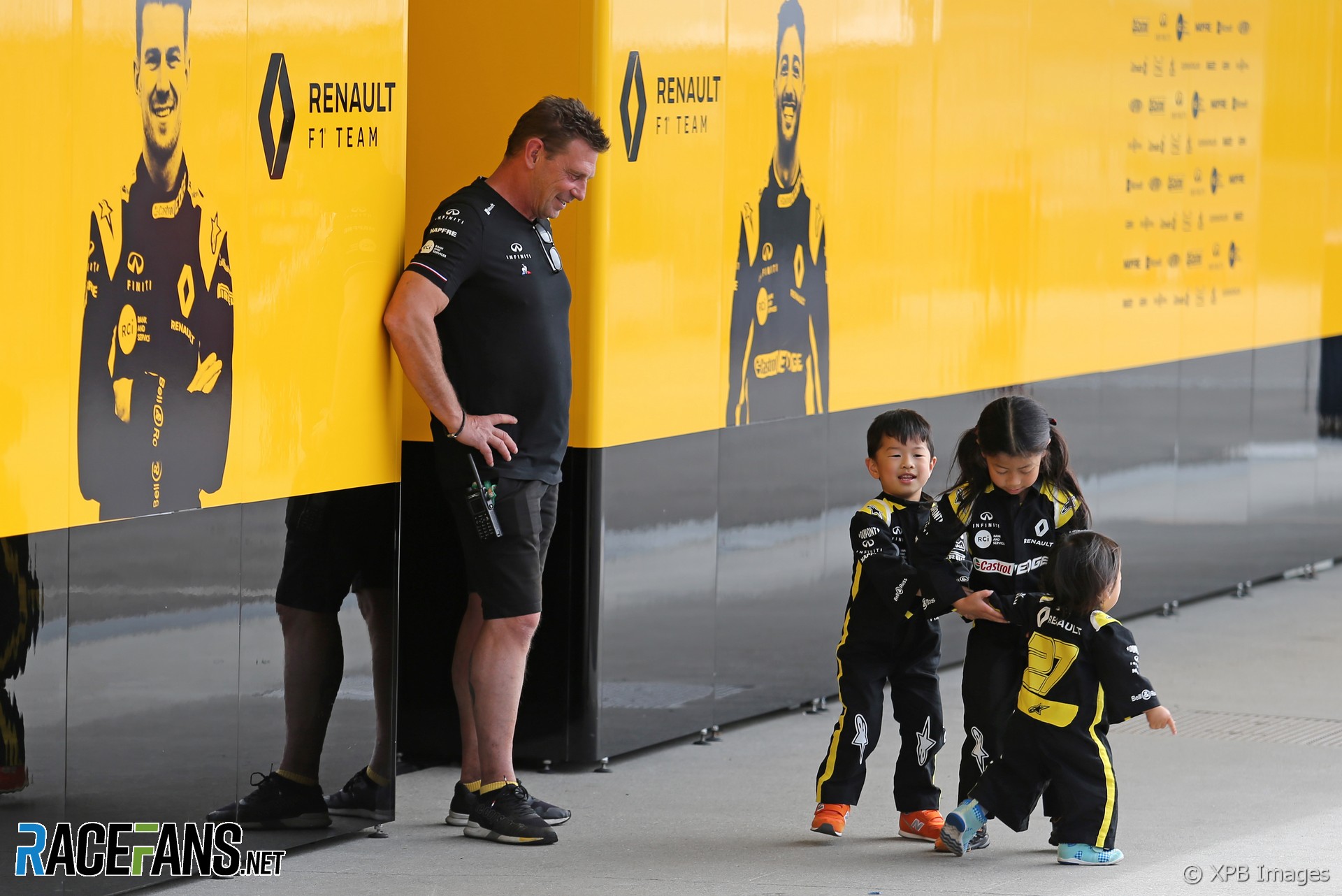 Thanks to everyone who came up with caption idea this week and a special mention to Phylyp, Cyberaxiom, TFLB and Pat Ruadh who all came up with particularly good captions.

"I've been working on that for three hours this afternoon… …but it's not working… …oh no… … I'm disappointed now…"#F1 pic.twitter.com/cFVJIfCkUl

After technical problems prevent him from competing in today's race, @LandoNorris theatrically uninstalled F1 2019 from his system…#F1 pic.twitter.com/ym1Wa7Nlk6

What a fun race it was. Congrats to @Charles_Leclerc! He picked up the game just 8 days ago and took the win on his esports debut. Pure talent.

Why are they *still* filming this in a studio in Fulham, with a TV crew? The hosts are distanced but no one should be having to travel to make this broadcast.

Six-time champ @LewisHamilton on ticking off some goals and setting new ones – climbing Mount Everest, going into space and more 🤩#F1 pic.twitter.com/OoiNTT4zTq